Katy Perry Gushes Over Orlando Bloom"s Romantic Proposal - Compares It To Something Kanye Would Do For Kim at lxbr.info 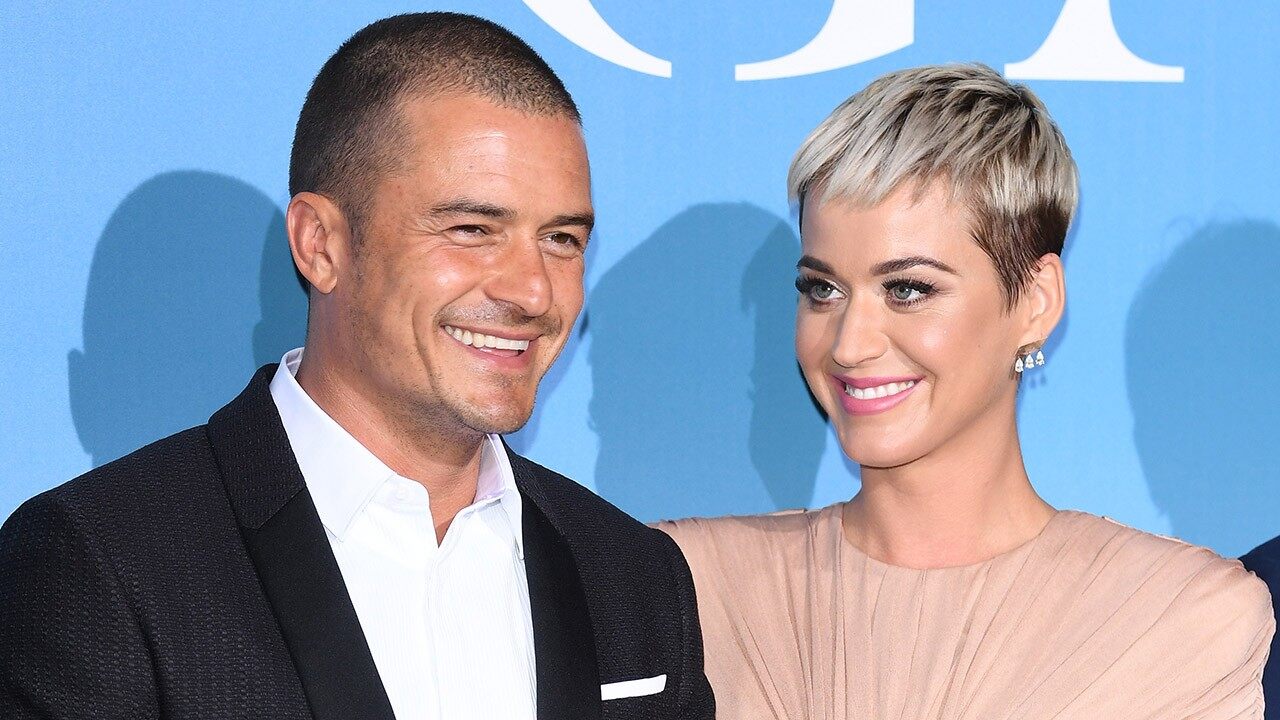 The singer raved over Orlando Bloom’s proposal, saying that it was comparable to the romantic gestures Kanye West does for his wife Kim Kardashian! Katy Perry opened up about her relationship with her actor beau getting to the next level and how it felt when he popped the big question.

While being interviewed on Capital Breakfast with Roman Kemp, Perry recalled that magical night, saying that: ‘I just remember meeting him [Orlando] at dinner at this Italian restaurant because, when I get a pass, I want to stuff my face with pasta. So, I got there and, he was, like, clean-shaven. He is not wearing tennis shoes. I was like, "Ah, s**t, something is going down!’’

Sure enough, something did go down!

Katy also mentioned how she noticed Orlando breathing heavily so she was more and more certain a big thing was going to take place.

Then, they got into a helicopter and while up in the air, he finally asked her to marry him!

Afterwards, ‘We landed on a building and went downstairs and my family and my friends were there and the most flowers you have ever seen. It is like when Kanye does that for Kim, you are like, ‘Oh my god!" And I was like, ‘Oh my god! He is great. I love him very much,’ Perry gushed.

As if that was not romantic enough, the happy couple made their engagement public the very day after Valentine’s by posting a pic featuring the two of them and the beautiful flower-shaped ring.

Previously, back in March to be exact, one source shared with ET that they were not in a hurry to tie the knot since ‘Both have been married before and know what they want to do different this time.’

Well, people are allowed to change their minds!