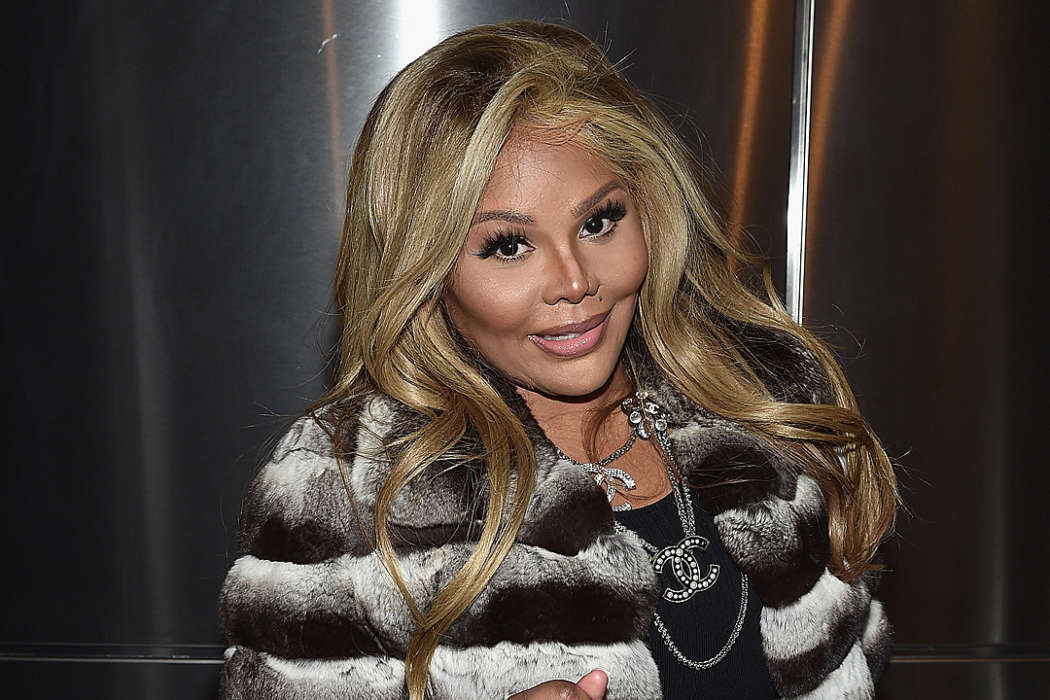 According to PageSix, Lil" Kim, the iconic female rapper, has her financial situation back under control. According to The Blast, papers revealed that the 90s rapper asked a judge to throw out her bankruptcy case because she and her lawyer restructured a loan on her home.

One year ago, in May 2018, Kim filed for Chapter 13 bankruptcy to save her mansion in Alpine, New Jersey, from being reappropriated by the bank and subsequently foreclosed. The outlet claims Lil" Kim didn"t meet her monthly mortgage payment of $10,155.47 in June of 2018.

In 2010, the massive house went into foreclosure, and creditors asked for it to be put up for sale to handle the debt. The first bid, reportedly, was just $100. It was in 2002 when Lil" Kim first bought the house for $2.3 million.

Rap fans know Lil" Kim is arguably one of the first female rappers to come on to the scene, first coming to prominence in the 1990s. Before then, there weren"t many female rappers in a scene that is overwhelmingly dominated by men.

Other stars to follow her in her footsteps include Cardi B and Nicki Minaj, however, as people know, things haven"t been so smooth between them. In other news, Lil" Kim appeared to take sides with Cardi amid their feud which came to an ugly head at the Harper"s Bazaar party following New York Fashion Week.

Nicki and Cardi B duked it out at the event and cameras caught footage of the "Bodak Yellow" rapper being carried out of the event with a visible lump on her head. Reports claim Cardi B threw her shoe at Nicki Minaj, and rumors have it that it all started when Nicki Minaj supposedly talked badly about her mothering skills.

Approximately one year later, Entertainment Tonight reported that Lil" Kim, echoing past statements made by Mariah Carey regarding Jennifer Lopez, said "I don"t know her," in reference to Nicki Minaj. Allegedly, Lil" Kim and Minaj have feuded on and off over the years, including on respective singles.