R. Kelly Has Some Defenders Who Think He Is Being Unfairly Treated Like Bill Cosby As He Faces New Charges -- Will This Tactic Work? at lxbr.info 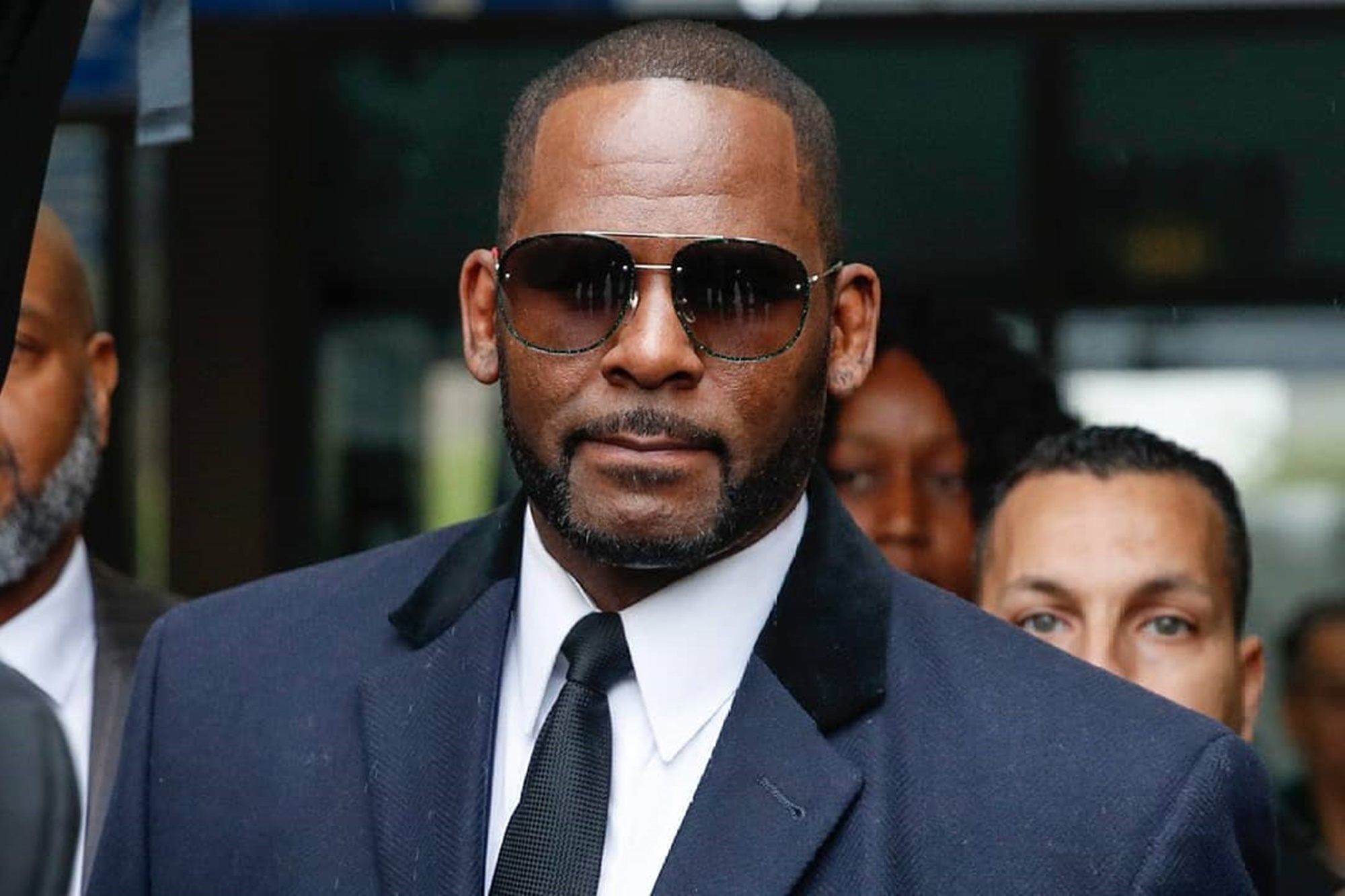 According to reports, he might face significant repercussions for even some of the charges that have been brought up against him, and may very well live out the rest of his life in prison.

Kelly has been dealing with issues of this type for a long time now, although it looks like he is going to face much harsher potential penalties for what he is being accused of.

Some of his fans were expecting the situation to get calmer over time as it seemed like there would be no new charges against him.

However, this has quickly proven to be false in recent days. He is also facing civil lawsuits, making his legal situation even more complicated.

The Chicago native has refused to comment on recent accusations, although he has maintained his innocence in the past.

Some of his fans are supportive of him as well, despite the nature of the new charges brought up against him.

There is a firm belief among some that he is innocent and does not deserve this kind of treatment.

However, the fact that several people have accused him over the years has undoubtedly cast doubt over that theory, and it does not look like a valid one at this point.

More could come to light in the course of his new trial, however.

One commenter reacted to the new charges by saying: "They Gon make sure them charges stick! Sad how R. Kelly and Bill Cosby are the only ones going down for the same thing all the white politicians are walking Scott free from."

Another person stated: "What’s done in the dark will come to light... Don’t ever think you can get away with evil stuff.🤷🏽‍♀️"

A third follower added: "Just lock him up and throw away the key! Stop notifying us with what’s going on he’s been a sicko for years 🙄 will I still listen to his music? Absolutely! y’all can’t take that away from that man he’s a hitmaker, and we love his music 🎶 lock him up case closed."

Some Kelly defenders are wondering if race played a part in this case?