Tamra Judge And Kelly Dodd Try But Fail To End Feud - Now They Are Sure They Never Want To Be Friends Again! at lxbr.info 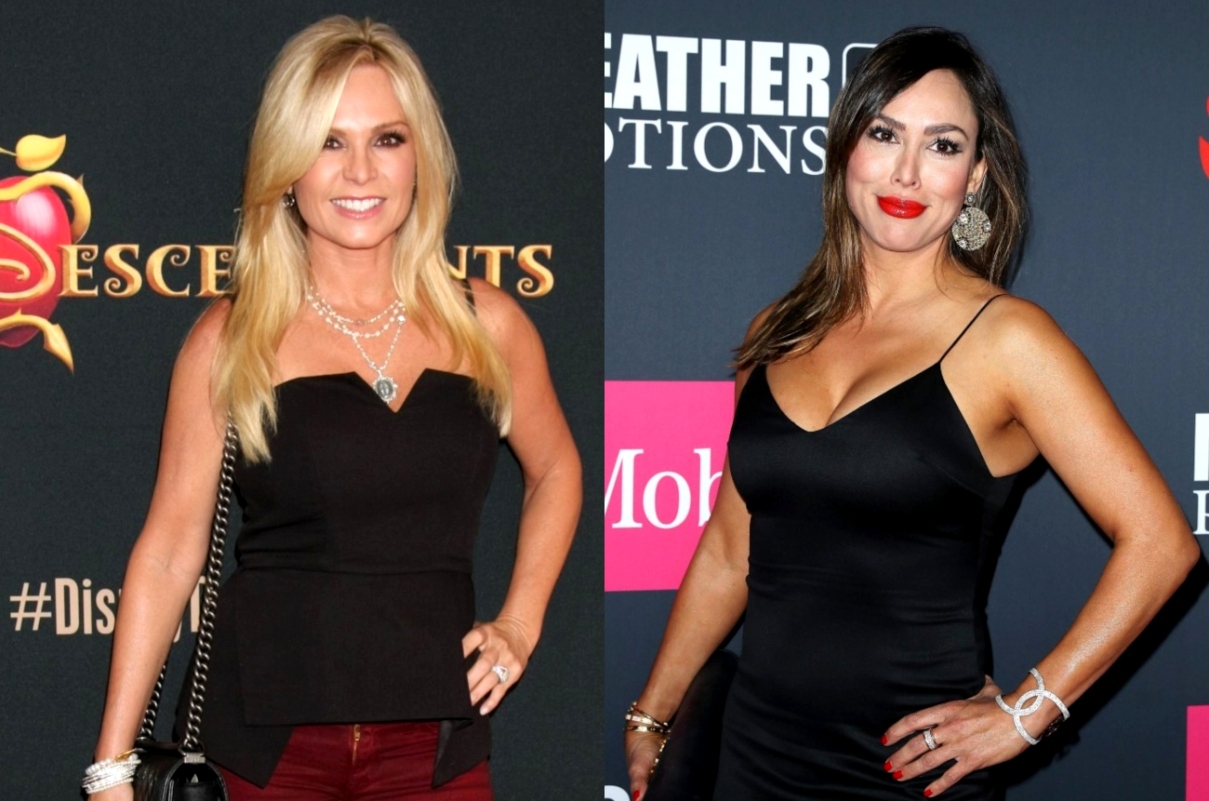 It looks like Tamra Judge and Kelly Dodd’s beef will continue, more explosive than ever in season 14. The two RHOC stars have agreed to shoot for the reality TV show together but that does not mean they have made up!

Furthermore, the feud is reportedly making the other ladies choose sides!

It all started back in April when the season started.

At the time, Tamra told Shannon Beador that Kelly had pushed her mother down the stats!

Now, one source tells HollywoodLife that ‘Kelly and Tamra will bring a ton of drama this season on RHOC and their feuding is a huge storyline this season. The two really tried to makeup but it didn’t really go well. They’re both very fiery women and quite opinionated and they just butt heads constantly.’

The drama is escalating so much that Vicki Gunvalson is choosing sides!

‘Tamra has multiple reasons she is mad at Kelly. Kelly feels Tamra gets involved in her business constantly when it’s not her business to get involved in. Vicki is standing by Tamra’s side and isn’t speaking with Kelly either. However, Tamra’s other BFF Shannon is totally fine with Kelly, who she used to feud constantly with.’

Shannon is keeping away from the drama since she already has a lot to deal with and Kelly’s supported her quite a lot amid her divorce.

Besides, they did try to makeup but it obviously didn’t work out and now, the two ladies have apparently made it clear that they don’t want to be friends again.