Lauren Jauregui Reveals How She Deals With Social Media Bullies! at lxbr.info 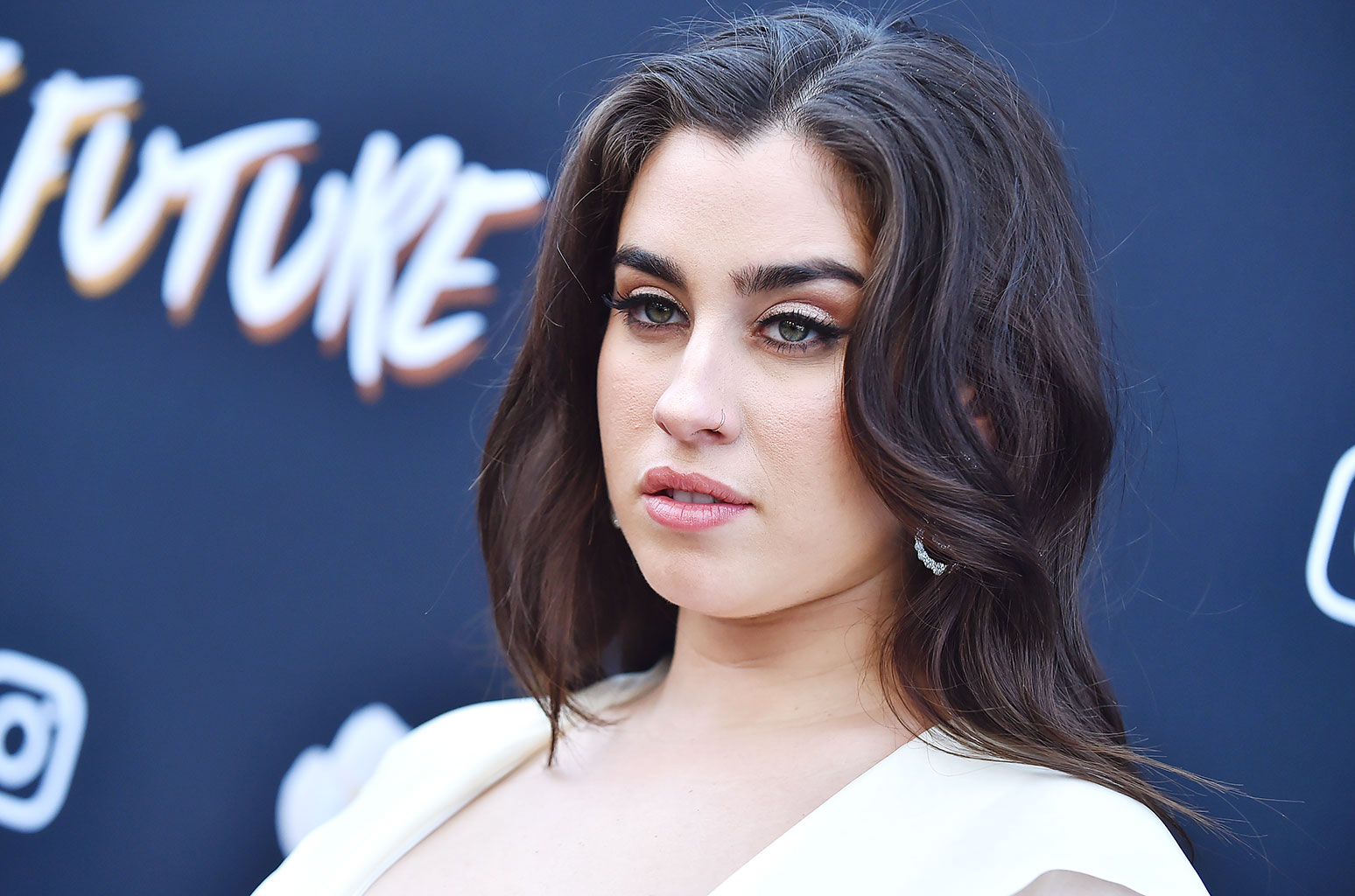 The singer is a strong person and really knows how to healthily deal with social media hate. Lauren Jauregui revealed how she does it during a new interview for HollywoodLife.

Lauren is doing great as a solo artist lately but that is not to say she doesn’t still have haters and other difficult experiences.

However, the star made it very clear that she knows herself better than anyone and so, she doesn’t let what online ‘bullies’ say affect her too much.

While in attendance at the Inspiration Awards, Benefiting Step Up, she chatted with the news outlet, opening up about her struggles and successes.

She also gave some advice as far as bullies on social media are concerned.

‘Focus on the constructive criticism the people that know you give you instead of focusing on what a bunch of strangers who do not know you project to you about what they see.’

She went on to say that ‘[Tthe attention] used to [bother me] when I was younger but I have grown to a point of understanding that it is separate from me and I do not take it much into consideration when I value myself, because I know who I am and what I offer. A person on the internet who does not know me cannot tell me what I have been through so they cannot decide what I need or project my energy like that.’

The former Fifth Harmony member has been releasing her own solo music and when asked how she deals with all that comes with fame, she mentioned that she is her own best support system, along with her faith in God and, of course, her family and friends.