DJ Khaled Says He Is Not Beefing With Tyler, The Creator And His Label Over Lackluster Album Sales -- Is This A Marketing Ploy To Reach His Initial Goal? at lxbr.info 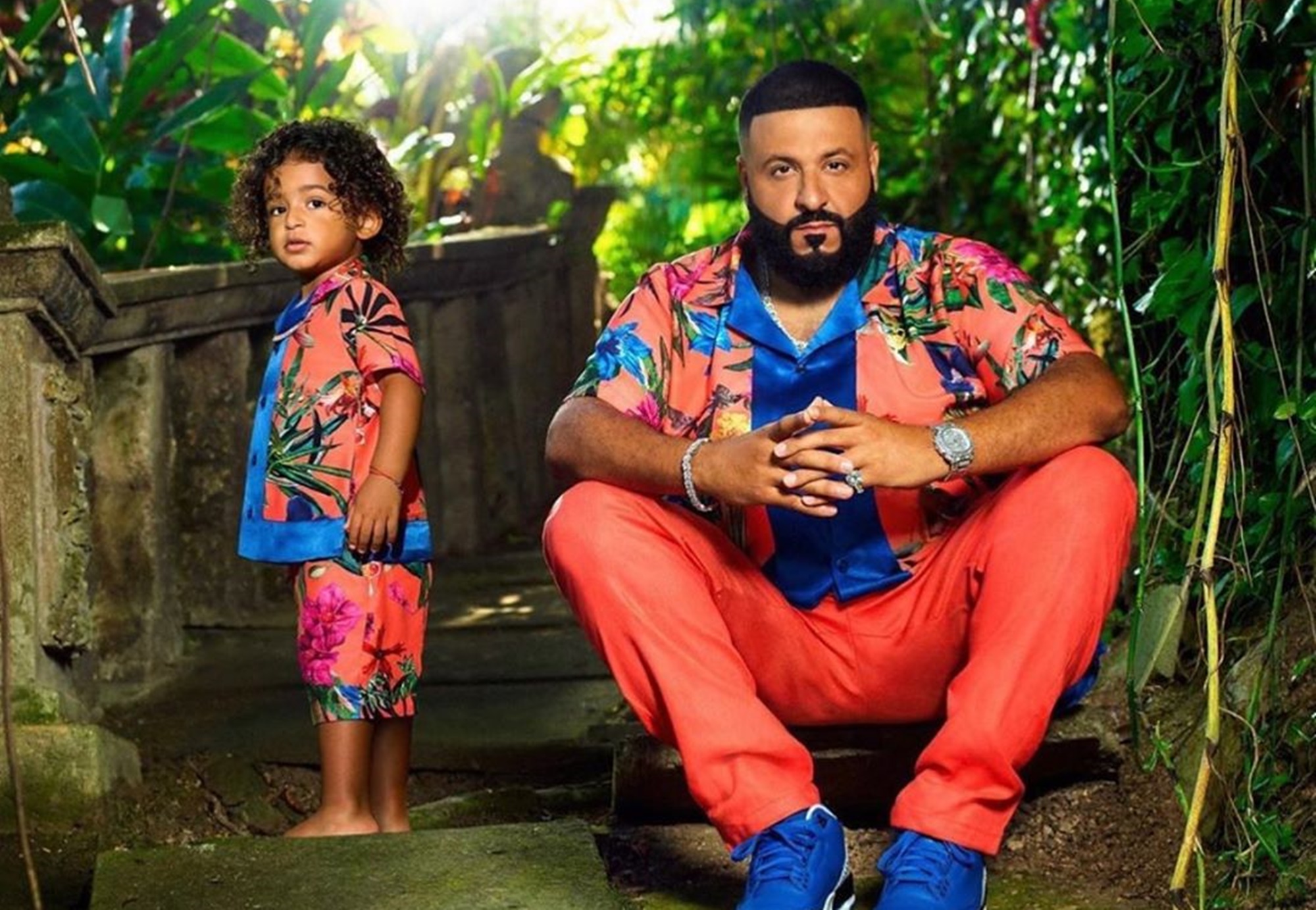 It is hardly the first time DJ Khaled has shown himself to be less mature than most people give him credit for, and yet he has still managed to stir up quite the controversy.

In a recent tantrum, the DJ was displeased with “only” going up to number two on the charts with his latest album, Father of Asahd, apparently expecting that he would be first instead.

Reports indicate that the producer stormed into the Epic Records building unannounced, together with his entourage, and was visibly displeased when being told that his new record will only hit the second spot instead of making it to the top.

A source told Page Six: "He was furious. There was some nasty stuff said. Publicly, he’s all about ‘positivity,’ but there is a mean side to him that people don’t see . . . He overhyped the record and blew it up as his biggest album ever."

Also, according to people who have had a chance to witness the incident first hand, Khaled was eager to blame everyone but himself for the failure.

It is not clear what his issues were precisely and why he chose to lash out on his label director and other related people, but it does seem like he is fully convinced in the quality of his work.

Some online commenters immediately took to mocking him for his behavior.

Some even went as far as to call him “the DJ primarily known for yelling his name over other people’s tracks,” poking fun at his general production style.

Moreover, it does not look like Khaled has calmed down either, as he is still quite salty over the outcome of the whole situation.

Whether this will affect the numbers of his album even further is hard to tell.

Some have speculated that this could be carefully fabricated controversy meant to drive up the album’s sales.

One follower said the hip-hop star should chill and avoid beefing with people like Tyler, the Creator over album sales.

The person wrote: "The fact that you named your whole album after your son, makes it NUMBER 1 to begin with!... all the best to you.🙏🏽"

A critic stated: "imagine being di Khaled and thinking you have a number 1 song because you have the hottest singers and rappers on your album. 😖😖😖😖"

This commenter added: "I can’t name one time when someone said, “hey fam lemme hear that new DJ Khaled.”

It needs to be said that the producer denied being angry at anyone over the lackluster sales. Do you think Khaled is faking all of this?