Matthew Koma Accuses Former Collaborator Zedd Of Being "Abusive" And "Toxic" at lxbr.info 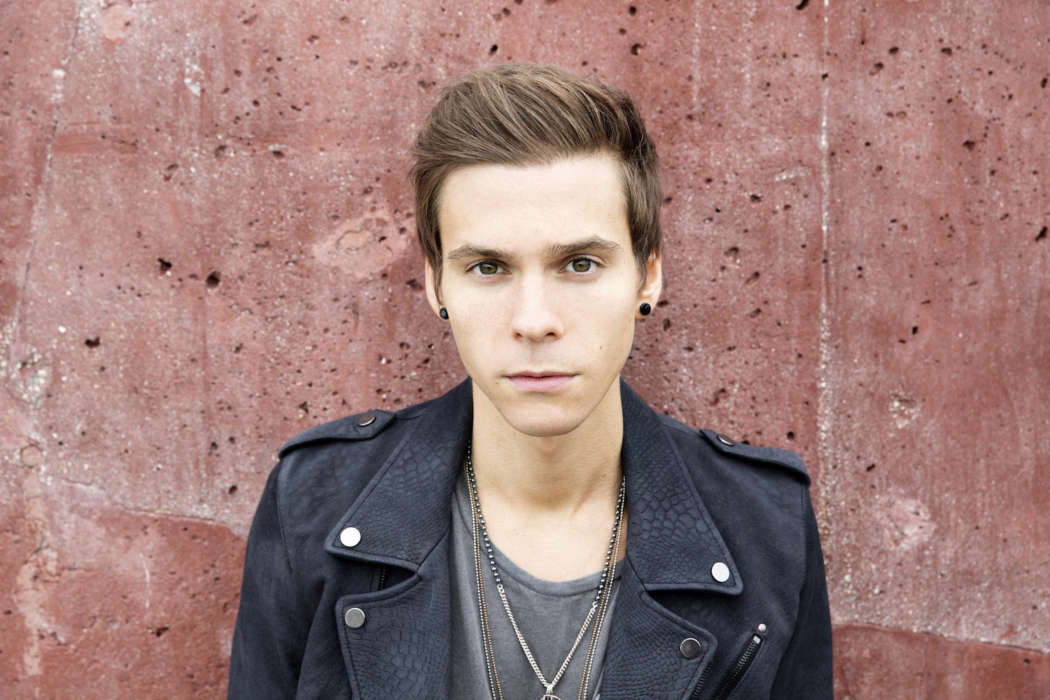 According to a report from Page Six, Matthew Koma and his former longtime collaborator, Zedd, ended their friendship and relationship on less than amicable terms. Koma, who is now engaged to the singer, Hillary Duff, released a statement on Instagram in which he described Zedd as being "toxic" as well as "abusive."

In the Apple Notes Application, Mr. Koma wrote a long explanation for why he and Zedd had to stop working together in spite of their previous successful projects, which there are many. Ever since they stopped working as a unit, Koma claims fans haven"t stopped asking him why they had to stop collaborating.

Matthew accused Zedd of being a "shit*y" person, and when they"re incredibly talented and successful, others are reluctant to say anything bad about them for fear of their career. Thus far, the DJ hasn"t responded to anything Matthews said about him.

The 32-year-old claims met the DJ shortly before he signed to the record label, Interscope, and they worked together on two of the popular artist"s first singles, including, "Spectrum" in addition to "Clarity."

Koma went on to accuse the DJ of doing many different nefarious business tactics, including not providing credit where it was due, refusing to release songs Matthew had created, and also, coming up with ultimatums regarding how and when a song could get released.

Matthew also accused the DJ of not wanting Koma"s singing on Find You, which they both worked on in Japan. Zedd went on to win a Grammy Award for the record, but Zedd didn"t even bother to invite him to the party, which made him feel slighted and underappreciated.

Hillary Duff supported her man in the comment section below the post, saying that it"s crucial for people to speak their truth and recognize the fact that many artists, including writers, are taken advantage of and ignored.

DJ Tiesto, one of the biggest names in the EDM scene, chimed in as well and said Koma was easily one of the most talented people he knew.