Some Of Rasheeda Frost"s Fans Are Grateful That She Gave Kirk Frost Forgiveness at lxbr.info 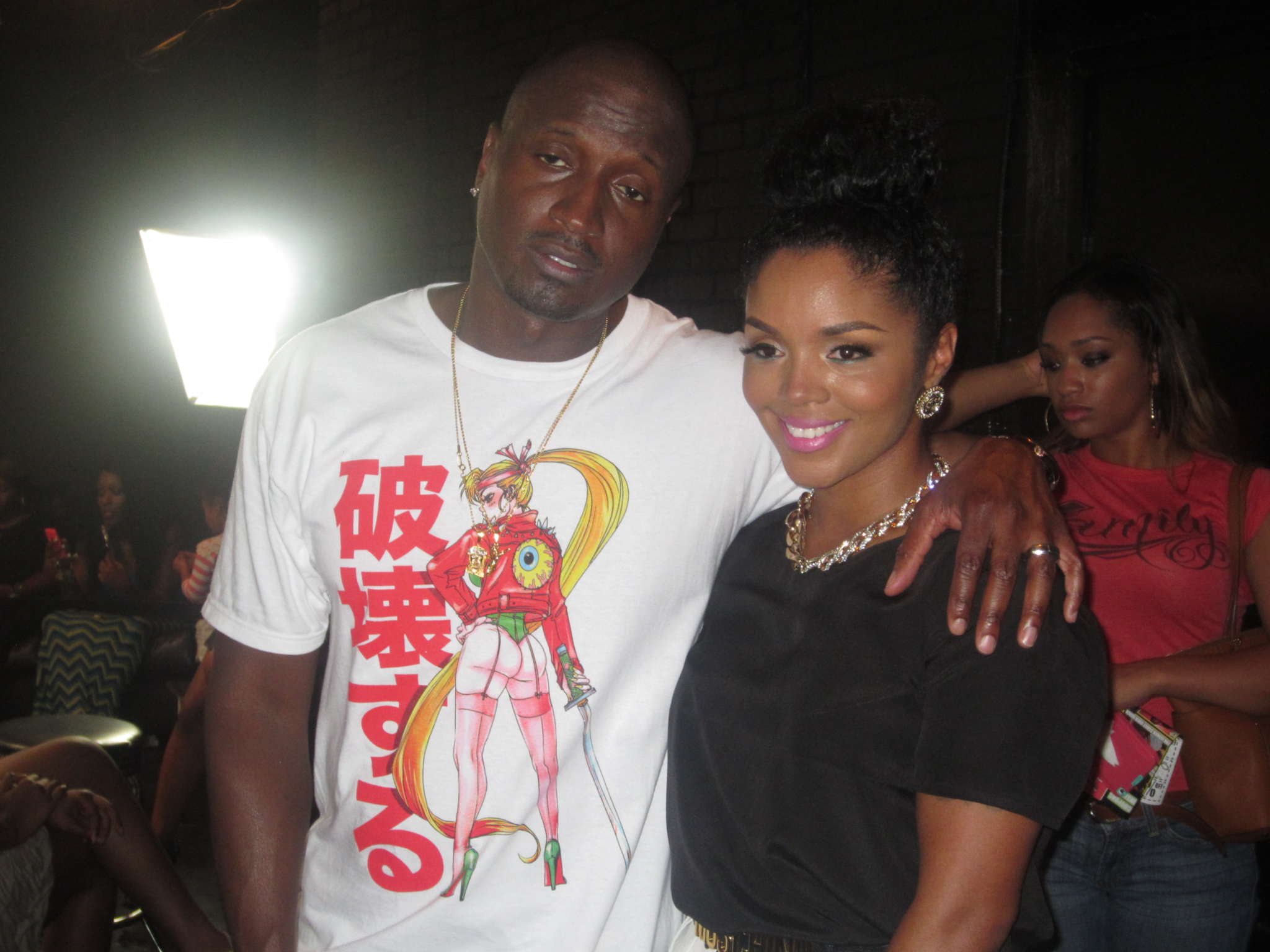 Rasheeda Frost had a great night out with her man Kirk Frost. Besides praising her amazing look, some of her fans have told her that they are grateful for the fact that she has forgiven Kirk after the whole cheating drama.

He has a baby boy with Jasmine Washington as you may recall, but Rasheeda was still able to forgive him and keep her family together.

A fan said, "I’m really glad that you gave my man forgiveness I went thru the same thing but lucky it wasn’t mine but I had to tell my Wife and she was hurt 😢😢😢I felt like Shi$? Plus it was around Thanksgiving too...And all her family knew😢😢😢(Positive)You guys look good🌹🌹🌹"

A commenter posted, "When she wears TF out of the outfit ALL while rep her store! 💯💯💯💯 yass boss!"

Someone else wrote that "Your outfit is All that!!! Ya"ll look AmAzInG together!" and one other commenter gushed over Rasheeda: "@rasheeda you’re the flyest woman out here!!!!! Always 🔥🔥🔥"

Someone praised the Boss Lady and said: "QUEEN👑🔥! I loooove y"all. Despite what was aired out over the years, all your personal matters. Rasheeda, you are a Phenomenal WOMAN of God"s true testament of what a marriage is and what a resilient WOMAN you are. What it is to be a Strong Black WOMAN/WIFE/MOTHER/BOSS/ BUSINESSWOMAN/MENTOR/etc. to your fans👑💜"

RecentlyRasheeda also shared a video with Kirk and fans loved them together.

Rasheeda called Kirk her ‘mate’ and people are hoping that he doesn’t ruin it all ever again.