Carmen Electra Says She Has Nothing But Love For Her Ex Dave Navarro at lxbr.info 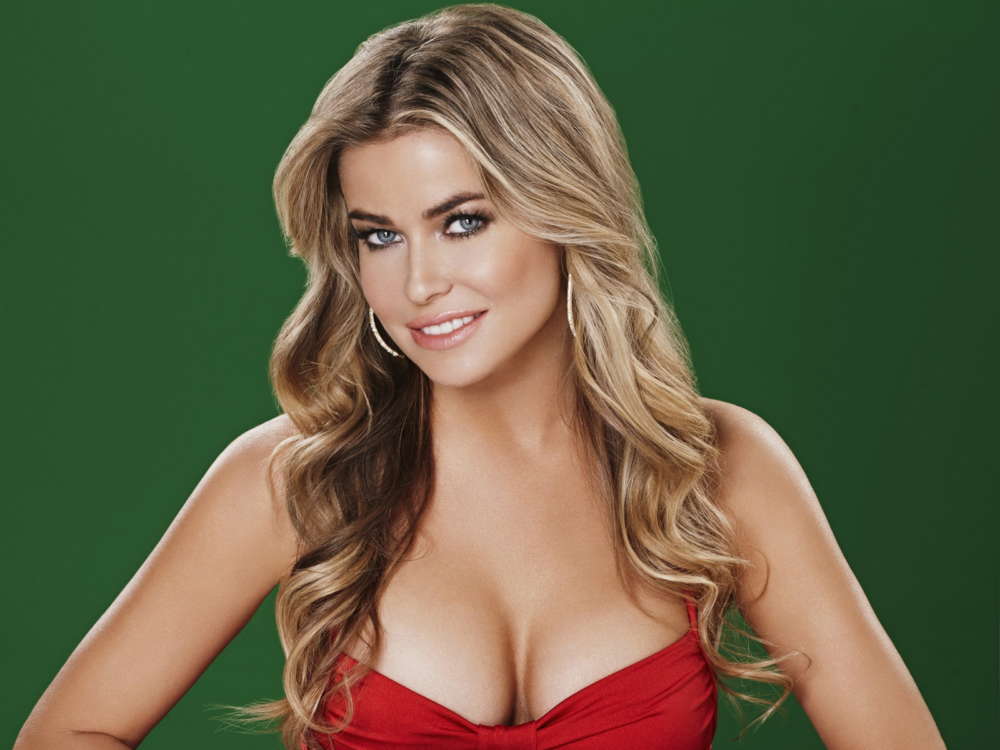 According to a report from Us Magazine, Carmen Electra doesn"t have bad feelings toward her ex, Dave Navarro, at all. Following 10 years of separation, Carmen took to her social media account to commemorate her ex-husband.

On Friday, Mr. Navarro turned 51-years-old and the 47-year-old model and actress posted a tribute to the guitar player from Jane"s Addiction, one of the most iconic bands in rock music. Carmen shared a picture from their wedding in 2003 in which Dave carries her across the room.

The model wrote, "Happy Birthday, my eternal love for you is beyond words," adding that they had a "stranger" comprehension of each other that resulted in a lot of fun. Electra thanked him for not judging her and her flaws.

Carmen joked that the "time-out system" actually worked. Ever since their divorce 12 years ago in 2007, Carmen and Dave have reportedly managed to keep things amicable, a fact both parties have stated on a number of occasions.

Previously on social media, Dave and Carmen shared a photo in which they were pushing their tongues together, prompting rumors of a possible reconciliation. "We will always be the best of friends," Dave wrote in response to the speculation.

Electra has dated all kinds of people in the past, including the reality star mastermind, Simon Cowell, as well as Rob Patterson, whom she was engaged to following her divorce from Dave. Furthermore, Carmen dished on when she would find the right guy.

In an interview from 2017, Carmen said she just looks at it as if it"s supposed to happen, then it will; it"s a matter of fate and being at the right place at the right time. Previously, she was married to Dennis Rodman from 1997 until 1998. The star said she wanted to find a "bad" guy but with a good heart.

Regarding what she likes, the model stated she has a penchant for musicians, especially guys with a guitar. Carmen isn"t the only actress/model with a thing for musicians, as Kate Hudson has had several relationships with notorious rock-stars as well.