Tiny Harris Shares A Clip Of Her First Solo Show Hosted By Zonnique Pullins And Reginae Carter at lxbr.info 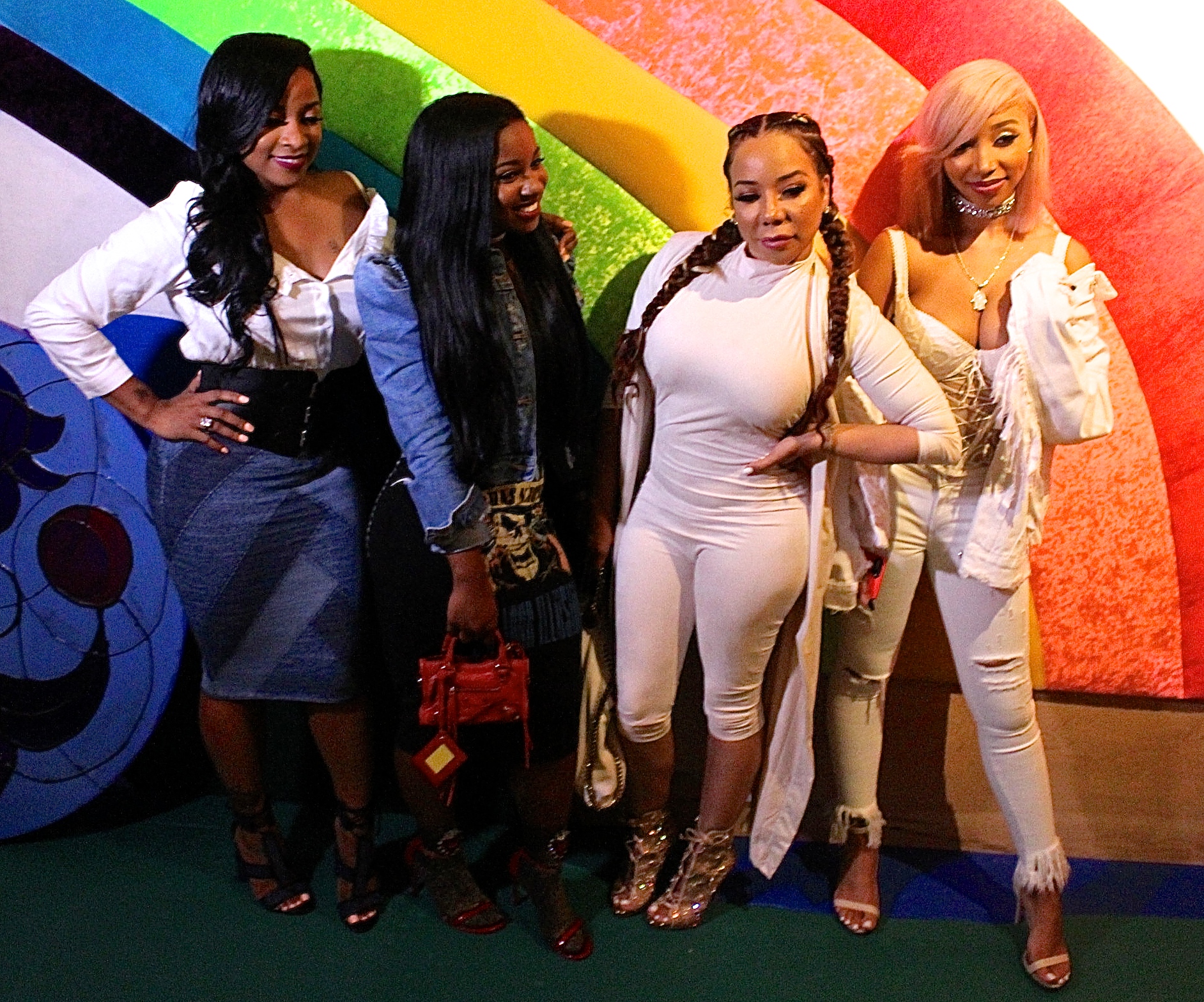 Tiny Harris made her fans excited a while ago when she annocuend that she"s been working on her solo project. Everyone waited to get a glimpse of what Tiny has been up to and when people finally got the chance to see and hear her, they were simply in awe.

Now, Tiny shared a really cool clip from the first solo performance, and this was hosted by none others than the young ladies Zonnique Pullins, Tiny"s daughter, and Toya Wright"s daughter, Reginae Carter. Here"s her clip below.

People praised all the ladies in the clip and especially Tiny"s new music. Fans said that they definitely need more where this came from.

Someone told Tiny: "Take this show on the road Tiny!!!!" and another fan posted: "Sang Tiny SANG!! (Snaps fingers three times in a circle)"

A follower wrote: "I fuc*in love you! I mean everything about you! You go girl!💕" and someone else also p[raised the new tune: "Love the new song...it"s so grown and sexy! Thanks for giving us 40 pluses something to groove to!"

One commenter gushed over Tiny"s song as well and wrote, "just love this..so calm in this peace...we need more like this."

All of Tiny"s friends and family members have been more than supportive of her. Just recently, her hubby, T.I. shared a few stunning pics of the Xscape singer, aside from a romantic message.

Tiny can be seen posing in front of a huge poster of her husband, bending down and being all sultry.

He"s been really supportive of her new project even if she decided to take her alter ego, Ryder on stage.

You may recall that Tip was not really here for this move, and he said that Ryder is the persona that Tiny should use only for him.