Kourtney Kardashian Describes Sofia Richie As "Easy To Be Around" at lxbr.info 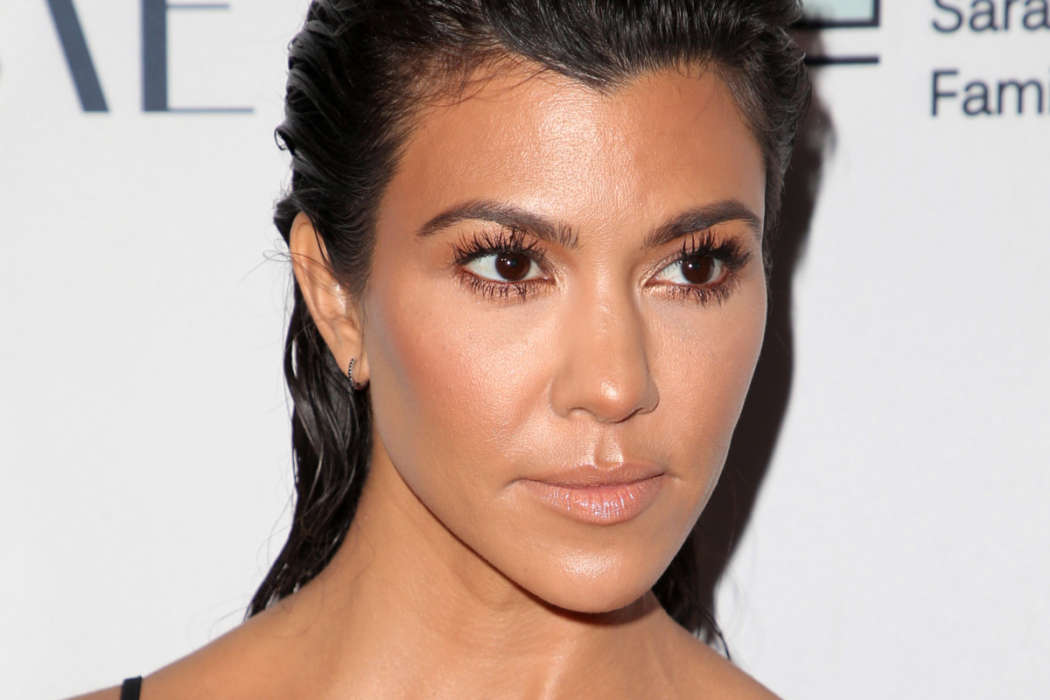 According to a report from People.com, Kourtney Kardashian, Sofia Richie, and Scott Disick are getting along better than ever. In fact, Kourtney recently said that Sofia was very easy to be around, so there was no drama at all between them.

This past Sunday, Kourtney dished on her relationship with ex-boyfriend, Scott Disick, who is now dating the daughter of the famous singer, Lionel Richie. The Kardashian sister caused a lot of confusion among her fans when she went on vacation with Scott and Sofia in Cabo back in December.

Kourtney said to her sisters that she and Scott had been getting along very well "since Bali." Moreover, she mentioned wanting to go to a nice warm place for Mason"s birthday trip, so Scott booked it shortly before Christmas.

As it was previously reported, the 40-year-old Kardashian and her beau, Scott, 36, ended their nine-year romance approximately four years ago and they have four children together, Mason, Reign, and Penelope, who are still young children yet, with Mason being the oldest.

Scott and Sofia have been dating for around 1 and a half years. While the Kardashian family said their amicable relationship was a bit strange, Kourtney said they had a blast together. Regarding how she got along with Sofia, Kourtney remarked, "she"s like, easy to be around. She"s not causing drama."

However, Kourtney did say that she won"t be going on vacation with them all of the time. It "was totally not awkward," she had to add. Previously, Kourtney was linked to the boxer/model, Younes Bendjima, but they broke it off in the last year.

While the reasons for their separation aren"t totally clear, some on social media believe it"s because Younes has a history of being violent with others. Bendjima is currently facing off against multiple lawsuits for assault.

TMZ captured footage of the boxer pushing a man outside while at a restaurant bar and punching him in the face repeatedly. Drake and Odell Beckham Junior were also there as well, a fact the man allegedly tried to capitalize on by including them in the suit.