Sophie Turner Admits She Is Yet To "Feel Like A Wife" After Marrying Joe Jonas at lxbr.info 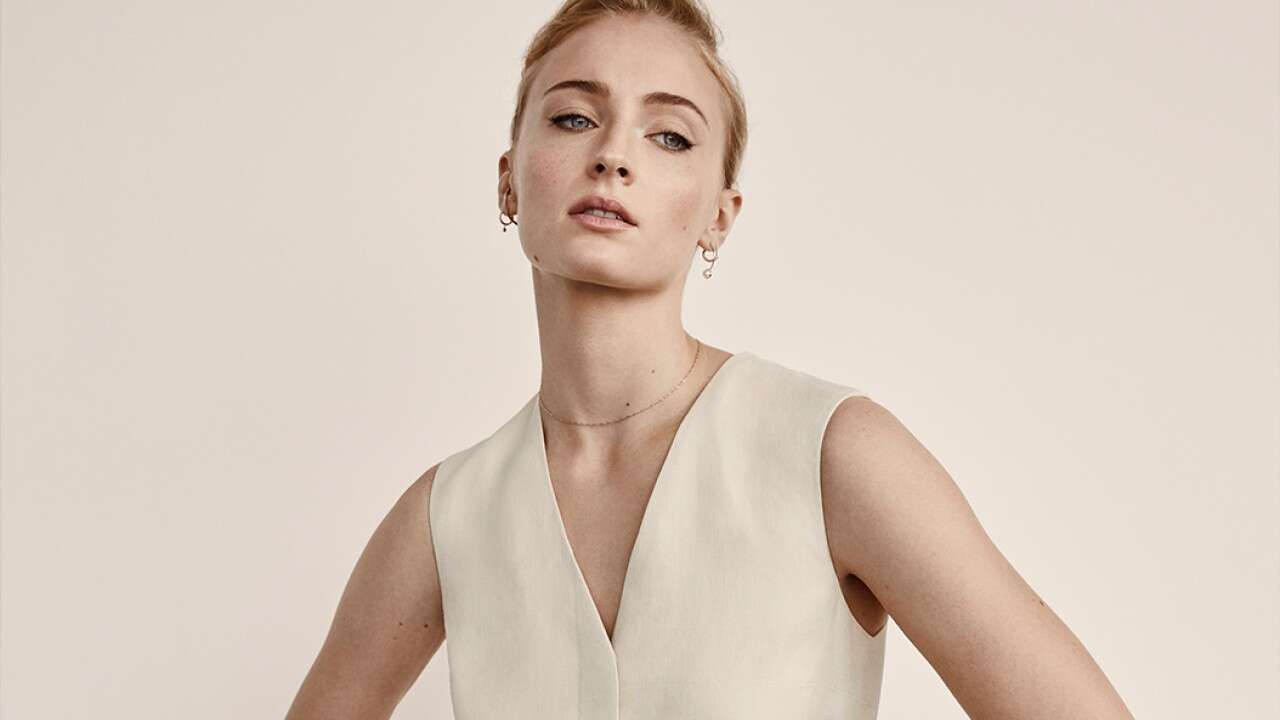 Sophie Turner and her new hubby Joe Jonas got married in a spontaneous Las Vegas ceremony but the Game of Thrones actress is yet to ‘feel like a wife.’ During an interview with PorterEdit, Turner opened up about her newlywed life. Here’s what else she had to say!

She started by admitting that ‘I do not know if I feel like a wife yet. I do not know how I feel. I mean, I feel good, obviously. But it just happened so recently that I am just kind of floating at the moment.’

As fans know, even though they wouldn’t have if not for Diplo pretty much live streaming the entire ceremony, Sophie and the Jonas Brothers band member tied the knot on May 1.

Joe previously joked that his DJ friend ‘ruined’ their wedding but Sophie laughed about the situation, saying that: It"s tricky when people live stream it. It would"ve been better if no one had known, but I think it was funny.’

She was then asked how long they were planning on keeping the wedding under wraps and while she was not sure, Turner did say that ‘not forever!’

‘Marriage is a private thing between two people and I think that is how it always should be. It is not about the dress or about the food. It is all about being husband and wife, and dedicated to each other forever,’ she went on to explain their thought process.

Turner also talked about something she is very passionate about – mental health awareness and normalizing the idea of going to therapy.

The star who has struggled with depression herself is fighting to change how people view going to a therapist since it’s so important that a lot of people actually do.