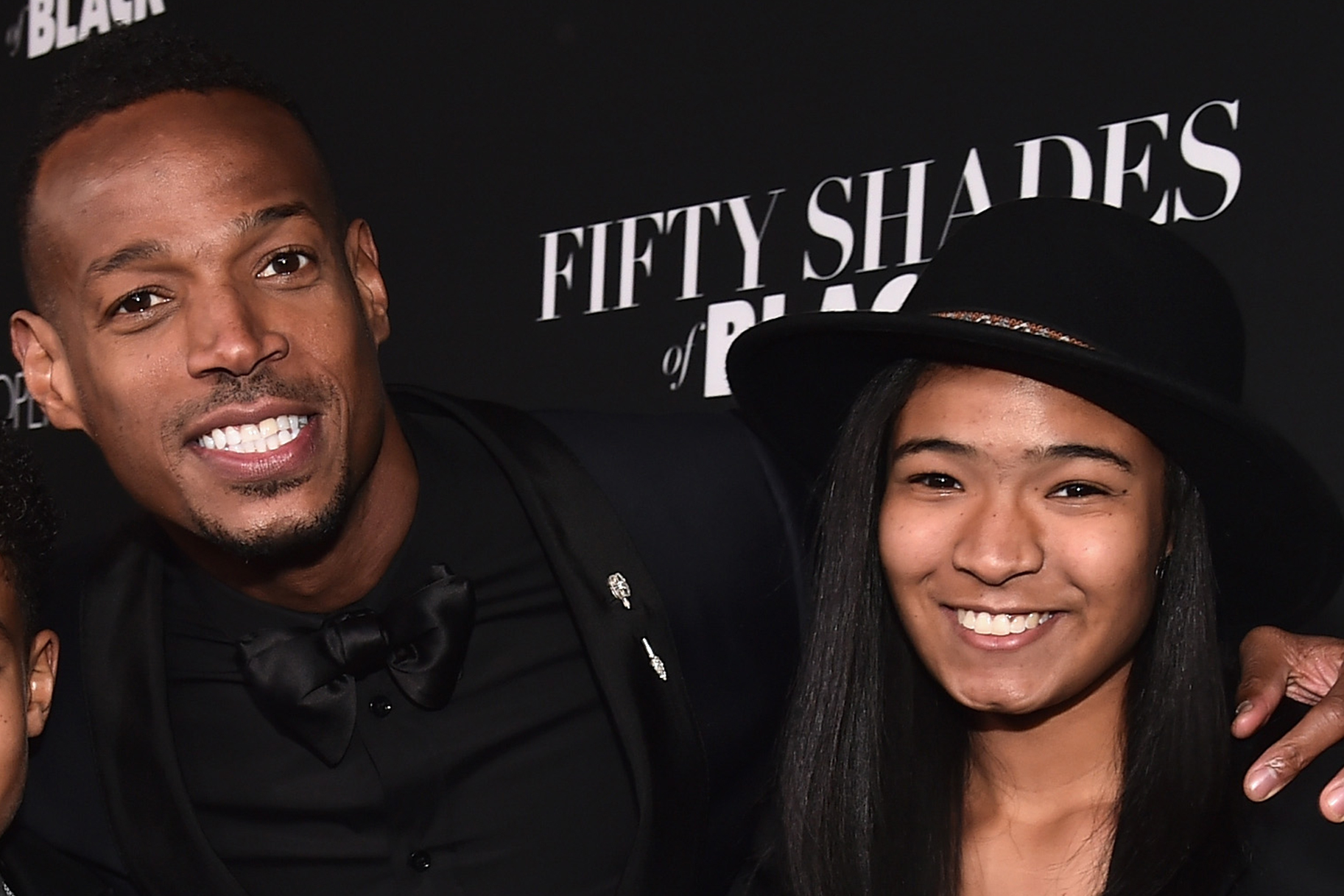 Marlon Wayans took to social media to gush over his daughter Amai in a post meant to celebrate Pride Month. The snap shows the teen girl sitting down on the ground outside and a rainbow can be seen painted on the sole of her Vans. Of course, as you know, the rainbow flag is a symbol of the LGBTQ community.

In the caption, the actor wrote: ‘Happy pride to my pride and joy. I would not change one effing thing about you. i Love you to the moon around the sun through the galaxies and back again.’

As you can imagine, the post received a lot of praise but there were also people who had negative things to say about Amai’s sexual orientation.

For instance, someone wrote in the comment section that ‘She"s not old enough to understand what that"s really all about. You have the power to change lives Bro, don"t teach her that.’

Seeing this, the father was quick to defend his beloved daughter.

‘She"s 19. She is who she is until or until she don"t choose different. Love her for her not what I want her to be,’ he responded.

The man’s fans encouraged him to just ignore those kind of comments and even reminded him that he can just delete them and keep the post ‘happy.’

But Wayans had a very good reason why he wanted to keep the comments on and went on to explain: ‘I thought of erasing them but I need the world to see the ignorance that still exists. Objective without obstacles is a worthless triumph. We all will someday get to unconditional love. Because of my daughter i am one step closer. I am not God, i don"t judge i just LOVE. And still pray for the haters because i refuse to judge them too i just love.’