Jenelle Evans Put On Blast For Sharing A Video Of Her Kids Amid Custody Trial at lxbr.info 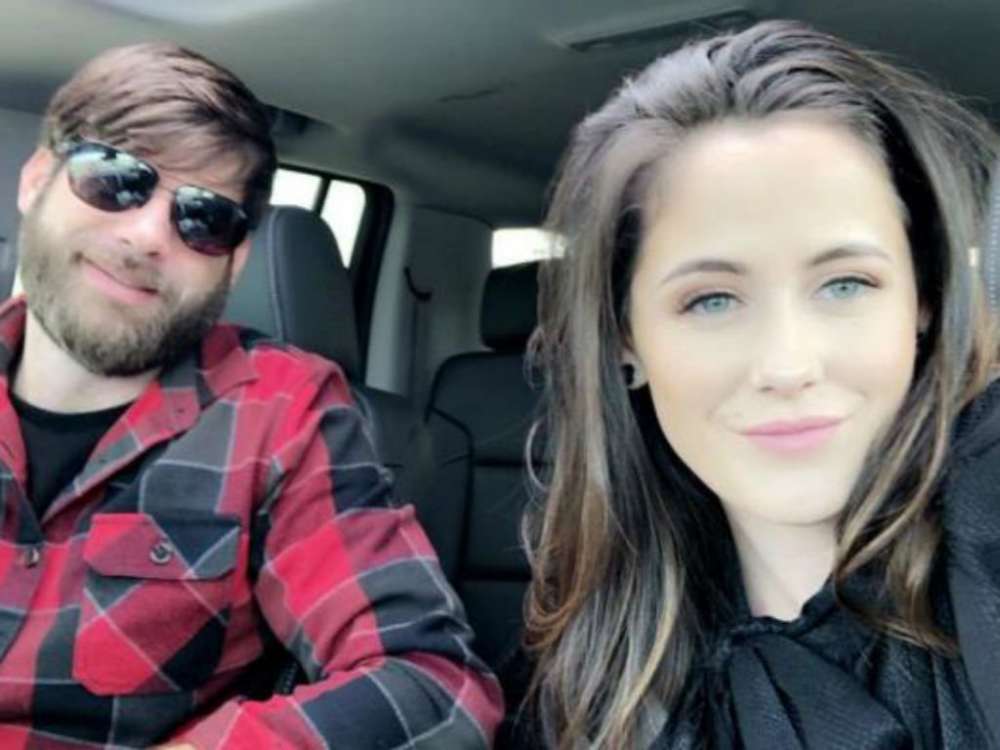 According to a report from UsMagazine and HollywoodLife, Jenelle Evans went on her YouTube to share a video in which she featured her controversial husband, David Eason, David"s children, and their dog Nugget, which David shot after it snapped at their kids.

On the 8th of June, Jenelle shared the piece of content on her social media account and many of her "fans" were not pleased with it. The content of her post suggested she was reminiscing on their dog, Nugget, as well as the happy family she shares with David.

At the moment, Jenelle is in the middle of a custody dispute regarding her children after it was revealed that David shot the dog. Titled, "Getting Chickens and Chicks, First Time," the Teen Mom 2 star and her man were enjoying their day with the family.

As it was previously reported, David admitted to shooting their dog, Nugget, back in the early days of May after it acted aggressively toward the little girl. While most people on social media were supportive of Jenelle and her post, many individuals on the platform said her making that post should break "one"s heart."

Jenelle and David lost the ability to retain their children after David"s incident with Nugget. Child Protective Services got involved and took the children away temporarily. At the moment, Jenelle"s child, Kaiser, is staying with Nathan Griffith, 31.

Johnny Donovan, her manager, said to reporters from Hollywood Life that they"re working with the legal team and the judge to make everything go as smoothly as possible.

The incident, reportedly, also played a role in MTV"s decision to distance themselves from Jenelle, although other rumors state the decision was a long-time coming. Some on social media pointed out the differences between living in rural and urban areas.

In other words, people who live in farm communities typically have different values, for instance, rather than taking a dog to a veterinarian to have it put down, a dog-owner may just use a hunting rifle and put it down themselves. Regardless of values, the decision caused a lot of problems from Jenelle and David.