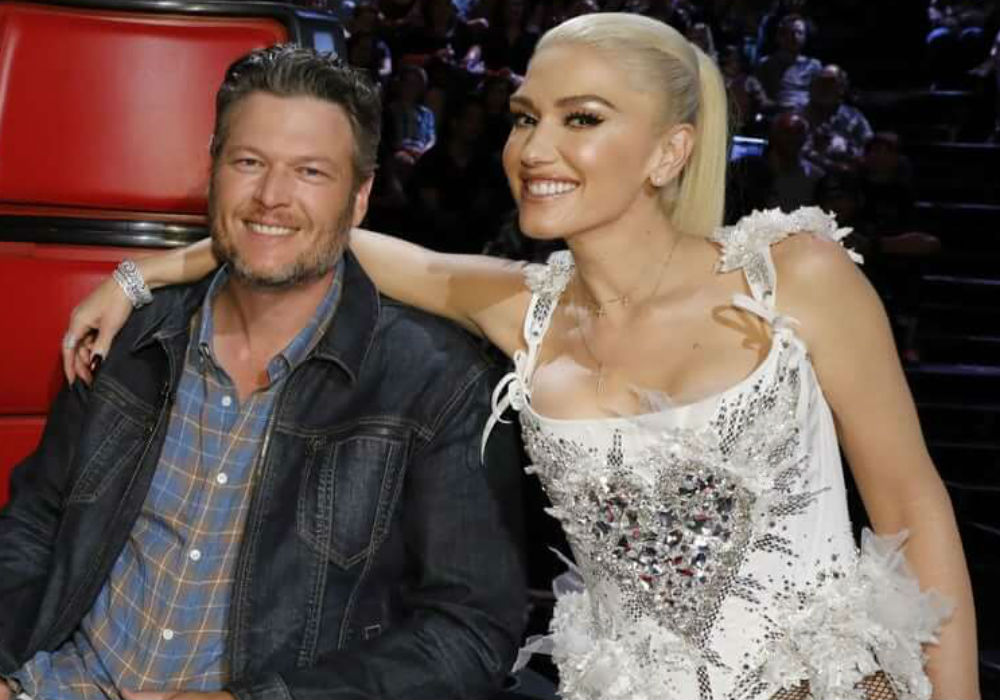 Miranda Lambert’s romance with New York police officer Brendan McLoughlin has been making headlines ever since their surprise wedding in January. While new rumors claim their marriage is on the verge of disaster, Blake Shelton and Gwen Stefani could not care less about what it happening in Lambert’s love life.

Lambert and Shelton parted ways in 2015 after four years of marriage. Although their relationship ended on a sour note, sources say that Shelton has no ill feelings towards his former wife. Instead, The Voice coach is concentrating on his relationship with Gwen Stefani, which has been going strong for almost four years.

“Blake is paying no attention to what Miranda is doing and if she is happy or not with Brendan,” the insider dished.

The source noted that Shelton does not think very highly of Lambert. She also feels the same way towards Shelton, and their sentiments will likely never change. The insider also revealed that Shelton still gets annoyed whenever the press brings up Lambert, but mostly because he has completely moved on and does not want to dwell in the past.

For her part, Lambert is busy fighting rumors that her marriage is in trouble. According to International Business Times, things are not looking good between Lambert and McLoughlin, who rushed to the altar after dating for only a few months. Although sources say the two are headed for a split, Lambert’s rep recently denied the rumors and assured fans that they are very much in love.

In light of the breakup rumors, Lambert recently took to Instagram to share some adorable photos of her posing with McLoughlin. The couple snapped the pics while hanging out with a few rescue dogs. The photos were meant to promote Lambert’s rescue company, MuttNation, and to confirm that she and McLoughlin are still a hot item.

Blake Shelton and Gwen Stefani have not commented on Lambert’s marriage. The pair have been battling wedding rumors of their own for several months, though no word yet on an engagement.