Paris Jackson: Troll Says Dad Michael Would Be ‘Ashamed’ Of Her For Using Drugs - Check Out Her Response! at lxbr.info 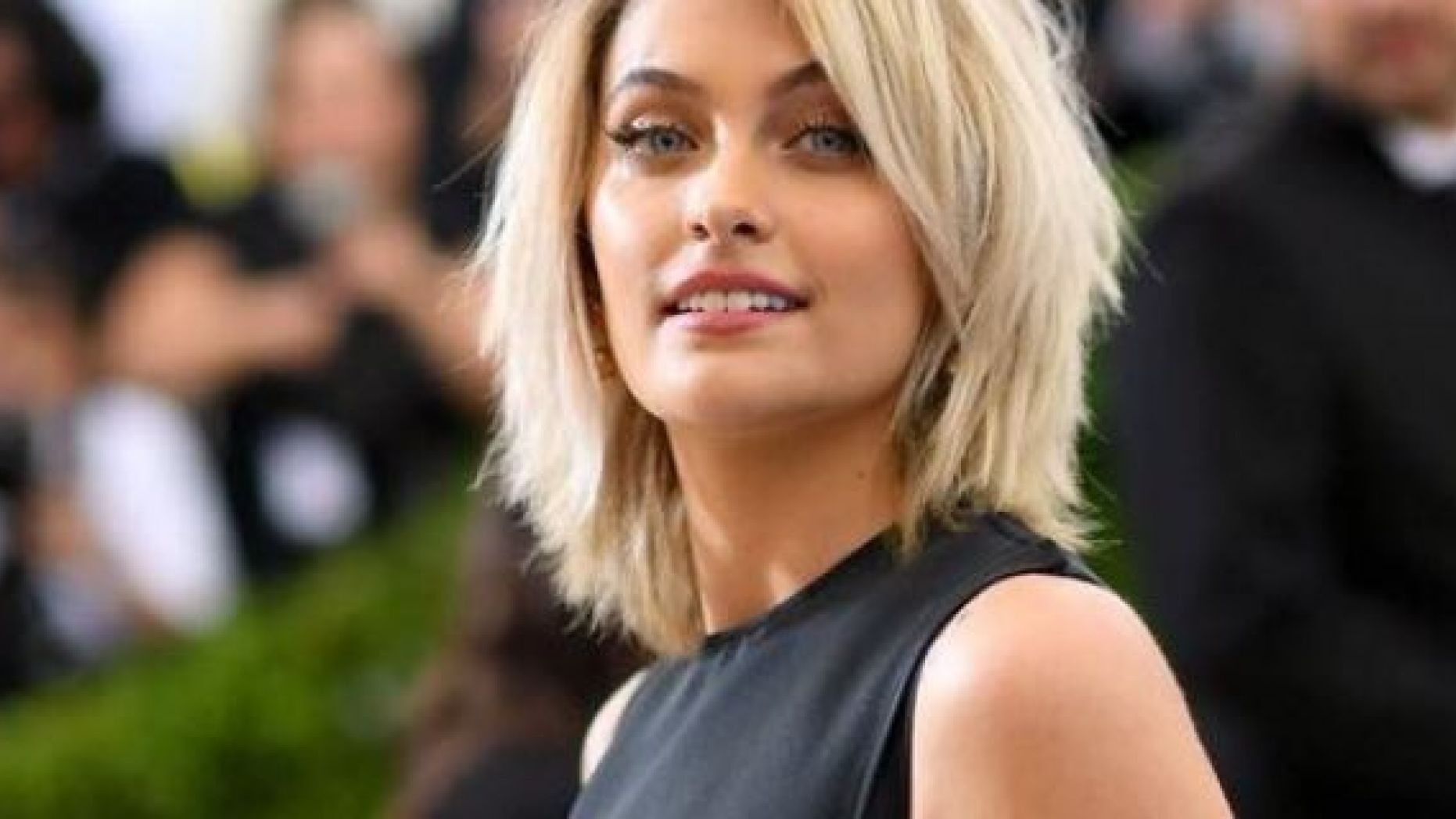 Paris Jackson clapped back at a troll who shamed her for smoking marijuana, even going as far as to bring up her late father, Michael Jackson! The social media user suggested her dad would be ‘ashamed’ of her for smoking pot, and even called Paris a ‘degenerate" and a "druggie!’ Yikes!

But the 21-year-old was quick to defend herself.

It all started when she tweeted about her new food invention, saying that ‘I make spaghetti grilled cheese sandwiches with mozzarella. BOMB.’

One follower was curious to know how she thought of such an unusual combination and she simply responded: ‘m a r i j u a n a.’

That is when a seemingly nasty hater commented: ‘Druggie. I bet you do meth too. Your dad must be ashamed of you. Degenerate.’

Paris clapped back, tweeting: ‘Because an organic medicinal plant from the earth with many healing properties and which is legal where I live and used to help people around the world = meth. Instead of taking poisonous pharmaceuticals, this incredible medicine from mother earth has been prescribed to me to help with my depression, anxiety, insomnia and PTSD.’

As far as the comment about Michael being ashamed is concerned, Paris argued that he most likely would have no issue with her using it.

After all, she is an adult and a ‘very good doctor’ has prescribed it to her.

Paris made it very clear that it’s helped her deal with her mental health issues like nothing else.

Besides, she uses it responsibly just as she would any other medicine.

Paris explained that she never smokes before driving or when she works.

However, it turns out that the troll was just that - a troll - since a simple look at their profile proves they are actually pro-marijuana.