Gwen Stefani Opens Up About Replacing Adam Levine And Working With Boyfriend Blake Shelton On The Voice at lxbr.info 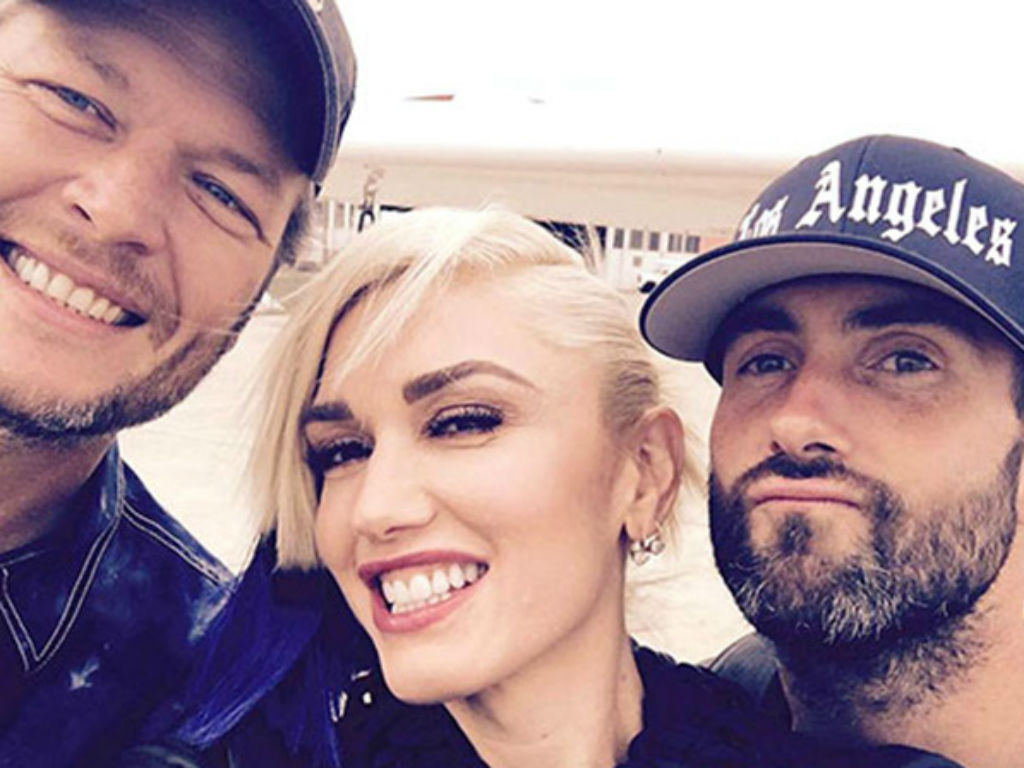 Gwen Stefani is finally opening up about the shocking news she will be replacing Adam Levine as a coach on the upcoming season of The Voice, as well as how she feels about working with her boyfriend Blake Shelton again.

She stopped The Talk on Tuesday to chat with the ladies when the subject of her new job was brought up. Until her appearance on the CBS daytime show, Stefani had kept quiet regarding The Voice shakeup. She had not even posted on social media, which is extremely unusual for the singer.

"I have not even posted, I haven"t talked about it yet, because it was such a shock. I wanted to come back so bad. I mean, the show is so fun," the mother of three shared.

Although Stefani is thrilled to be back on the NBC show, it is a bit awkward since she is taking the place of original coach Levine. Not only has he been with The Voice since its debut, but he is also boys with her main man Shelton.

"I"m happy for Adam because he"s been doing it 16 seasons. He has his baby. He"s going to be able to go on tour and do music in a different kind of way," Stefani revealed.

She admitted it would be bittersweet to do the show without the banter between Levine and Shelton. The boys brought a lot of laughter to the show. Even though the dynamic will be different, the No Doubt singer is thrilled to be back in the iconic red chair and working with her boyfriend.

Gwen Stefani also revealed things happened very quickly when she was approached about replacing Adam Levine. She learned about the opportunity in a text message then immediately received a phone call from her manager. The 49-year-old let it slip the last-minute switch up is standard with NBC, who she claims tends to wait to the last minute to secure coaches.

It was a no brainer for her to return to the show that introduced her to Shelton. The long-time loves will join Kelly Clarkson and John Legend when The Voice returns in the fall. Are you happy to see Stefani back as a coach despite losing Levine?