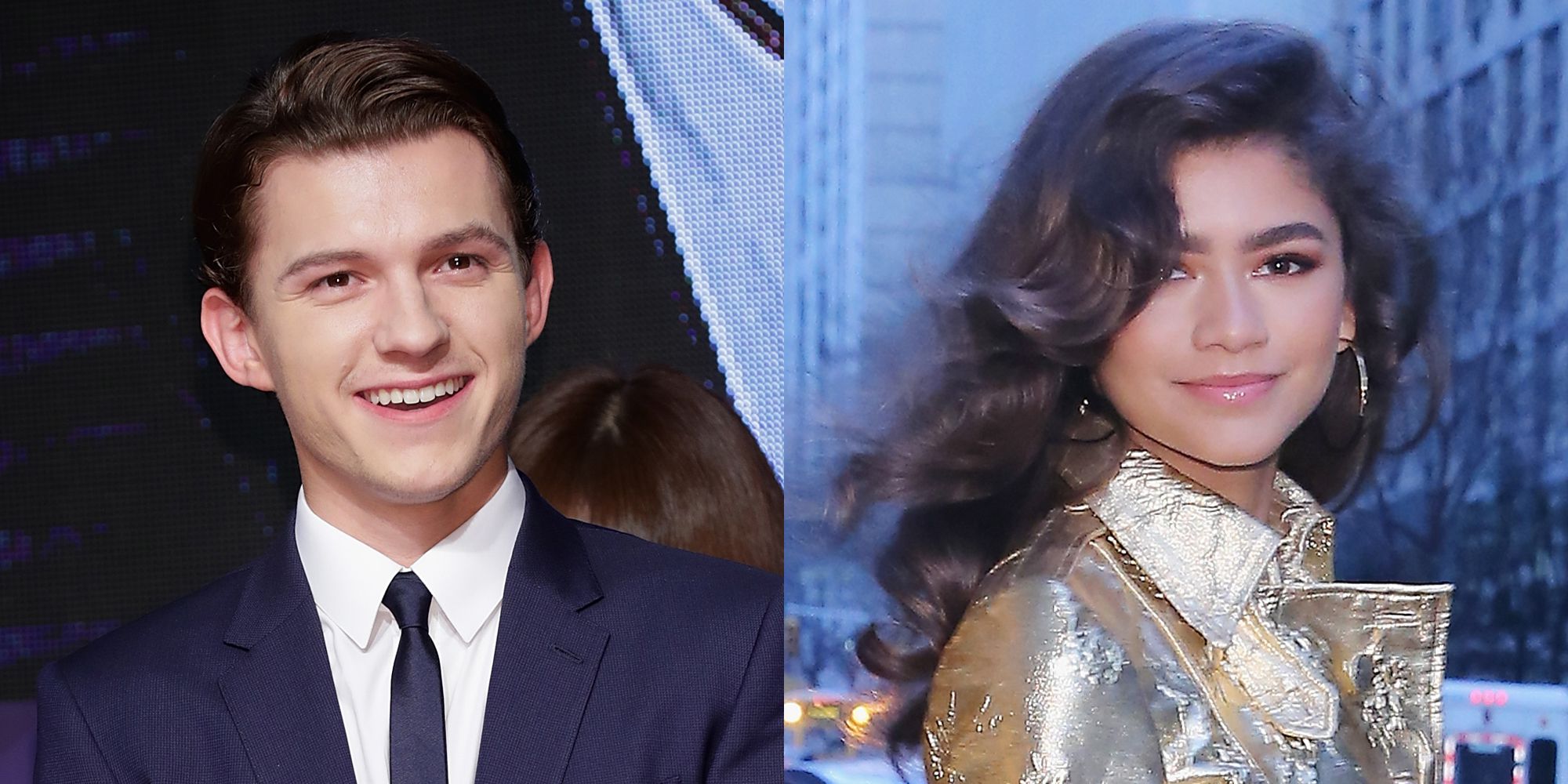 Tom Holland turned 23 years old and on his birthday, the Spider-Man actor got a sweet message from his co-star and rumored significant other, Zendaya! The star gushed over him, calling him a ‘weirdo’ in a playful way, but also ‘wonderful!’

Zendaya paid tribute to Tom with her sweet birthday wish that she posted on Instagram alongside a pic of the two of them spending some time together, presumably on the set of Spider-Man.

It reads: ‘Happy birthday weirdo, thanks for being the wonderful person you are, we’re all very lucky to have you and your weirdness👍🏽 @tomholland2013.’

Fans and shippers of the couple were super excited to see the post and they were also quick to ask if they were doing something together on his birthday as well.

Here are a few of the comments: ‘you stay posting group photos to wish tom a happy bday but I will take it 😂." / "Imagine all of the other photos 😪.’ / ‘i think u spelt love of my life wrong.’ / ‘WE ALL KNOW YOU ARE FREAKING DATING JUST TELL US.’

As you can see, a lot of people really love the two together and who can blame them?

Zendaya and Tom would look really good as a couple and the rumors that they really are dating have been going around since 2017.

And then, in May of last year, Tom was seen leaving Zendaya’s house really early in the morning, adding to the romance speculations even more.

Despite this, the two have insisted they are just friends so the actor may have just crashed at his co-star and pal’s place during his Avengers press tour in Los Angeles! No big deal!