Taylor Swift Calls Out Donald Trump For His Stance On The Equality Act In Lengthy Letter at lxbr.info 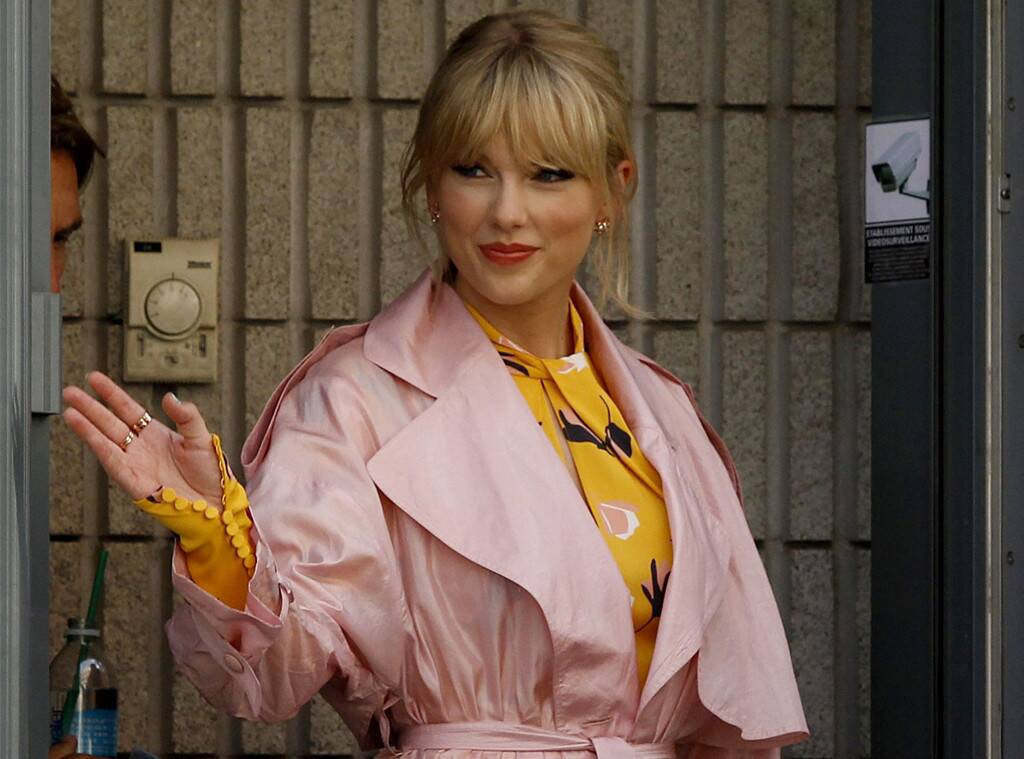 Taylor Swift is getting political again. The singer shared a lengthy message slamming Donald Trump’s whole stance on the Equality Act as a way for her to raise more awareness now that Pride Month is here.

Earlier today, Taylor took to her Instagram account to share a letter addressed to Senator Lamar Alexander since he is a Republican from Tennessee - the artist’s home state.

She wrote about the Equality Act, passed on May 17 in the House of Representatives and which is expected to protect the LGBTQ community more than ever!

More precisely, the bill ‘defines and includes sex, sexual orientation, and gender identity among the prohibited categories of discrimination or segregation.’

Swift’s goal is to get her followers involved by signing a petition she started that would ‘urge the Senate to support the Equality Act.’

At this point in time, more than 65,000 people have already done it.

The star began her letter by saying that ‘For American citizens to be denied jobs and housing based on who they love or on how they identify, in my opinion, is un-American and cruel,’ and went on to give examples of how such discrimination in the workplace for LGBTQ members can harm the state.

Taylor then called out the president himself, by saying that ‘I personally reject the President"s stance that he and his administration "support equal treatment of all," but that the Equality Act, "in its current form"s filled with poison pills that threaten to undermine parental and conscious rights. No. One can"t take the position that they support a community while condemning it in the next breath as going against "conscious" and "parental rights."’

Both her letter and the caption provide arguments for her stance and go into great detail, proving she is very involved and passionate about this. Make sure to check out the whole thing!