RHOC Shannon Beador Reportedly Packing on the Pounds After Drama From Nasty Split at lxbr.info 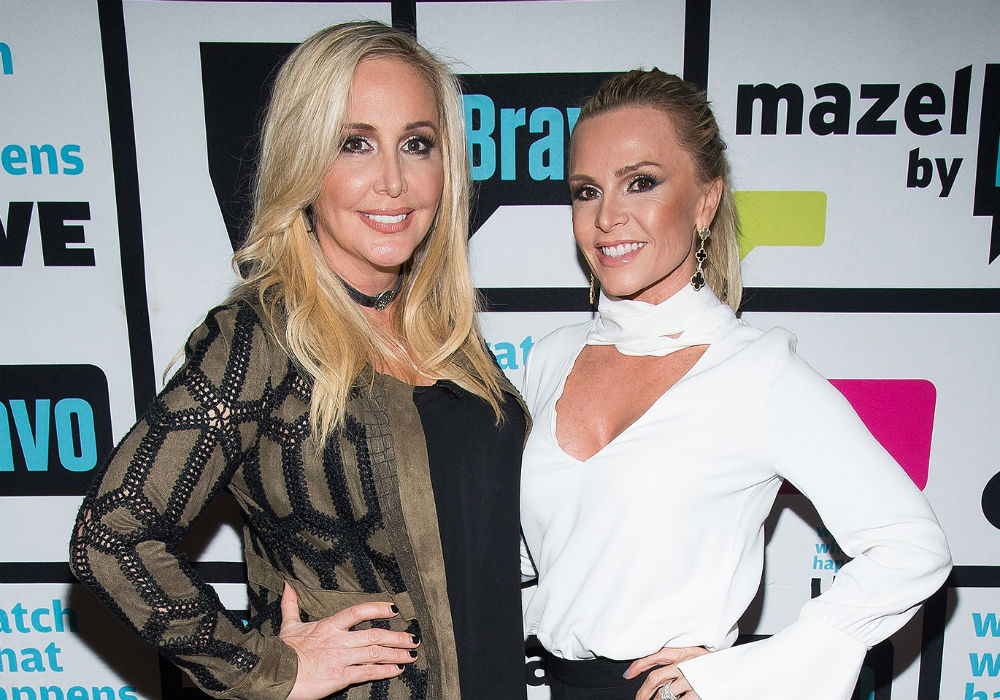 Shannon Beador added a few pounds following her nasty split with ex-husband David Beador. The Real Housewives of Orange County star just admitted that she gained some weight while filming Season 14, though she has already managed to lose some of it.

Taking to Instagram, Beador told her followers that she gained around six pounds while filming the new season of RHOC. Fortunately, the reality star has already lost half of what she gained, so at least she’s working towards a new goal.

“OK, so I gained six pounds during filming,” Beador shared. “Oh yeah! And I’m down three. Halfway there.”

Despite gaining a few pounds, Beador assured fans that she is going to lose the extra weight and get back to her old self. Luckily, Beador is no stranger to meeting a weight loss goal. According to OK Magazine, the RHOC star lost a whopping 40 pounds this past February, most of which she gained during her split with David.

Beador also gained weight because of stress from the show. Last season, a lot of Beador’s issues stemmed from her beef with Vicki Gunvalson, who joked about her weight during the cast getaway to Jamaica.

In addition to her workout routine, Beador was able to shed the weight by following a strict diet. In fact, the reality star has her own line of food recipes called Real for Real Cuisine, which she sells on QVC. She also just released a new section for her line that features veggie recipes for summer cookouts. This includes a tasty veggie burger, which comes in at just under 300 calories.

Between working out and dieting, we are confident that Beador will lose the extra weight in no time. After all, she already lost 40 pounds and is clearly determined to meet her goals in the coming months.

While Shannon Beador whips herself back into shape, fans can expect new episodes of the Real Housewives of Orange County to air later this year on Bravo.