Chris Pratt And Katherine Schwarzenegger Are Married – Find Out How Rob Lowe Was Involved In Their Wedding at lxbr.info 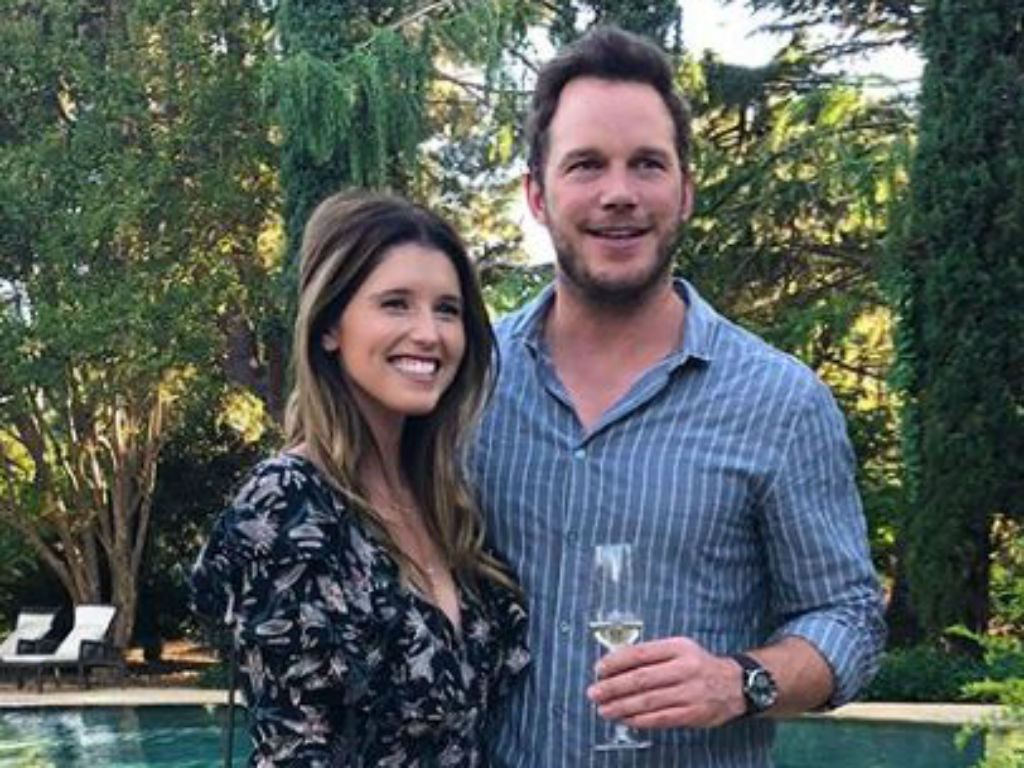 Chris Pratt and Katherine Schwarzenegger are officially married. Less than a year after they were first spotted together, the happy couple is now husband and wife.

People was first to break the news Schwarzenegger, and Pratt wed during an intimate ceremony in Montecito, California.

"You can tell today is the happiest day for Katherine. She hasn"t stopped smiling. And Chris seems giddy with excitement. The venue is beautiful. Lots of flowers and greenery everywhere. It"s a very romantic setting for a wedding," revealed a source to the magazine.

News, the actor and author got hitched came hours after TMZ shared photos from their rehearsal dinner last night, which took place at Rob Lowe"s home. Lowe and Pratt met when they worked together on Parks and Recreation. The two have remained close friends since the show ended.

Once the pictures leaked fans began speculating today was going to be the day Schwarzenegger became Mrs. Pratt. There is not a rehearsal dinner if a wedding isn"t soon to follow.

Since the night before festivities were at his house, it only made sense that Lowe was one of the very few guests at the wedding. He attended the nuptials with his sons, Johnny and Matthew.

It has not been confirmed yet whether or not Pratt"s ex-wife Anna Faris was at the wedding. The Mom actress has been vocally supportive of her ex-husband and his now new wife since news of their engagement broke last January.

Faris even hilariously offered to officiate the ceremony when she congratulated them on their engagement. Her and Pratt"s 6-year-old son Jack served as ring-bearer on his dad"s special day.

Although the newlyweds have worked hard to keep their wedding a secret, it was revealed they were planning a summer wedding. The actor recently joked about the planning stages at the premiere of his film, Avengers: Endgame.

"I"m up to about my neck, you know? That"s pretty deep. That"s up to about five-foot-something. I"m in it, baby, I"m in it. It"s good. It"s a good time! We"re all very blessed," the Hollywood hunk shared with Entertainment Tonight on the red carpet.

Schwarzenegger"s mom, Maria Shriver, threw her a star-studded and intimate bridal shower in April, kicking off the wedding festivities.

Katherine Schwarzenegger and Chris Pratt are married. Their intimate wedding took place on Saturday, and hopefully, they will post about their day on social media very soon.