Blue Ivy Carter Looks Like She Is Coming For Beyonce"s Throne In New Pictures Posted By Tina at lxbr.info 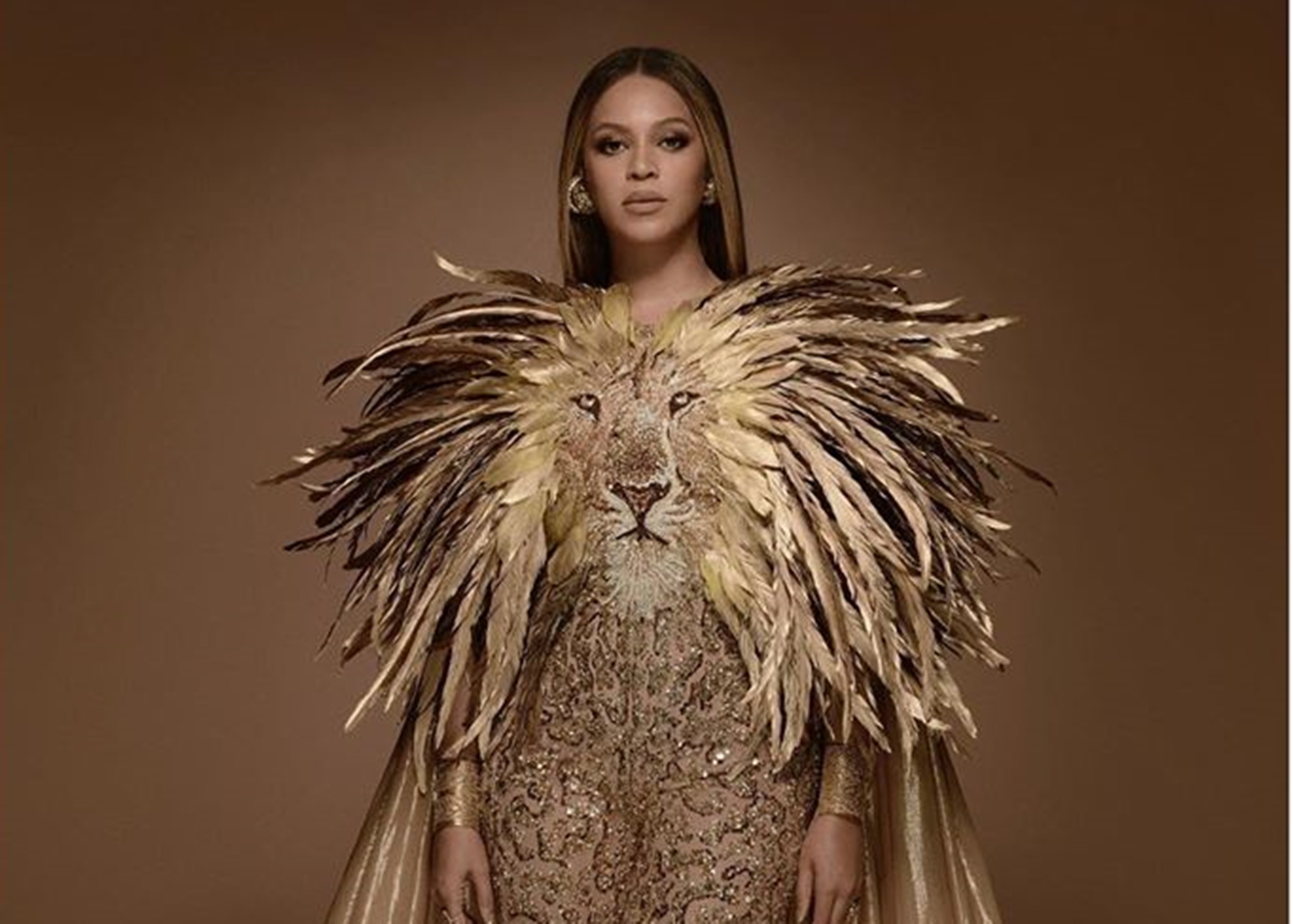 Beyonce stunned the audience at the Wearable Art Gala together with her young daughter, Blue Ivy Carter.

The mother and daughter made an appearance wearing matching outfits promoting Beyonce’s own upcoming film, The Lion King.

Many people took notice of the two, and it did not take long before pictures of them started circulating social media. And as can be expected, most online commenters were thrilled by what they saw.

Of course, it is probably no surprise that the two picked this particular event to pull off their matching outfits trick, as the gala was hosted by none other than Tina Knowles Lawson.

Many of the comments were particularly positive about Blue Ivy’s outfit and how well she had managed to match the one worn by her mom.

And it looked like the two managed to have a great time at the gala too, based on the many pictures that were shared from the event later on.

It does look like they managed to steal all the attention at the event itself, judging by some of the images, but that is probably not something that people in attendance minded.

After all, the chance to be next to Beyonce and her daughter at an event like this is nothing to miss out on, and it should be expected that they would dominate with their presence.

The event went through without any hitches, and everyone reported a great time afterward.

Beyonce herself seems to have especially enjoyed the opportunity to have a great night out with her daughter.

One fan said this about the pictures: "She’s coming for Beyoncé throne. I thought that was Beyoncé as a child. Beautiful! My favorite outfit of the evening!! Go Blue!!"

This fan stated: "I thought this was an old pic of bey! Just the cutest little African princess ever. This is what im wearing to work tomorrow."

This backer wrote: "Babygirl has the pose perfected and yet still@very age appropriate- I love it❤️With so much creativity flowing through Blue from grandma, mom, dad, and aunties the world can"t possibly be ready!"

Jay-Z"s wife and daughter never do things in a small way.