Jay-Z Officially The First Hip-Hop Artist To Become A Billionaire at lxbr.info 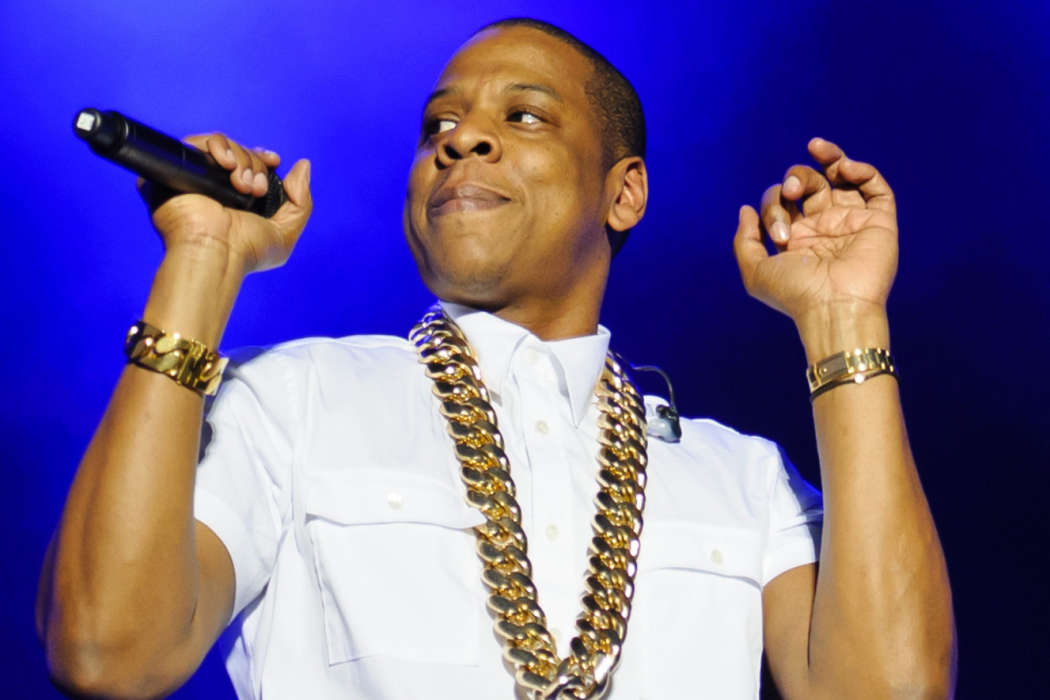 According to a report from NBC News, the rapper and husband of Beyonce, Jay-Z, just crossed the billion-dollar threshold, making him the richest man in hip-hop. Real name, Shawn Carter, Jay-Z now has a fortune worth more than $1,000,000,000.

Forbes Magazine recently attributed the title to him, "the first hip-hop artist" to hit 1 billion dollars. As fans of the iconic rapper know, he has a bevy of investments and franchises, including liquor, art, real estate, as well as investments in Uber and the creation of TIDAL, which he recently sold 33% to Sprint.

In 2007, Jay-Z sold Rocawear to Iconix in 2007 for a whopping $200,000,000. Other billionaires in the entertainment industry include Steven Spielberg, George Lucas, Oprah Winfrey, as well as Michael Jordan. Previously, P. Diddy was on track to overtake Jay-Z, but Jay-Z has since surpassed him.

According to the outlet, they calculated their numbers by looking at his varying positions in private companies, adding them all together and subtracting a hefty amount in accordance with, what they assume is a very luxurious lifestyle.

In addition to his success in music and his success in the business world, Jay-Z and his wife welcomed twins into the world in 2017, Sir and Rumi Carter. When Bey posted the image of herself on Instagram, it quickly became one of the most liked pictures of all time on social media.

In Beyonce"s Netflix documentary, Homecoming, the star explained that she suffered a number of different complications during her pregnancy of the twins. Moreover, she detailed her training routine for her performance at the Coachella Festival in 2018, which she said was overwhelming.

Apparently, the film was written, directed, and executive produced by Beyonce herself.

Email ThisBlogThis!Share to TwitterShare to FacebookShare to Pinterest
Labels: jay-z