Brielle Biermann"s Huge Lips Slammed For Looking Like She Had "An Allergic Reaction" After Posting New Pic! at lxbr.info 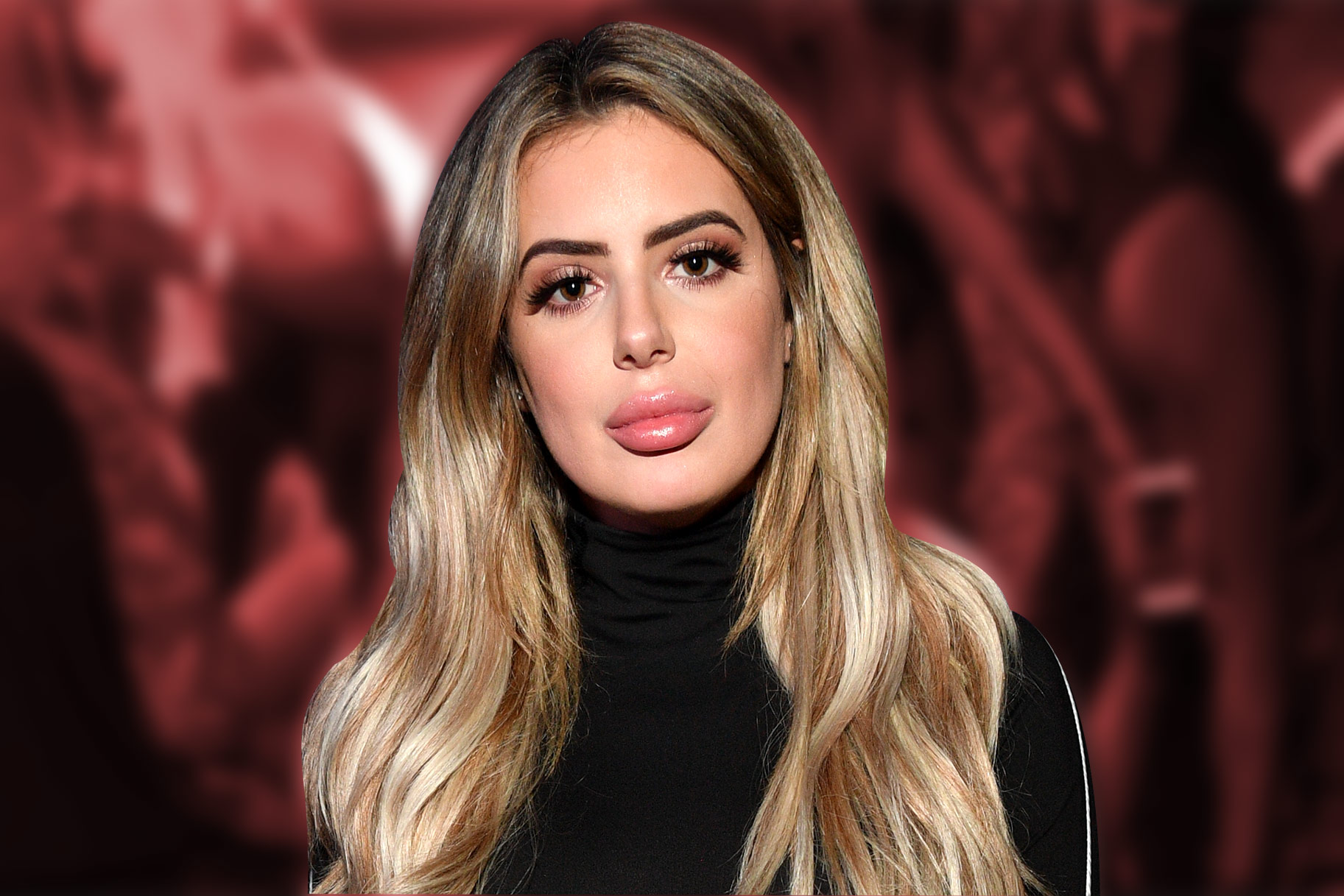 Fans know all too well that Brielle Biermann loves her big lips and likes to show them off just as much! However, sometimes social media slams her for going overboard with the lip fillers and this was one of those times.

The 22 year old took to her platform to post a couple of snaps in which her pout looked bigger than ever!

Perhaps the bright red lip gloss she was wearing while posing in a car had something to do with that!

Even though she probably knew she would get dragged in the comments by some, the confident reality TV star declared in the caption that: ‘I love my big a** lips.’

The other picture’s caption was not about her lips but about her love of Elton John after watching Rocketman.

He told her followers that ‘I saw Rocketman last night. I am now obsessed with Elton John❤️.’

It did not take long for fans and haters alike to flood her page, leaving comments about her great makeup, the fact that she looks more and more like her mom, Kim Zolciak, and of course, about her massive lips!

‘Love your lipstick! Brand and Color please? ❤️❤️😘,’ someone wondered.

‘Beautiful make up here. Love this look on you.’ / ‘ What lipstick are you wearing???? It’s gorgeous,’ a couple of other makeup lovers wrote.

Soon, the negative comments also started appearing, with people saying things like: ‘You look like you’re having an allergic reaction to something you ate. They’re big enough you don’t need anymore.’ / ‘You are a pretty lady no doubt about that. I think you looked way way better before all the surgeries." / "Girl stop with the alterations already.’ / ‘They [the lips] are going to explode.’