AMC Reveals They May Choose To Pull The Walking Dead Out Of Georgia If New Law Persists at lxbr.info 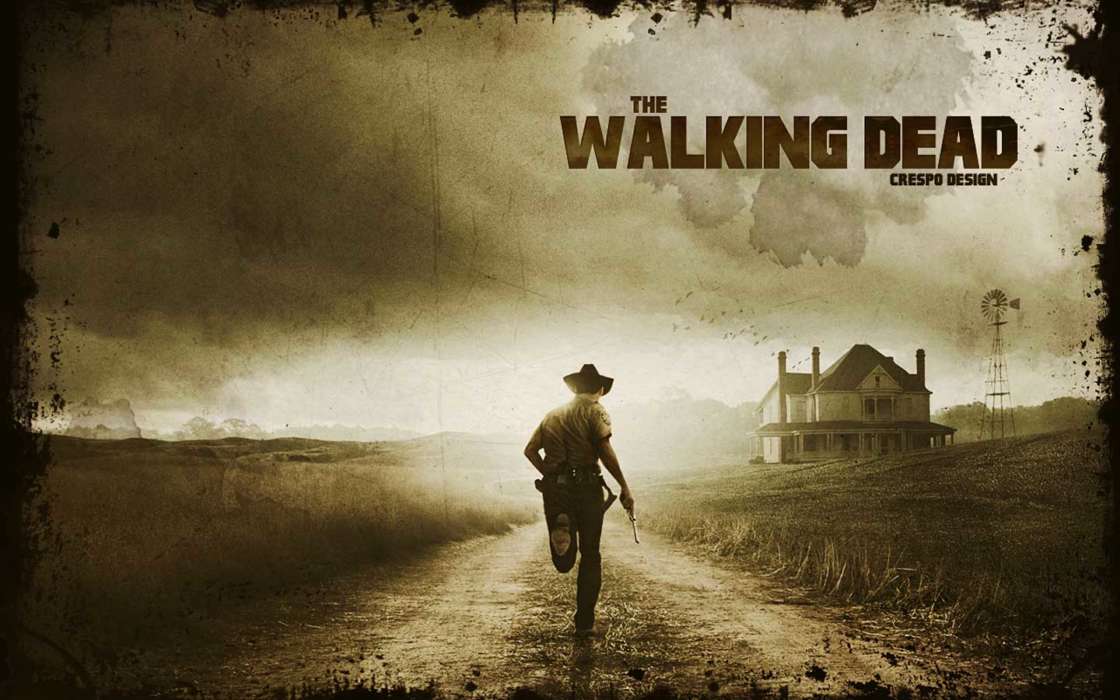 According to a report from ABC News, the network behind The Walking Dead, AMC, is considering leaving the state of Georgia to film their popular series following the announcement of the new abortion legislation that was just signed by the Governor.

Reportedly, The Walking Dead plays a role in the state"s economy, now serving as the place where the series is filmed, but it also acts as a tourist attraction, with many people flocking to Georgia every year to see where the show is produced.

The statement from AMC claimed the new abortion legislation is "highly restrictive" on women"s right to choose. The organization claimed they are "watching closely" to see what happens in the coming months.

The law has been described as the "heartbeat law," suggesting that doctors won"t be allowed to abort the fetus if there is a detectable heartbeat, which is typically around six weeks.

Lately, the new abortion laws have been causing significant controversy, with many networks and other corporations taking a step into the political arena.

According to the Georgia Department of Economic Development, much of the movie industry followed the year, 1972, with the creation of Deliverance, starring Burt Reynolds, in what became a massive and long-lasting hit. The film has since become a cult classic for its controversial male-on-male rape scene.

Multiple reports have claimed Georgia"s film and television industry supports approximately 90,000 jobs. The Motion Picture Association of America made this claim earlier in the year.

NPR claims the new abortion legislation is meant to take advantage of the alleged fact, that much of the Supreme Court is made up of conservatives. If the law hits the Supreme Court, there is supposedly a potential to reverse Roe Vs. Wade, the original court case giving women the right to choose.

Other corporations to suggest they will reconsider filming locations include Viacom, the owner of networks such as MTV and many more.

Email ThisBlogThis!Share to TwitterShare to FacebookShare to Pinterest
Labels: AMC, the walking dead