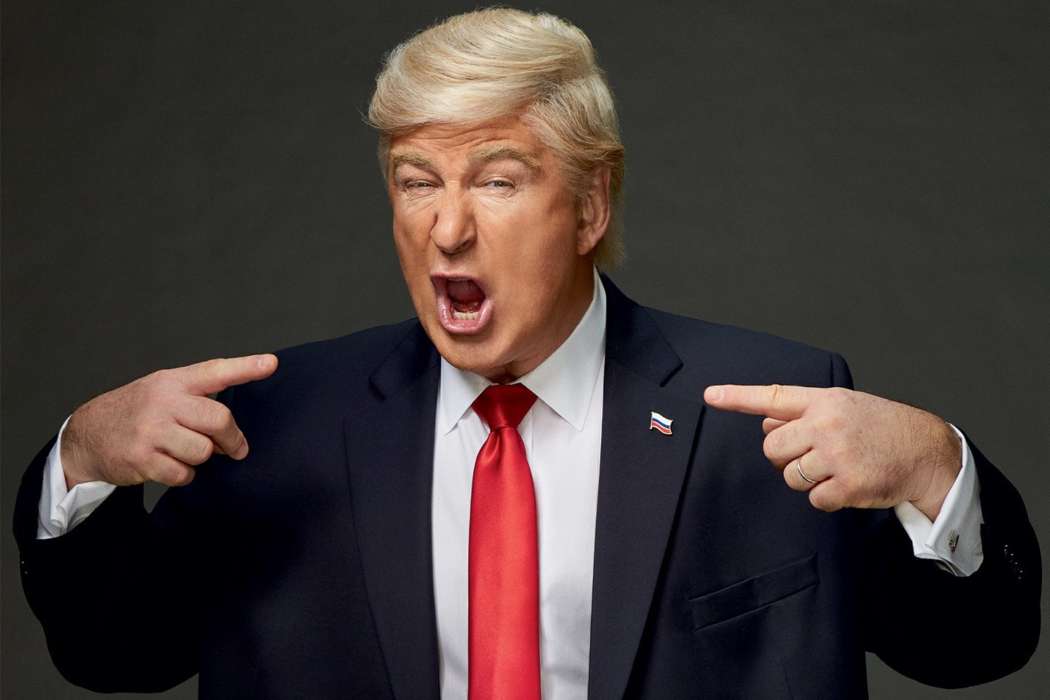 According to a report from Today.com, Alec Baldwin says he"s no longer interested in portraying his Saturday Night Live character, Donald Trump, which has garnered him significant critical acclaim. Alec recently won an Emmy Award for his portrayal of the president, and he said to reporters from USA Today that he is done with it.

When asked if he would return, Baldwin said, "I can"t imagine I would do it again, I just can"t." Baldwin said to journalists that there are many people who can do impressions, and he has a busy fall coming up, so it"s best to drop it.

The star, 61, reportedly is spending a lot more time with his family as they get older. The actor claims he and his wife had a son a year ago, and ever since he was born, Alec has minimized his work-load for the child"s sake.

Baldwin said he wanted to be there for his kid as he grows up. According to the award-winner, Saturday Night Live "crushes" his weekends, and that"s the time he spends with his family the most.

Regarding who would replace him as Donald Trump, Alec said there are many people who could do it, including Darrell Hammond. Baldwin referred to his cohort as a "far better impressionist" than him. Baldwin also mentioned Anthony Atamanuik.

While he appreciates the Emmy he got for the role, the actor remarked, it was never actually a goal of his to win an Emmy for the character. In 2017, Baldwin said similar remarks, adding that he wasn"t going to do the impression for much longer.

The actor joked, "I don"t know how much more people can take it." With the elections coming up next year, it"s unclear if SNL producers will even need a new impressionist because it"s uncertain if Donald Trump will win again in the 2020 election.

The president has mentioned Saturday Night Live a few times on social media, saying that Alec Baldwin"s impersonation of him isn"t even that good. Moreover, Trump used his usual favorite insult, pointing at the NBC comedy"s supposedly "failing ratings."