Eliza Taylor and Bob Morley Are Married - Their The 100 Costars React To Shocking Wedding News at lxbr.info 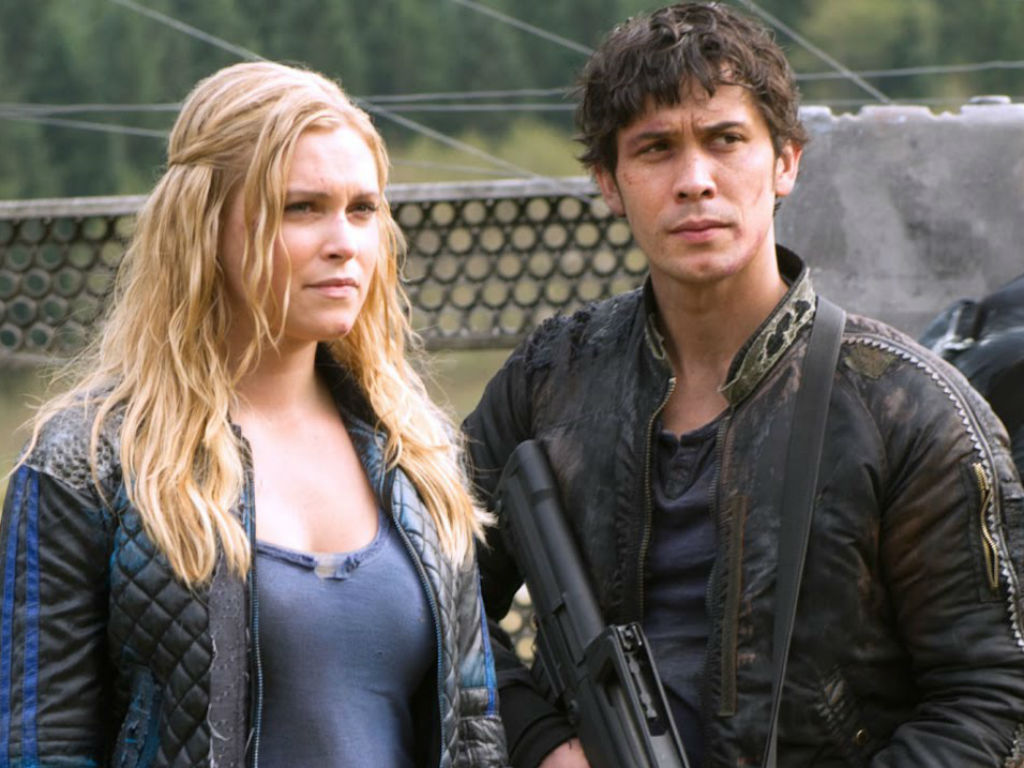 The 100 stars Eliza Taylor and Bob Morley are married. They shocked their fans and costars with news of a secret wedding.

Both Taylor and Morley used social media to reveal the good news to fans.

"Recently I married my best friend and soul mate @WildpipM We are very happy and ask that you keep your comments kind and respect our privacy at this time," she shared via Twitter in a post that included a picture of her beautiful bouquet and the couple"s wedding rings.

Not long after his blushing bride revealed their wedding news, Morley also took to Twitter to express his happiness over being a married man.

"It is with such a full heart that I call @MisElizaJane my wife This is something we both cherish very deeply and are beyond happy. Please remember to be respectful and kind to one another. Be well be kind," he wrote.

The newlyweds have been extremely private about their relationship. They do not talk about it in interviews and rarely post about the romance on social media.

There has been speculation since the show premiered 2014 that the lead characters on-screen chemistry was partly due to an off-screen romance. However, until news of their marriage broke there has never been confirmation Taylor, and Morley were a real-life couple.

It seems the couple not only surprised fans with news of their secret wedding but also their costars on the hit show. Their posts were soon filled with congrats and happy reactions from their colleagues.

"I may only be fourteen but I know what love is Congrats to @MisElizaJane and @WildpipM," Tweeted Lola Flannery, who plays Taylor"s on-screen daughter, Madi Griffin.

"I want to wish my deepest congratulations to @MisElizaJane and @WildpipM! May they have a lifetime of happiness and love," wrote showrunner Jason Rothenberg.

Fans and costars alike are still reeling from the news The 100 stars Bob Morley and Eliza Taylor secretly got married. Their request for kindness in both their social media posts announcing the news was met with open arms. The trolls have stayed away for once, with nothing but well-wishes and congratulations flooding both of their messages.

The 100 airs on The CW and will return in the fall for its 7th season. Congrats to the newlyweds.