Tori Spelling Gets Emotional On Beverly Hills 90210 Reboot Set Calls Show A ‘Do Over’ at lxbr.info 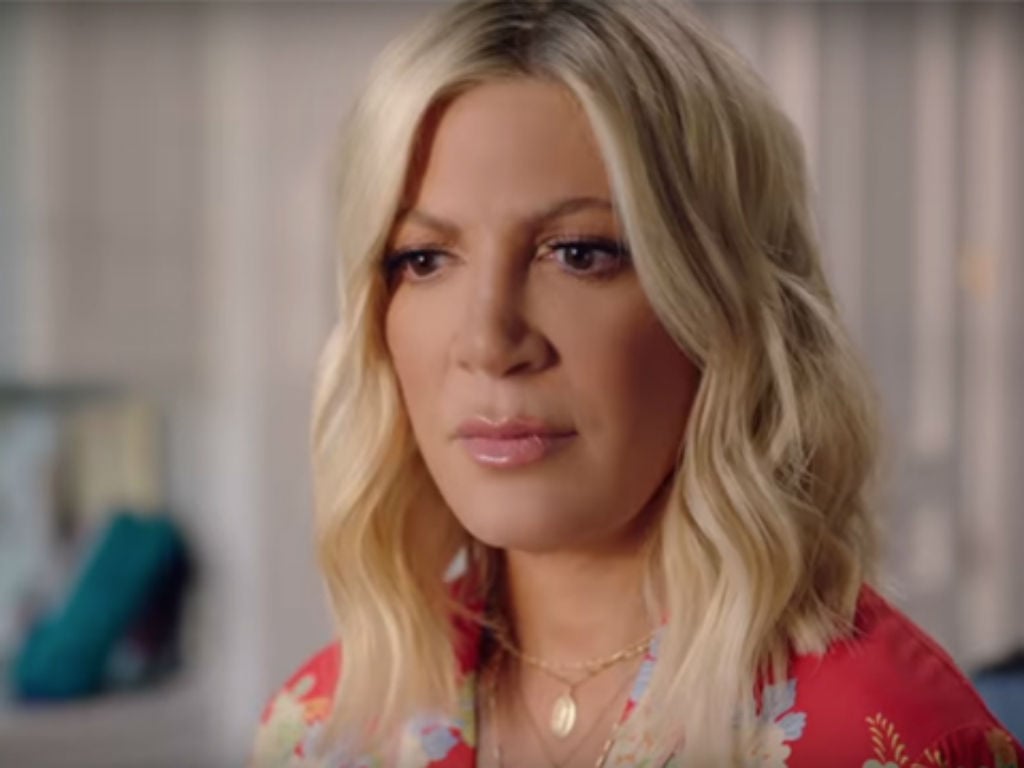 Tori Spelling shared a heartfelt social media post of herself in between takes on the set of the Beverly Hills 90210 reboot earlier today.

"Not sitting down on the job! Just taking a moment in between camera set ups to look around and appreciate how amazing it is that we are coming home to @foxtv with @bh90210 this August," began her grateful message.

It is not because the show is finally going to solve her financial problems or help jumpstart her rather stalled career. Spelling was super emotional because she is doing one thing differently on the drams this time around.

"I was just 16 years old when the original 90210 started filming and too young to really understand and appreciate the impact our show would have on our generation and generations to come. And, the lifetime bond I would go on to have with all of these actors that became a family to me," the mom of five shared.

Production for BH90210 is in full swing, but fans won"t find the gang filming around Los Angeles, The Fox show is being shot in Canada. Spelling also recently posted a photo of her with costars, Jennie Garth and Gabrielle Carteris, who she is rooming with this summer. It is kind of like being at summer camp or being at college for long-time friends.

The actress took a moment to reflect on going back to the show that gave her a name other than Aaron Spelling"s daughter.

"Well, now I get a do over. At 46 years old this time I"m taking the time to appreciate every moment as it happens," she finished her post.

Tori Spelling has been posting a ton of Beverly Hills 90210 reboot pictures and messages since the news was announced back in March. Her emotional message came one day after Dean McDermott"s wife revealed he would not be joining her on the Fox drama. Spelling"s onscreen husband is actor Ivan Sergei will play her husband, Nate a former hockey player.

If Sergei looks familiar, that is because he was a big heartthrob in the "90s having starred on the show Jack & Jill, will Amanda Peet. The hunky actor and Spelling even starred together in the Lifetime cult hit Mother May I Sleep With Danger.

The countdown to the Beverly Hills 90210 reboot is on! Make sure to follow the cast on social media because they are all posting such nice behind the scenes treats for fans.