Nina Dobrev Says She And Vampire Diaries Co-Star Paul Wesley "Despised" Each Other Behind The Scenes at lxbr.info 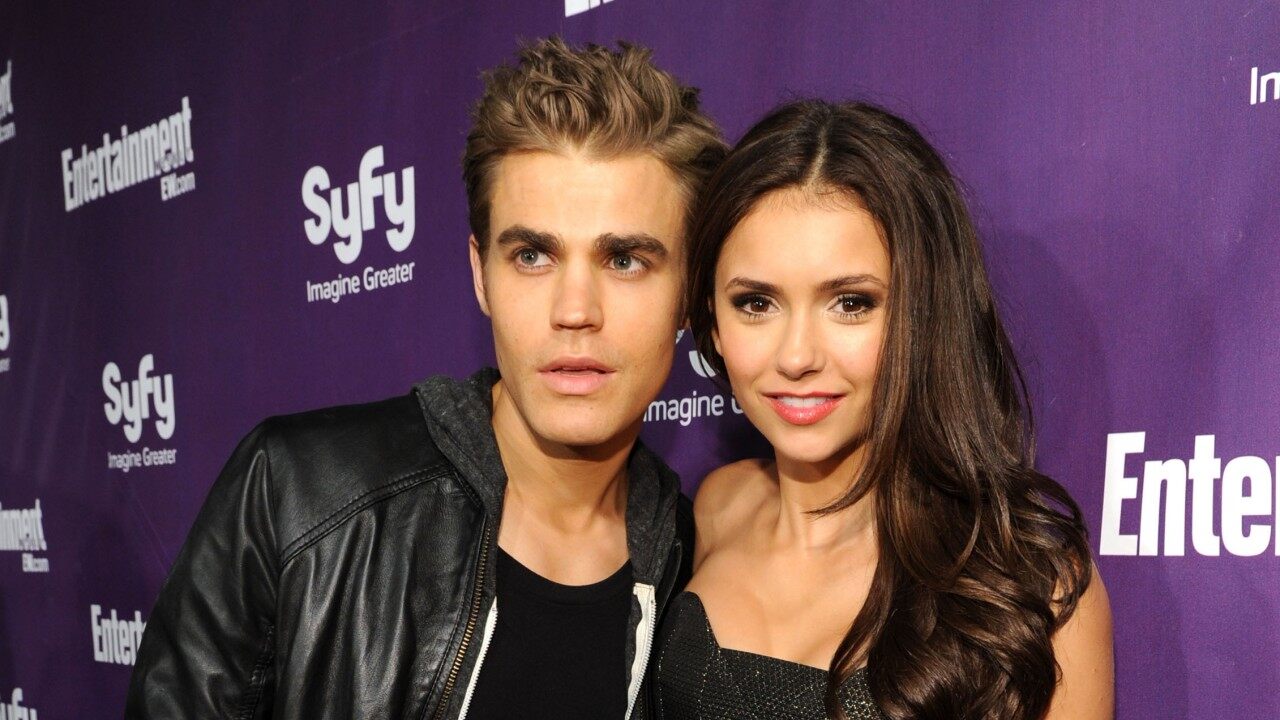 Diehard fans of the on-screen couple may be really disappointed to hear this but it turns out that Vampire Diaries stars Nina Dobrev and Paul Wesley ‘despised’ each other behind the scenes. This was revealed by Nina herself while on the latest episode of Candice King and Kayla Ewell"s Directionally Challenged podcast.

However, ever since they used to play Elena Gilbert and Stefan Salvatore on the popular show, a lot of things have changed.

‘Paul and I did not get along in the beginning of the show. I respected Paul Wesley but I did not like Paul Wesley. I remember everybody would walk up to me after the show aired and they would be like, "Are you and Paul dating in real life?"’ she dished, mentioning that she was surprised they had so much chemistry on screen.

The actress went on to say that ‘Everyone thought we had such good chemistry. I now realize that there is a fine line between love and hate and we actually despised each other so much that it showed as love but… We really didn’t get along the first 5 months of shooting. Most of the time, the love interests in film and TV do no get along and it reads as really intense chemistry.’

Apparently, there were some moments when they connected however and Paul would tell her that in a decade or so, she would look back at their time on the series and actually miss him.

As it turns out, Nina admitted he was right! In the end, they got ‘to a good place’ and she probably sees him the most these days out of the whole cast.

She assured fans that they are good friends now and she is even super close with his wife.