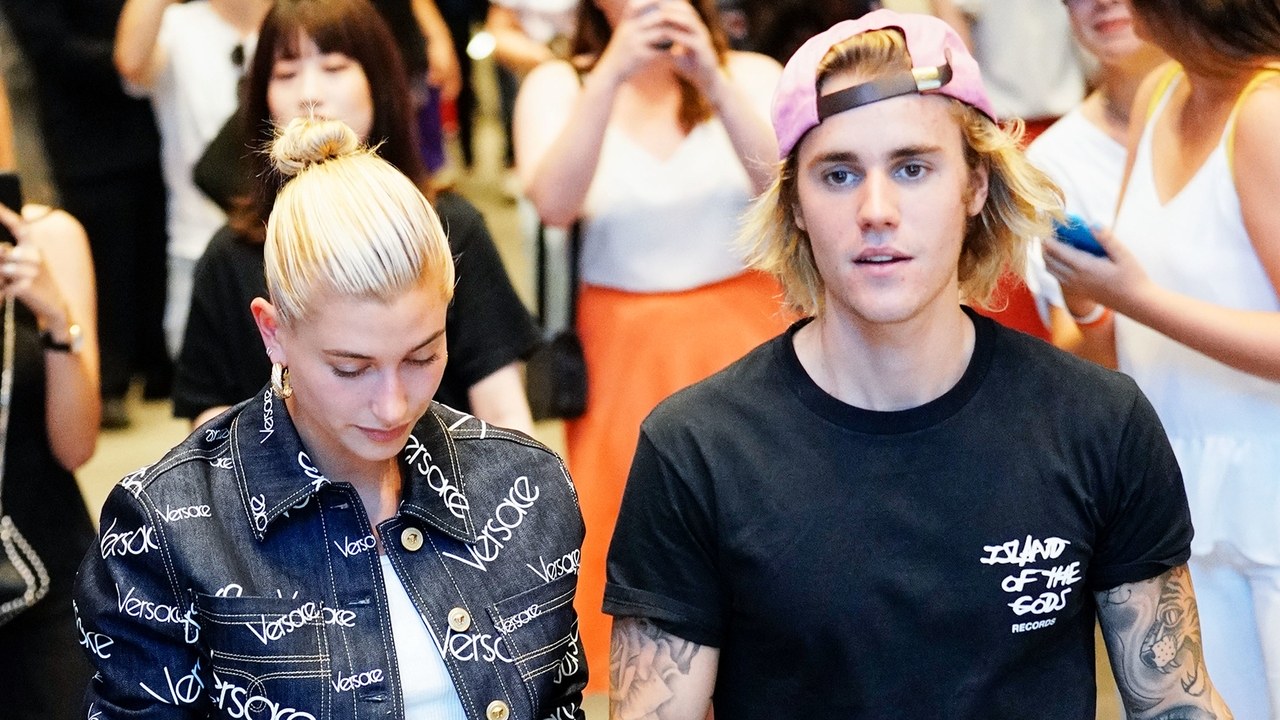 As fans may know, despite getting married back in September of last year, Justin Bieber and his wife, model Hailey Baldwin have just now started to wear their wedding rings! Here’s why!

It seems like Justin and Hailey purchased matching platinum Cartier rings and are proudly showing them off – nine months after tying the knot!

The pair got legally married in a courthouse at the time and they were planning on wearing the rings after also having a proper wedding ceremony, surrounded by friends and family.

However, it’s clear that they changed their minds and one source tells HollywoodLife there is a very good reason for it.

‘Justin wants to send a loud and clear message to everyone that he is fully committed to Hailey and very married. This is his way of shouting it from rooftops, it is significant. He is not wearing it 24/7, he is just not that much of a jewelry guy, but he"s been wearing it a lot, he wants everybody to know how proud he is to be Hailey’s husband,’ the insider dished for the news outlet.

Of course, Hailey has been proudly wearing the engagement ring from Justin but having a matching wedding band with her man is symbolic for her and she totally loves it!

‘Hailey loves they are both wearing rings. She has been wearing her engagement ring of course, but now she and her hubby have matching rings, it means a lot to her because it is a symbol of their commitment.’

Maybe the clear sign that they are a committed couple, both by choice and legally, will finally get people to stop talking about Justin’s previous relationship with Selena Gomez.

As you may know, a lot of fans are yet to let go hope that the exes will one day reunite since they think Jelena is destiny!