Emma Watson Sizzles On Vacation In Mexico at lxbr.info 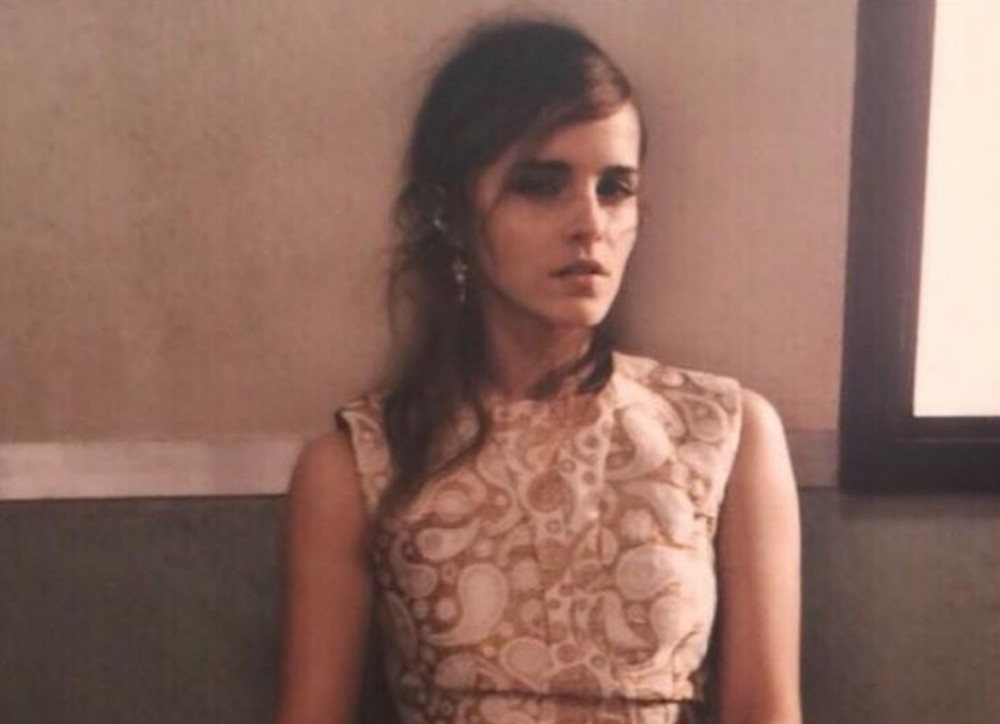 Emma Watson will light up the silver screen come Christmas day when the highly anticipated Little Women is released but for now, she"s lighting up Mexico. New photos of Emma Watson rocking a white bikini in Cabo San Lucas were published by the Daily Mail and going viral.

In 2017, Emma Watson dazzled on the silver screen in Disney"s live-action remake of Beauty and the Beast and the film was an overwhelming success, grossing over 1 billion worldwide. The same year, Emma Watson starred in The Circle proving that she"s grown significantly since her Harry Potter days and is an actress who continues to lead the way while using her voice to empower women.

At 29-years-old, Emma was the picture of health, fitness, and beauty as she appeared flawless and sizzling in her bathing suit. Emma opted for a no-frills bathing suit and topped the look with a pair of dark sunglasses to protect her vision while soaking up rays in Mexico. She was also spotted reclining in a lounger and sitting naturally in a meditation pose on a blanket.

Emma exuded an athletic and sporty vibe and her bathing suit complemented her toned physique and flawless, tight abs. The actress was spotted enjoying her lunch outside in the cabana.

You may see the photos as the Daily Mail shared them below.

Emma wore her hair up in a loose and messy bun and was spotted reading, checking her cell phone, and laughing with one member of the hotel staff who was waiting on her.

She stayed outside a good part of the day and enjoyed her time of rest and relaxation while soaking up the sun. As the night drew nearer, Emma was spotted putting on some pants and a sweatshirt.

Emma"s fans were thrilled to see her relaxing and having some quiet time to herself.

Emma is one of Hollywood"s most natural beauties and it"s apparent from her bikini photos that she doesn"t even need makeup to look gorgeous.

Emma isn"t one actress that you"re likely to see decked out in campy fashion or overindulging in makeup. She always looks flawless and accentuates her natural beauty rather than covers it up.

Judging from her recent photos, she doesn"t need to.