Lisa Rinna Gets Blamed For Daughter"s Anorexia And She Claps Back! at lxbr.info 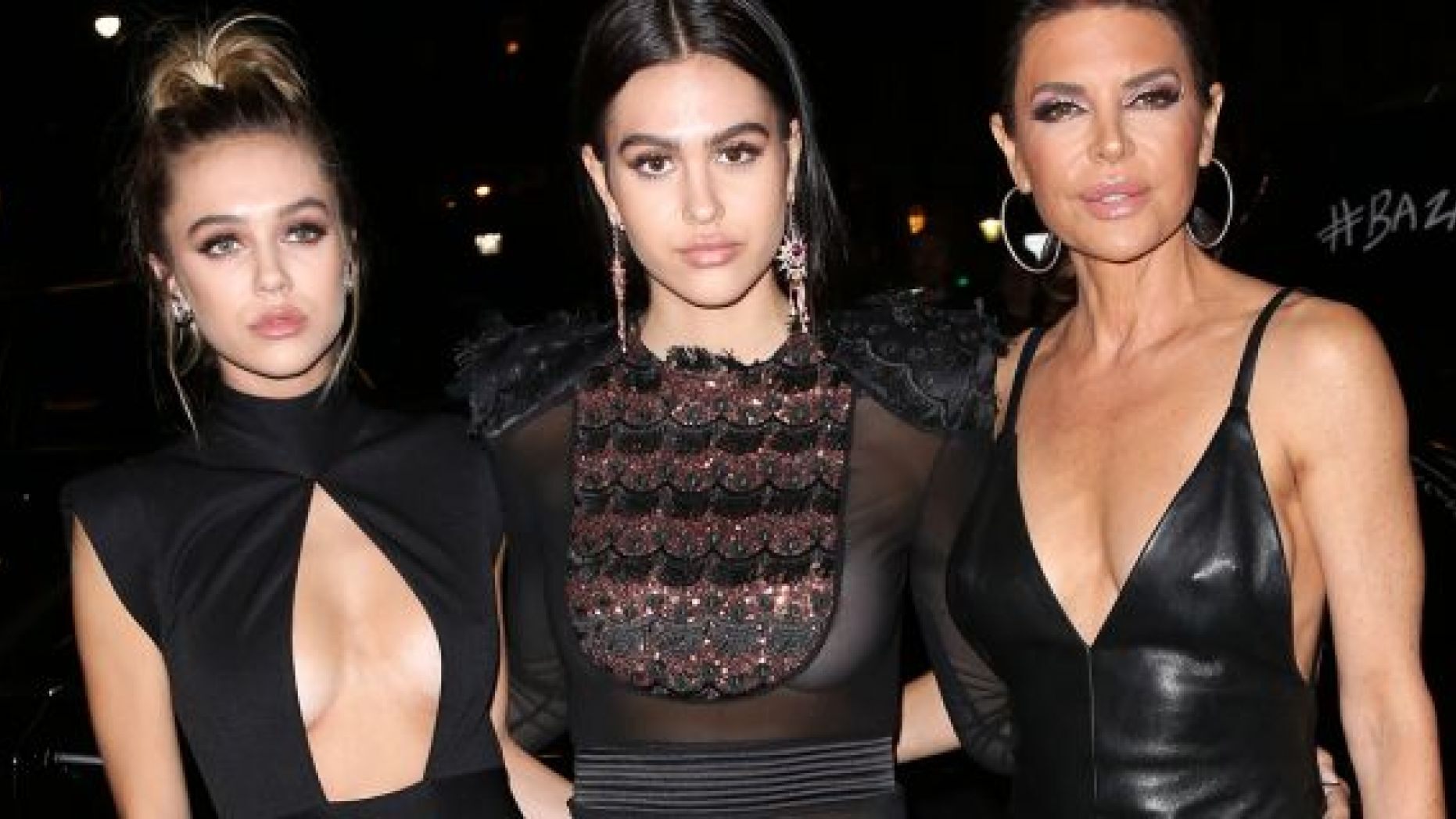 Some social media users seem to think Lisa Rinna is actually the one to blame for her daughter’s eating disorder and they did not hesitate to tell her! However, the same goes for the reality TV star who was quick to clap back at the haters!

It all started with the celeb sharing a sexy clip earlier today and a follower body shaming her!

The user argued that she is too thin and that ‘might have been how her daughter started her eating disorder.’

It did not take long for the Real Housewives of Beverly Hills star to respond, pointing out that eating disorders such as anorexia usually start because of people body shaming others.

‘You are body shaming me. You are the problem,’ she wrote in the comment section.

The discussion was about her 17-year-old daughter Amelia Gray Hamlin, who has struggled with anorexia.

As for the post that caused the hater to react, it featured a clip of the mother of two dancing to Madonna’s Vogue in nothing but a black swimsuit.

Most people, including some of her co-stars couldn’t help but rave over her in the comment section upon seeing the steamy clip.

But the hate did not end with that one comment. Another followed roasted her by writing: ‘Showed this to my son… He laughed hysterically… said ‘she’s gross’… ‘nothing like a malnourished 50-year-old dancing around in a leotard.’’

The sassy celeb clapped back this time around as well, writing: ‘Actually it’s a Norma Kamali bathing suit.’

That’s not to say Lisa Hasn’t actually taken part of the blame before when it comes to her youngest’s anorexia.

During a confessional on the June 4 RHOBH episode, she said: ‘You cannot help but blame yourself. You know, like…what did we do to f**k her up? Maybe we did something. I don’t know. I just know that it is really hard to watch Amelia be in pain.’