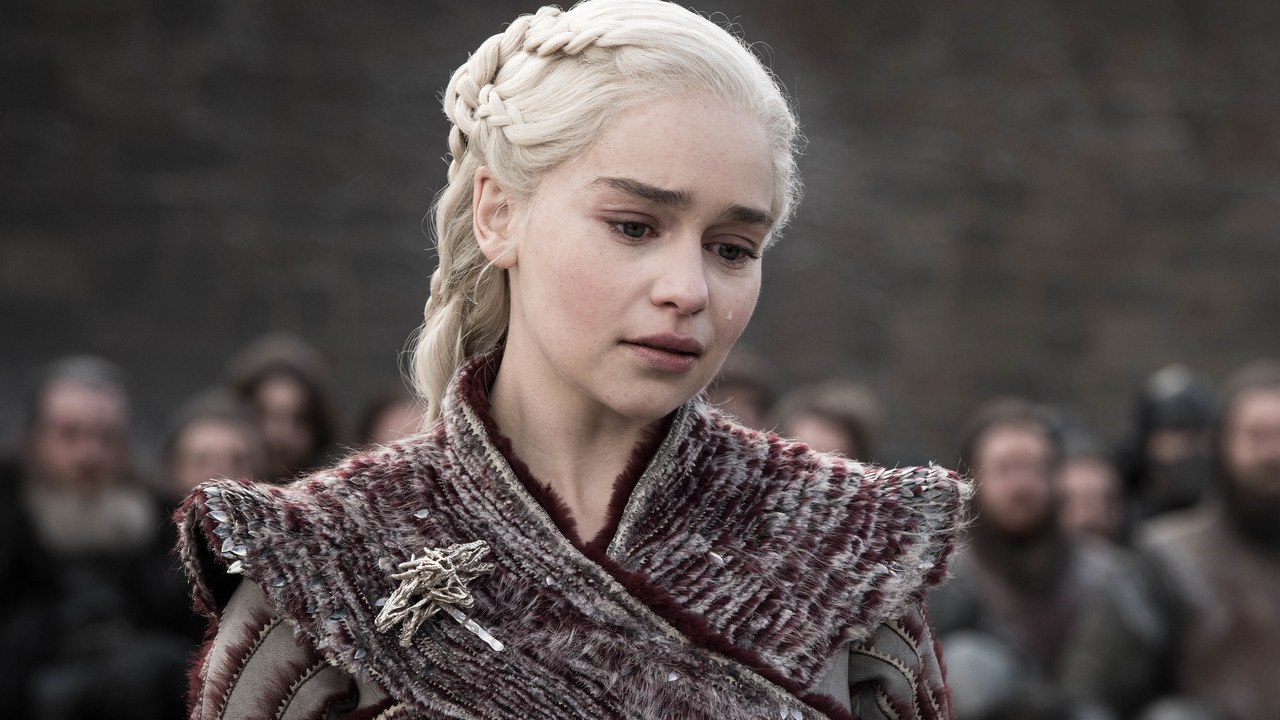 The Game of Thrones star got candid about the beloved TV show’s final season and revealed she has one regret as far as filming the series is concerned. As you may know, fans of Game of Thrones have not been too happy about its last season, especially when it comes to Clarke’s character, Daenerys.

But even so, the loyal watchers are still very sad it’s over for good and would love to have something to remember the show by.

Similarly, the actress told Variety magazine that ‘I did not take anything from set and I deeply regret it and I am annoyed and really hoping the showrunners would give me a dragon egg. Having [he story] come to its final moment feels surreal and bizarre and so much life has happened in the 10 years…At first it was an existential crisis. Where are my dragons?’ "Who am I?"

She went on to explain that ‘It felt deeply emotional… You saw everybody’s truthful fragility as it ended… When it did, it broke everyone.’

Daenerys was not just a role for Emilia.

The star confessed that playing the character ‘really saved my life. It puts you in the headspace when you have had a brain injury. Walking in her shoes, I put so much more into each season because it was life or death and I felt powerfully like she was saving me it was like I could not see anything else, I could only see her.’

Emilia was also very emotional over the eight-years-long show ending, just like the fans!

As a result, she could not help but post a touching letter about her time as part of the HBO series, before the finale aired on May 19.

What souvenir would you take from the set of Game of Thrones if given the opportunity?