T.I. Talks About Drug Dealers Who Became Millionaires But Changed Their Ways Thanks To Hip Hop And Trap at lxbr.info 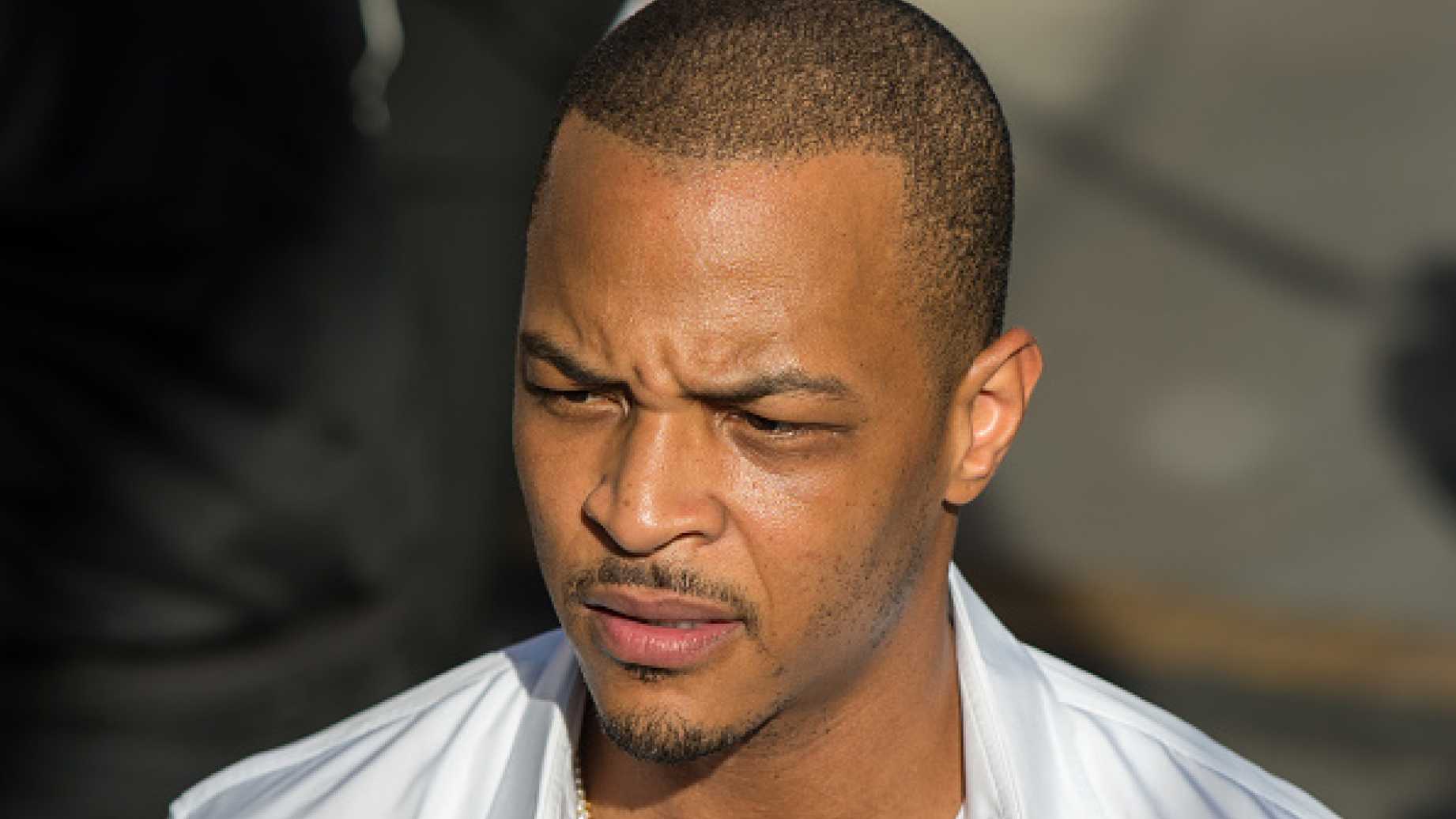 This alleged change came thanks to hip hop and trap music according to him. Check out his latest video below.

"Free Game.🎲🎲S/O to all the ex dope dealers turned millionaires who changed they thanks to Hip Hop/Trap Muzik #LoveandRespect @unitedmasters," Tip captioned his video.

Fans appreciated that Tip addressed this and they wanted to see more on what he had to say.

A fan wrote, "This is when we need IG to expand to 2minute videos. Gems."

Someone posted: "I always admire Master P, Ice Cube and Jay Z for their business strategy. They saw a bigger picture then what was offered in front of them. They turn down the quick money. I admire TI for the knowledge of growth and his experience he shares with his people. 🙌👑 Kings among us.👑🙌"

One follower posted: "Cointelpro ...CIA and FBI worked together to put Heroin on the streets in the 70"s and Crack Cocaine on the streets in the 80"s ...to suppress and oppress Black youths because they did not want to see another group like the Black Panther Party to emerge or a successor to Martin Luther King or Malcolm X!"

Someone else said: "Speak on it Tip! I’ve been saying that for years, “The selling of one"s soul vs. owning my soul”!"

Tip had a rough few days after some outlets reported something extremely disturbing. TMZ reported that T.I.’s sister, Precious Harris’ cause of death had something to do with cocaine use.

TMZ started all this, and fortunately, it seems that the outlet backtracked on their report after T.I. blasted the publication.