Selena Gomez Eliminates Every Justin Bieber Picture From Her Instagram at lxbr.info 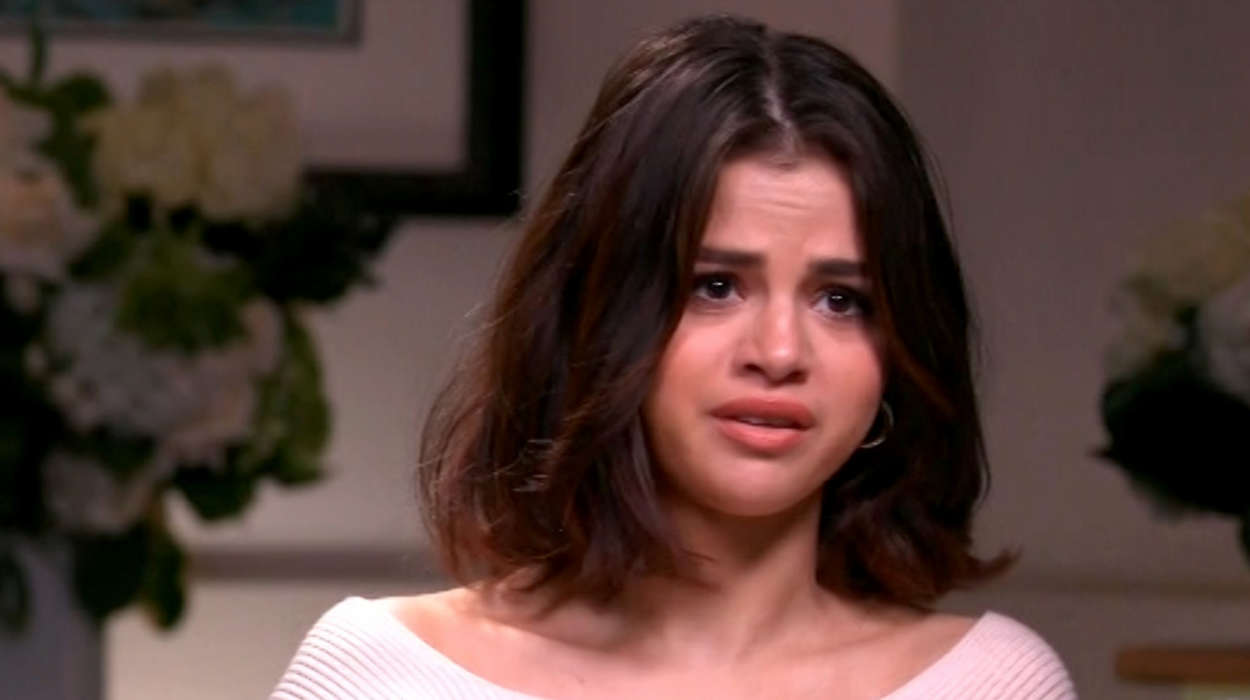 According to a report from Just Jared, Selena Gomez recently deleted all of her posts featuring Justin Bieber from her Instagram, leading us to believe that she and the Biebs are officially over - for life. Moreover, Justin is married to Hailey Baldwin, so the chances of them reconciling is slim to none.

For the last year, Selena hasn"t posted consistently on her relevant platforms, because reports have it that she"s more focused on her mental health and career. Justin, as well, has been on a two-year hiatus from performing but took the stage briefly at Coachella this year and said before the crowd that it was the first time in two years.

This was just a few months after he and Hailey Baldwin tied the knot officially. Regarding how Selena feels about it, some sources have said that she"s handling it at "her own pace" and with time. A source who spoke with the outlet, E! News, said that the pop-star genuinely hopes Hailey and Bieber are happy together.

Another source who spoke with the outlet, Us Weekly, said Bieber"s marriage to Hailey was a hard thing to accept, but it wasn"t enough to completely shake her confidence. Before Justin and Hailey got together and married, he was rumored to be linked to Selena again, but that quickly fell through the cracks.

Insiders have claimed Selena"s entrance into a wellness center was fueled by her breakup with Justin, although, this could never be confirmed by anyone very close to the star. Over the years, Justin and Selena had dated on-and-off.

Selena was also linked to the singer, The Weeknd, for a short while, but that romance disintegrated as well. Regarding her health struggles, Selena recently underwent a kidney transplant. A close friend of hers was willing to give her the kidney.

The media never really found out about it until much later, because Selena reportedly needed time to heal and feared a media spectacle would stress her out and cause unnecessary complications.