Madonna Is Reportedly Upset With The New York Times Following Their Profile at lxbr.info 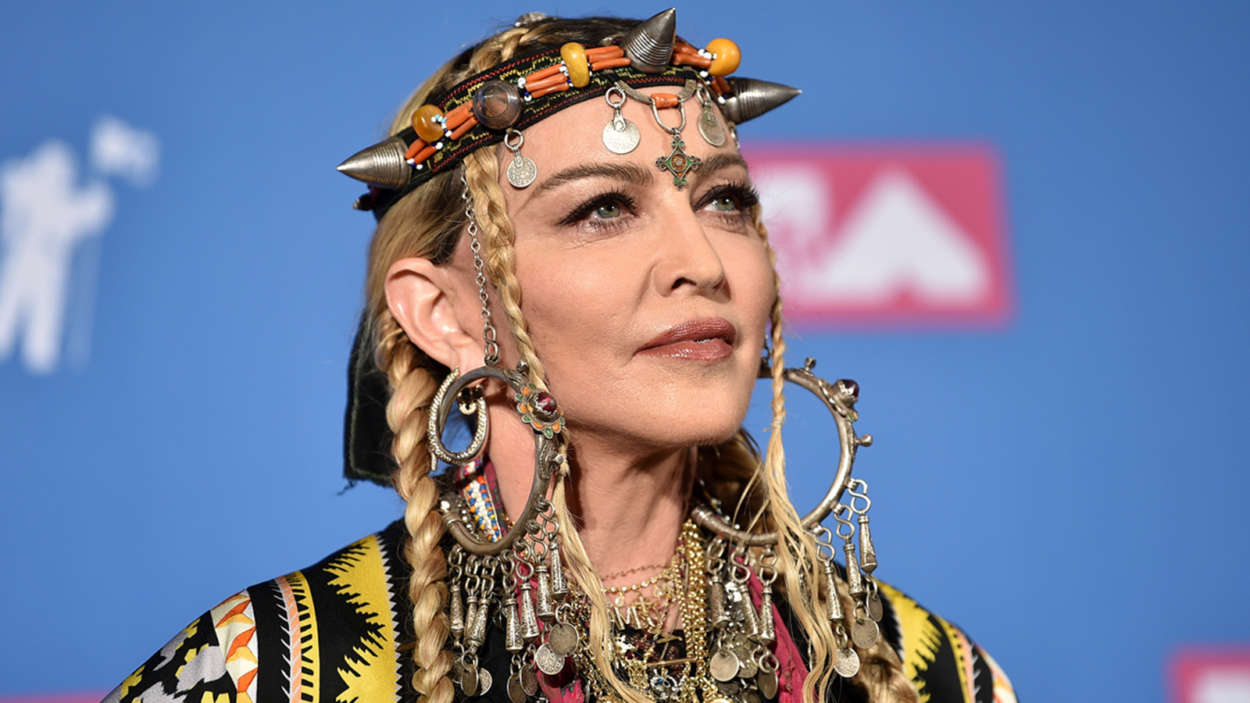 According to a report from Page Six, Madonna isn"t particularly pleased with her latest profile in the New York Times. On Thursday, the 60-year-old pop star shared her unhappiness with how she was portrayed in their latest interview.

Apparently, Madonna was displeased with the outlet"s decision to focus on aspects of her life that she thought were either sexist or trivial. Later, in a column, the New York Times wrote a piece with the title, "Wait - what"s Madonna mad about?"

The editor, Choire Sicha, wrote a letter in which she said Madonna hated the profile although she and the rest of the newspaper executives don"t really know the reason why. The editor said it"s often "awful" to be written about, especially for people who are very in control of their lives.

As it was previously reported, Madonna did an interview with The New York Times in which she talked about a few different subjects, including the president, Donald Trump, her commercial 2015 disappointment, Rebel Heart, as well as what it was like to find out her demos had been leaked on the internet - a common thing that happens to musicians and other artists.

In the Instagram post you can see below, Madonna expressed her frustration with the journalist working for the New York Times, who apparently called out the ethnicity of her "stand-in" as well as the color of her curtains.

Moreover, Madonna insinuated that the way the journalist repeatedly referred to her age was a form of sexism, that wouldn"t be directed at a man. Additionally, the singer said she felt "raped" by the fact that she had a conversation with the journalist and the interview didn"t make her look exactly the way she wanted.

Regarding the president, Madonna claims Donald Trump never actually asked her out on a date, however, he did repeatedly call her one time to make sure she was doing ok when she was staying at a photographers house one evening she was working with.