Wendy Williams Tears Up While Discussing Her Divorce And The Fight Between Son Kevin Jr. And His Father at lxbr.info 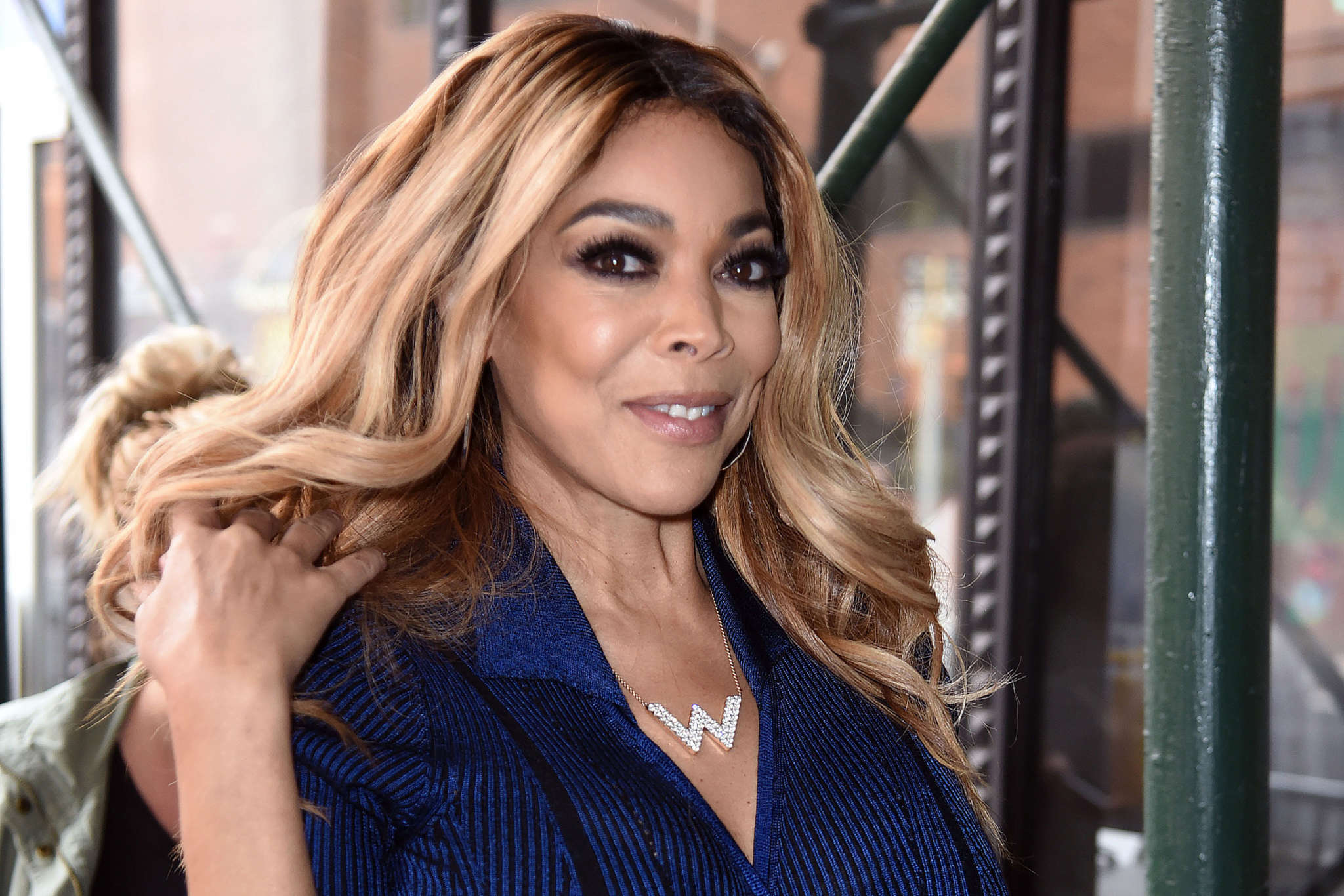 As fans remember, Wendy Williams’ son and her estranged husband got into a fight that got Kevin Jr. arrested last month. Now, while talking about the incident, the mother burst into tears.

While out with her alleged new man, Wendy was asked if the father and son have made peace by a TMZ cameraman.

‘All three of us are doing fine,’ she simply replied at first.

‘Will Kevin Jr. ever be back with his father again?’ the paparazzo insisted.

That is when Wendy shouted:  ‘Yes, they’re not apart!’ before arguing that ‘I mean, you know, stuff happens in life.’

She also confirmed that she would be seen in public with both her son and her ex, even though they are in the middle of a divorce.

‘Kevin’s got to graduate from college. He’s going into his sophomore year. He’s eventually going to get married or whatever and he’s going to celebrate. Yes! Everybody’s got to grow up!’ she yelled, clearly getting teary eyed.

The talk show host assured the cameraman that she and her son are ‘fine’ and that stuff like that can happen in life, which is Okay.

The star stated that she still has a great and ‘full’ life before asking the paparazzo not to make her cry.

She apologized to the man she was with at the time and continued: ‘I didn’t plan on this, but it is what it is. I got to go eat my food with potato salad and everything. I’ve got to get on the plane in the morning. But, I’ve got a very full life. Thank you for watching.’

Wendy then drove away. The celeb has made it clear that she would like some privacy but the reason why she doesn’t ask for it is that she doesn’t ‘respect’  people’s privacy on her show either so it’s ‘fair game.’