Vanessa Hudgens Shows Off Her Impressive Curves In Alluring Pictures As She Sets Sights On Catwoman Role Opposite Robert Pattinson at lxbr.info 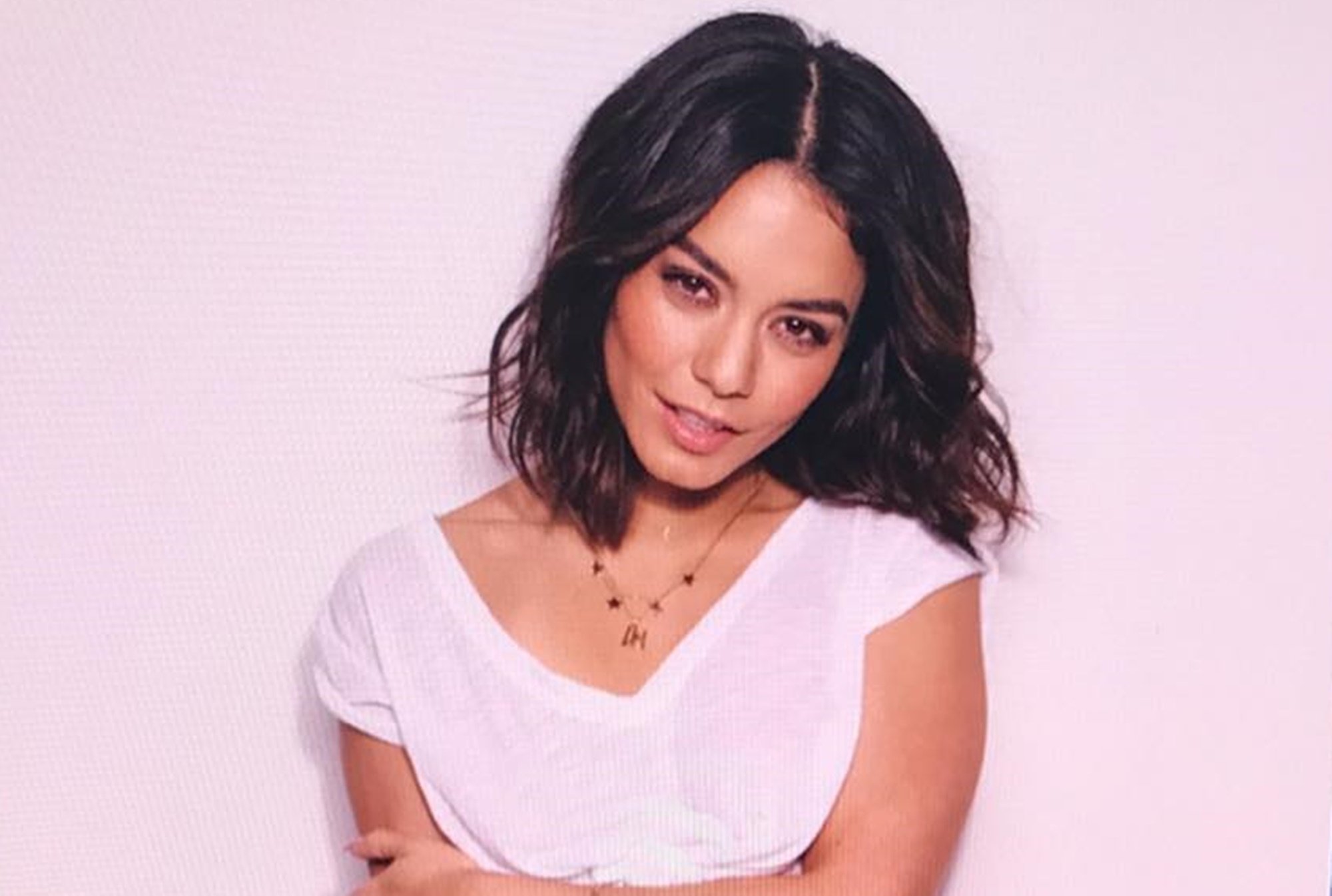 Vanessa Hudgens has made it clear that she is a liberated woman who does not have much time for what critics have to say about her body, and she is not shy to show it off to her fans.

She recently posted a new photo showing her off in just a towel, with a short haircut and a fascinating look in her eyes.

She followed it up by a series of additional pictures in a similar pose, trying out different looks for her face.

It did not take long for the photos to become a sensation on the Internet, with many of her fans commenting on how beautiful she looked, liking and sharing the pictures to other sites.

Hudgens managed to get over a hundred thousand likes in just a couple of hours, making it pretty clear that she still has huge support among her followers.

She also posted some pictures that referenced some good old times she has had and seemed to be making a clear reference to Britney Spears as well.

The photos were taken together with GG Magree, a fellow entertainer, with both posing for the camera in red latex suits that seemed to fit them quite nicely.

Hudgens has been keeping her schedule quite full lately, as she seems to be a bit of a workaholic.

The entertainer has no qualms about maintaining a busy lifestyle, and she has been seen in various productions that have enjoyed moderate degrees of success.

Moreover, from what fans have seen so far, she does not have any intention of slowing down her progress anytime soon. Quite the contrary, in fact.

Hudgens captioned one of the pictures: "Trying to grow out my hair but mannnn was in love with this cut."

One of her followers replied: "You looked so cute with this hair, but giiiiirl! We miss the mermaid hair so much! 💕"

Another commenter added: "You look beautiful with your short and long hair! Everything looks so good on you.❤️"

A third person explained: "💖it happens to me exactly the same ... I was trying to have my long hai.. all the ways to have my hair short .. I can not stand long hair ... I love these photos I love how you look with your hair... I love you."

Hudgens is said to be in the running to become the next Catwoman and work alongside Robert Pattinson, the new Batman.