RHOBH: Amelia Gray Hamlin Gets Real About Her Anorexia Struggle – Here’s Why Lisa Rinna Blames Herself For Daughter’s Eating Disorder at lxbr.info 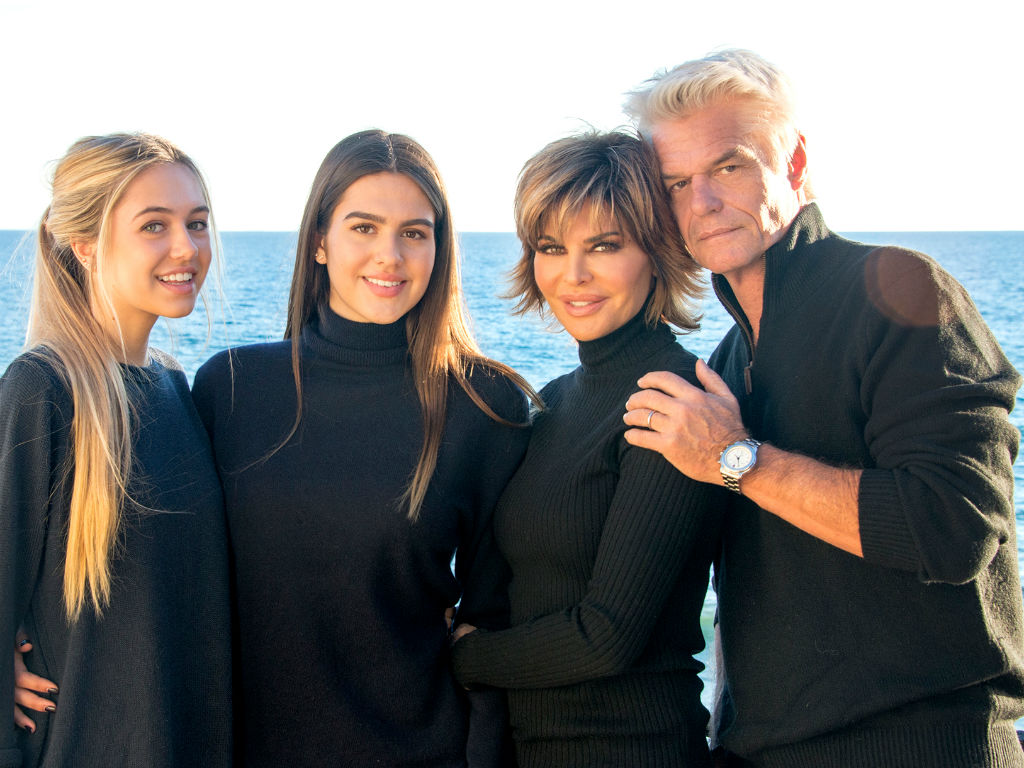 Amelia Gray Hamlin got real about her struggle with anorexia after The Real Housewives of Beverly Hills fans witnessed an awkward family dinner on last night"s episode.

During the Bravo show, Amelia came across as "rude" to her father actor Harry Hamlin and mother actress Lisa Rinna. However, the young woman used Instagram stories before the episode to try and explain her situation, as well as ask people to be kind.

It is a very lengthily message, in which the 17-year-old admits at the time the episode was taped, anorexia was controlling her life. She does not use her disease as an excuse but rather to let people know it is a struggle she deals with even today.

"During that time, one year ago I was not in a good place at all. I may have looked like I was recovered, but I was most definitely not. Within the scene, you will see me lashing out due to my fear of food. The person displayed in tonight"s episode is not the person I am. It was the person anorexia made me," she expressed in a part of her post.

Even though she asked for kindness, trolls still took aim at the young woman. One even commented on how the teenager does not look anorexic. The remark prompted Amelia to share a story stating, "the world is pushing my buttons."

Rinna admitted during a confessional on the episode of the Bravo show that she blamed herself for Amelia"s fear of food.

"You know, it"s, like, ""What did we do to f–k her up?" Maybe we did something. I don"t know. I just know that it"s really, really hard to watch Amelia be in pain," shared the former Days of Our Lives star.

Tuesday"s RHOBH episode was the first time viewers got to witness Amelia Gray Hamlin"s anorexia battle up close. The reason though is because the show is taped so far in advance. Amelia has been open about her eating disorder over a year ago.

It was not the most comfortable interaction to watch, especially when Amelia gave her dad the finger. However, viewers did find it relatable. Anyone who has dealt with an eating disorder or watched someone they know battle one, knows exactly how everyone on at the Hamlin dinner felt.

Behavior aside, Amelia deserves props for sharing her story and continuing to be real despite all the haters and trolls coming at her. Do you agree or not?