James Kennedy And Lala Kent Reunite Briefly But Now Their Friendship Is Done ‘Forever’ - Here"s What Happened! at lxbr.info 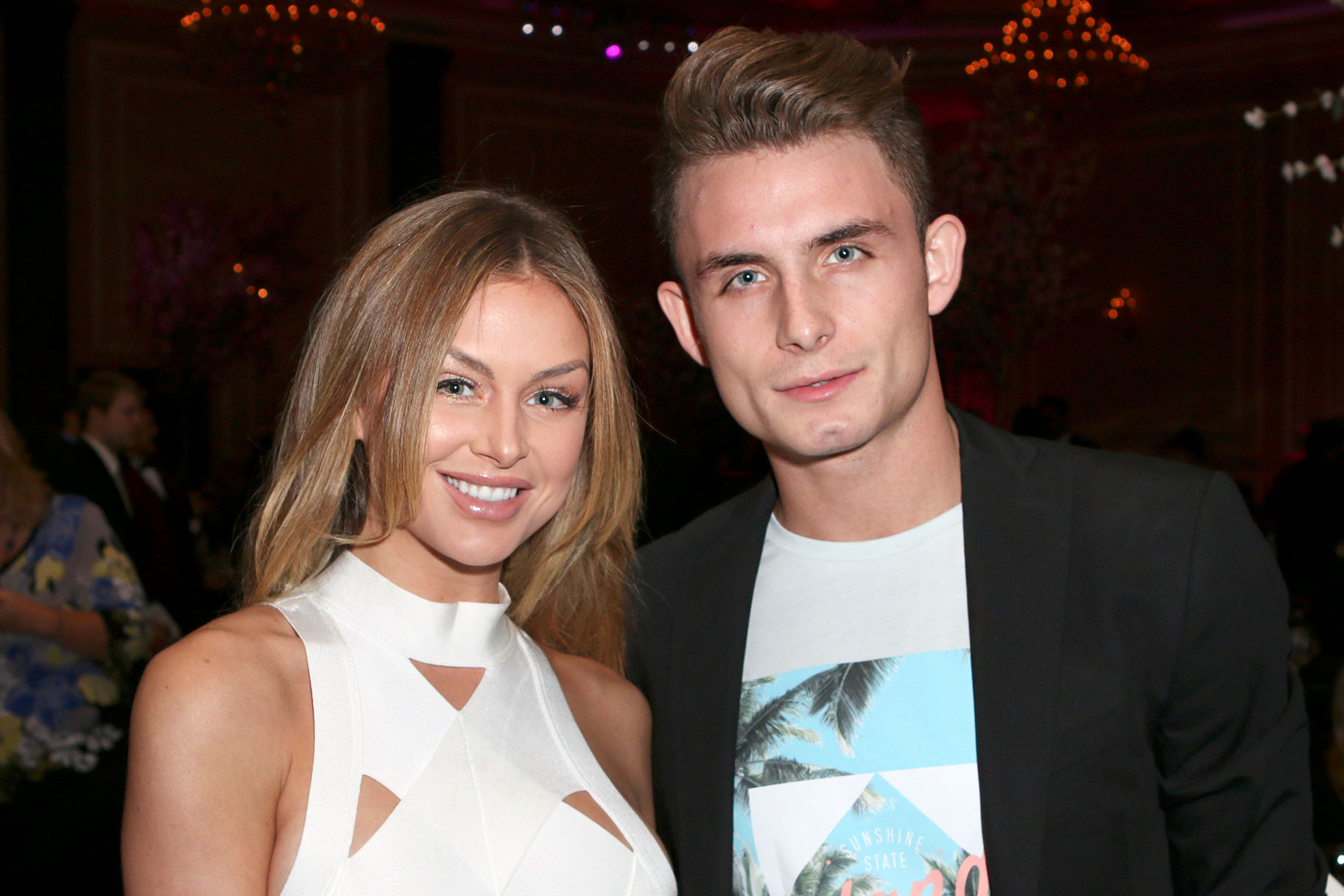 Well, that really didn’t last! As fans of Vanderpump Rules are aware, James Kennedy and Lala Kent reunited after a longtime feud but now, it seems like they had another fallout and this time, their friendship is apparently over ‘forever!’

Apparently, the DJ dissed Lala’s fiancé and she obviously did not like that!

One insider report says that their fellow Vanderpump Rules cast members were not very surprised their reunion was so brief.

Fans were taken by surprise by the two posting about having their friend back and even announcing they were back to working together on new music.

Unfortunately however, the peace only lasted for two days!

A source tells HollywoodLife that ‘Friends and cast members alike were surprised and happy to hear that Lala and James patched things up. James invited Lala to work on some music with him and she happily accepted, however, she was offended when James took a dig, whether it was in good fun or not, at Randall. That is just crossing the line for her and she is very protective.’

James trolled Randall by posting a pic that made reference to his feud with rapper 50 Cent.

In the caption, the DJ wrote: ‘I want my money by Monday.’

Seeing this, Lala deleted her picture with James she previously posted to announce they were back in the studio together.

‘When James and Lala made up, James told everyone it was his doing. Everyone is completely thrown off at how quickly that make-up lasted. Lala is likely done forever with their friendship ever again,’ the insider went on to reveal.