Lisa Vanderpump Lost A Lot Of Money By Skipping The ‘RHOBH’ Reunion - Does She Regret Her Decision? at lxbr.info 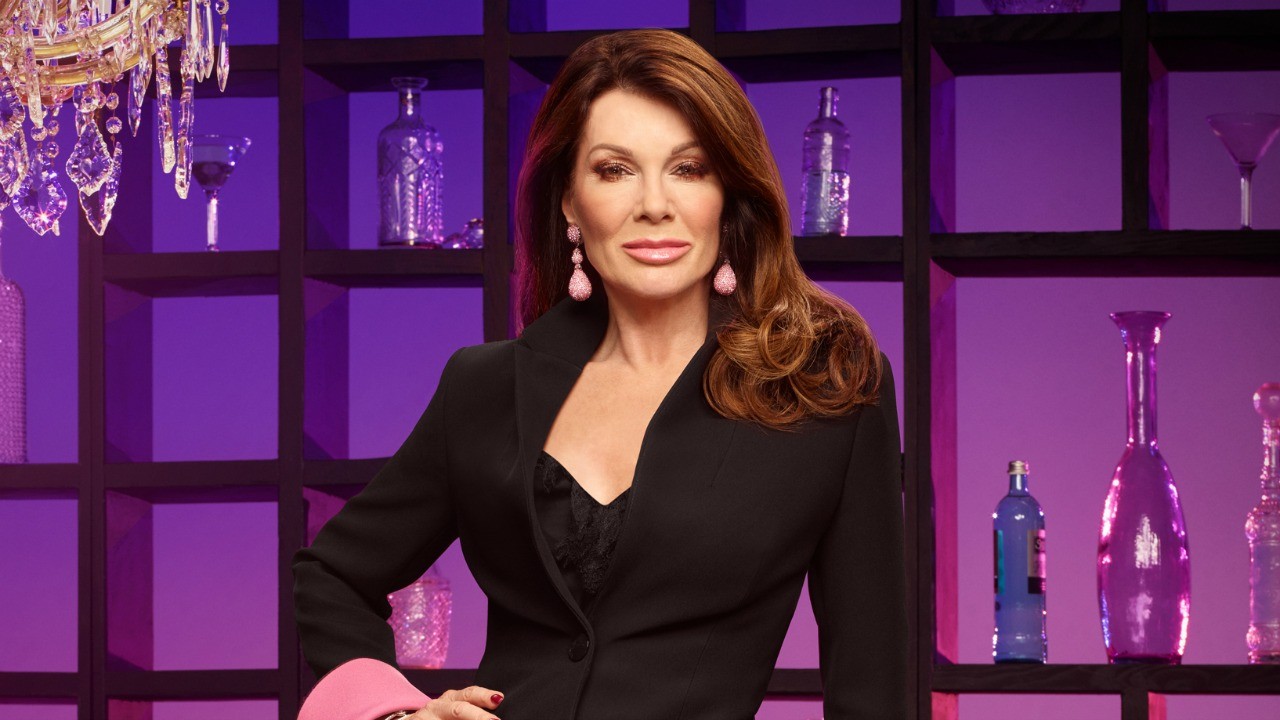 Lisa Vanderpump chose to skip the RHOBH reunion episode after a very tumultuous season but that did not come without consequences. The reality TV star got a huge pay cut!

However, as it turns out, Lisa regrets nothing!

In fact, she believes that ‘standing up to bullies‘ gained her something that’s worth much more than all that lost money – ‘pride and dignity.’

One source tells HollywoodLife that ‘Lisa took a heavy pay cut for not attending the RHOBH reunion, but she does not care at all. She feels that one cannot put a price on standing up to bullies. She happily forfeited half her paycheck. Her pay cut was well into the 6 figures, as she is one of the highest paid Housewives in all of the franchises because she is an OG and the highest paid on ‘RHOBH.’

The insider mentioned that it was not a situation specific to her since any Housewife who chooses to skip the reunion has to forfeit a part of their earnings.

But Lisa ‘knows she does not need the money. And, although she feels like she earned it and worked hard for it, there was no amount of money in this world that would have gotten her to attend the reunion taping. [She is] completely content with missing out on the big payday.’

After the whole PuppyGate drama and the transphobia scandal that followed, it makes sense that Lisa just wants to avoid the negative vibes regardless of the money she loses.

The star made it clear that she would be skipping the reunion while chatting with DailyMailTV and she even revealed that she would not come back for the next season at all!