Ashanti"s Latest Raunchy Pictures Have Fans Asking, What Is Holding That Dress On These Dangerous Curves? -- See Why Ja Rule"s Friend Is Just Like Wine at lxbr.info 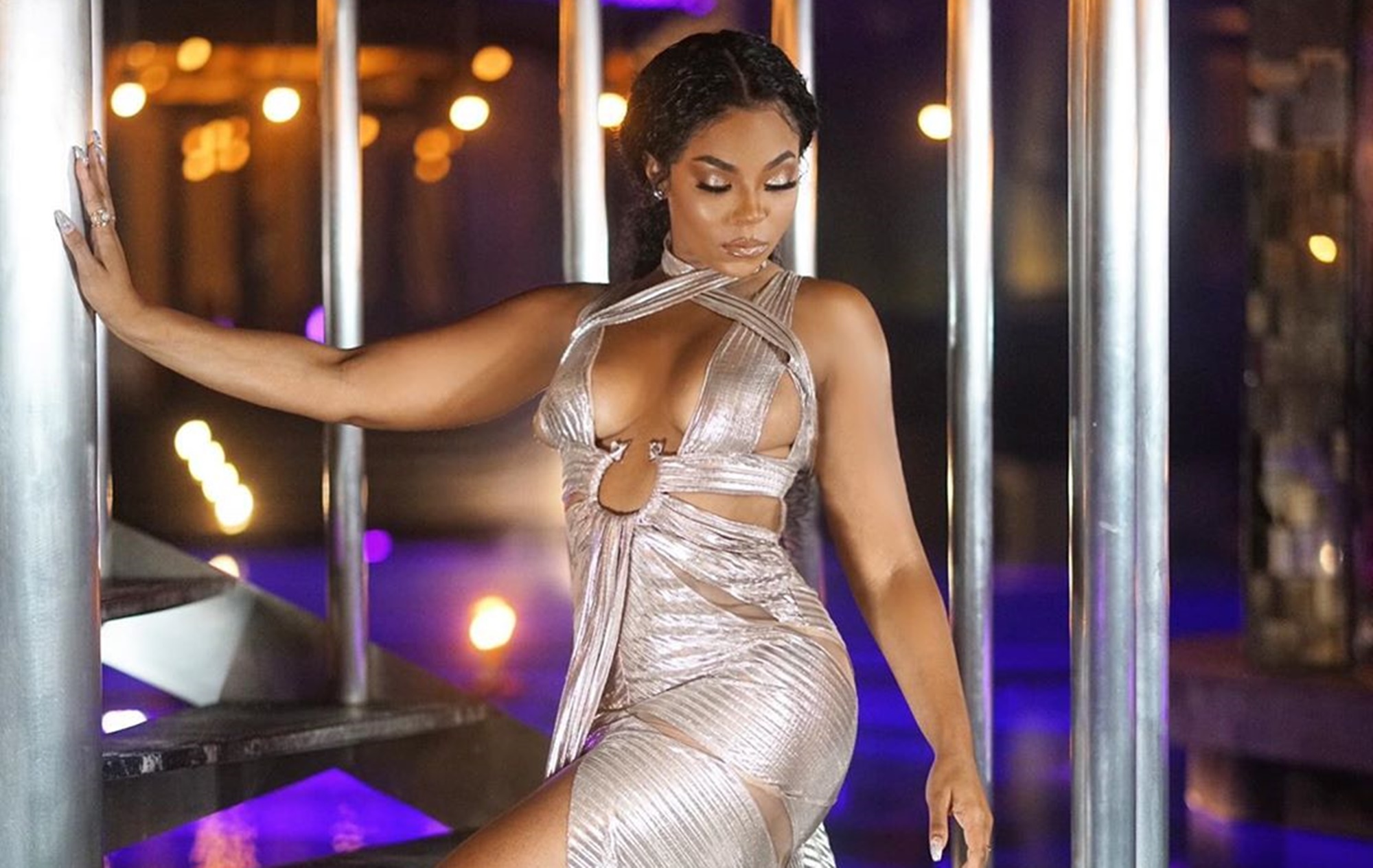 Ashanti is having a field day setting the Internet on fire with her killer curves. This week, she shared a few pictures in a stunning silver dress while in beautiful Phuket, Thailand.

The outfit featured several cutouts that had many fans wondering, how did Ashanti manage to hold everything in place? The talented diva was in Asia with artist Willie XO to film the visual for Early In The Morning.

While fans were there for the music, they were captivated by Ashanti"s thickness and overall beauty.

One person said: "Gotta break the innanet at least once a month now huh??? 😈That dress is holding everything I need 😂 When 🔥 meets class!!!"

This follower shared: "Damn Gina, you got mo cakes then Hostess lol. This is just getting ridiculous 😍😍 come thru! Sweet Brownsuga 💞💞💞😇 they not ready😂😂😂."

Supporters will soon be able to enjoy some grown folks music from the diva who is working on several albums.

Ashanti explained in a recent interview: "I feel like I have a lot to say. I feel like the last album I put out was ... of course I"m going to say I feel like it was amazing. But there are so many things that have happened from the last time I put music out, so there are a lot of things to say. Especially with what"s going on in the music industry and just the world, period. So, yeah, I have some stuff to say."

She went on to say: "The new music, I"m saying things that I haven"t said before and I probably wouldn"t. But I think it"s important to be just honest, transparent, [and] vulnerable at times and just be real. There are gonna be a few people that are gonna be mad about some of the things I"m talking about in these records. I"ve always written records from the heart, so if it"s something that I"m not going through, maybe someone I"m close to has gone through it. But a lot of this stuff that I"m talking about, I"m going through. Some people [are] gonna be mad."

Ashanti is really like wine, she is only getting better with time.

Email ThisBlogThis!Share to TwitterShare to FacebookShare to Pinterest
Labels: Ashanti