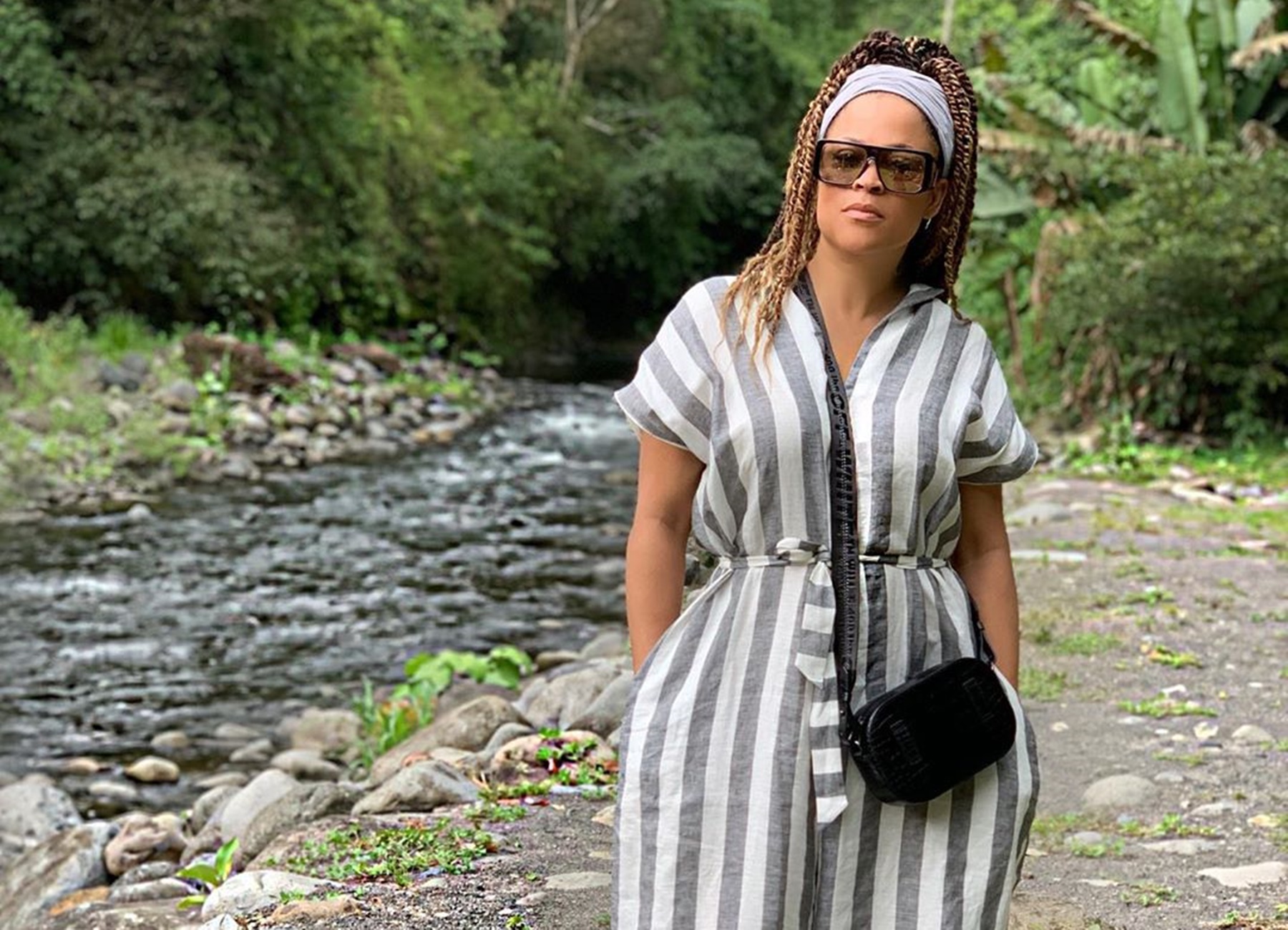 Basketball Wives is coming back, and Shaunie O"Neal along with the entire cast of the VH1 reality TV series have decided to strip down to a series of stunning bikinis to whet fans" appetite.

In a brief clip shared by Shaunie, the ladies -- Kristen Scott, Malaysia Pargo, and Evelyn Lozada -- are in a Jacuzzi, splashing water around and showing off their killer abs.

Tami Roman, who has been feuding with Evelyn, seems to have gotten on the wrong side of the ex-wife of basketball legend Shaquille O’Neal and is not present in the clip.

Shaunie captioned the video: "This season is just different... #BasketballWives is BACK starting WEDNESDAY JUNE 19th on @vh1."

This person is thrilled that Shaunie"s son is doing better: "See how God works🙌🏾🙌🏾 just watching this and knowing your son has recovered only made me tear up and say Thank you God for your Grace &Mercy. Days like this means nothing even matters💋💕💃 an let your hair down!"

A fourth supporter shared: "So very glad that your son is doing well and came through strong! 🙏🏾💪🏾 I can"t wait to watch. Evelyn gonna be 72 yrs old still jumping over tables, and we will watch... see yall Wednesday. 😂."

This fan revealed: "This season looks like it has more drama😂. But I pray and hope that your son gets, even more, better than what he is now. And I hope you and all these other great women on this show put all the drama behind you and love each other at the end of the day because family is family💝💝💞💞 ( no matter what). Never understood why is it the ones that so-called hate the show and always got something negative to say BUT be the first ones to respond — damn shame."

Will you watch the new season?