Angelina Jolie Goes Shopping With Zahara, Shiloh, And Vivienne As Brad Pitt Readies Big Plan For One Of Them at lxbr.info 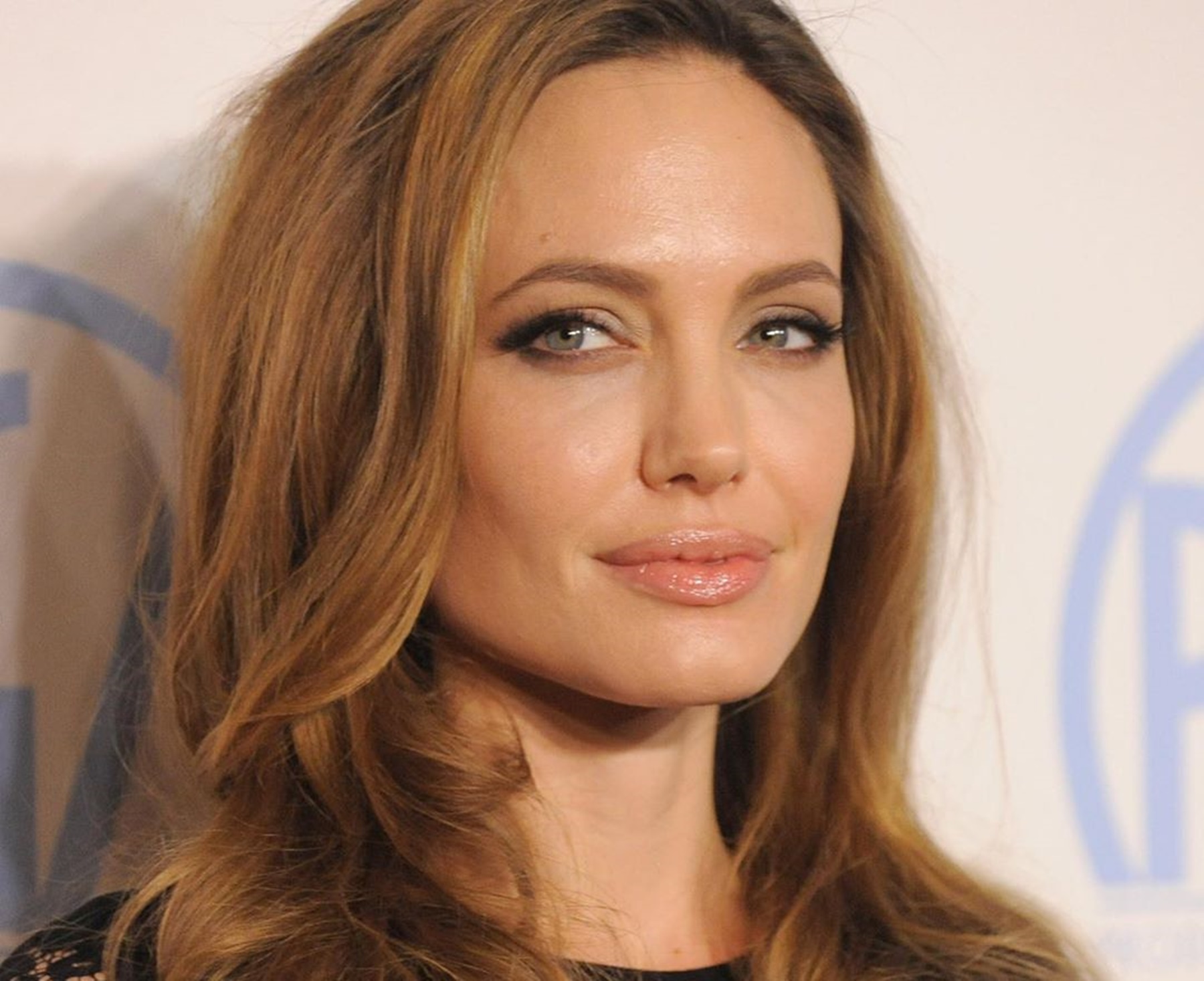 Angelina Jolie has been taking advantage of a recent opportunity to spend some time with her family, now that she is back from traveling to New Mexico.

She was recently spotted out shopping with her children -- Zahara, 14, Shiloh, 13, and Vivienne, 10 -- and it looked like everyone was very happy and having a great time.

Jolie herself specifically looked like she was glowing with happiness, visibly excited to have a chance to go out shopping with her kids. And it does not look like the young ones minded the whole situation either.

That is probably especially true given the fact that they do not have as much opportunity to see their mother as most other kids their age do, due to the way her job and schedule work.

However, it is good to see that Jolie has been putting in the effort to be a good mother and be there for her kids, despite the heavy workload she has had to endure with her recent projects.

As can be expected, many pictures of the shopping adventure made their way to the Internet -- although photographers were unable to get too close due to the presence of security detail.

Many commenters pointed out that Jolie and her whole family looked very stylish, and her kids represented their mother very well.

Years ago, many people were questioning Jolie"s activities regarding taking in children to take care of, but it looks like she has known what she was doing the whole time, and she has made a point of it to the world. Moreover, so far, she has been doing a great job.

According to a new report, Shiloh is set to have a belated birthday party with her dad, Brad Pitt, who was traveling in Europe when she turned 13.

A source told Hollywood Life: "Brad"s more about quality time with his kids than he is about spoiling them with material stuff, but of course he"ll be getting Shiloh gifts for her birthday. She"s still really into skateboarding, so anything skate related is always on her list."

The family friend added: "She"s crazy about her dad, so spending time with him is at the top of her wish list. She"s not a demanding kid at all. A low-key birthday party at Brad"s Los Feliz house with cake and games is all she"s asked for."

What are your thoughts on Jolie as a parent after the divorce?