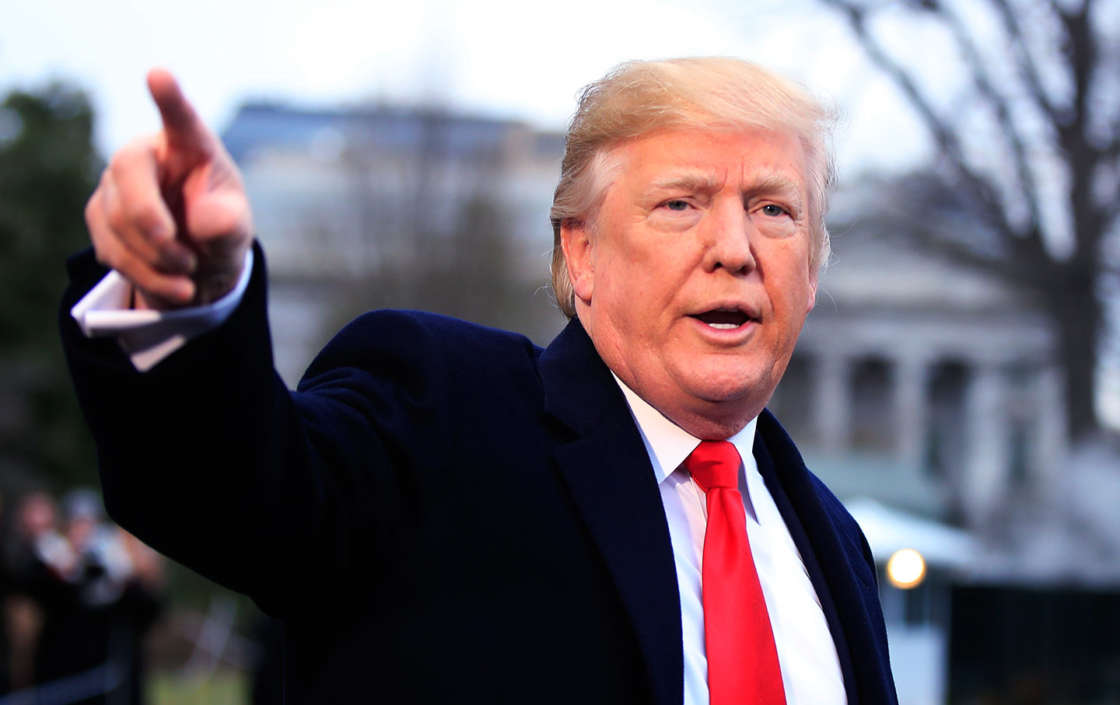 According to a report from NBC News, Donald Trump claims he absolutely did not say Meghan Markle was "nasty" during an interview with a British publication. On Sunday morning, Trump said, "I never called Meghan Markle "nasty.""

The president said it was simply another lie made up by the "fake news media" including CNN and the New York Times. However, there does appear to be an audio recording of the president speaking with The Sun, in which Trump says, "I didn"t know that she was nasty," likely referring to her comments about him.

During the president"s 2016 campaign, Meghan Markle was just one of many celebrities to say they would move to Canada or the United Kingdom if he was elected president.

The interviewer probed Trump on her remark, saying to him that she did say she would move, although, she ended up going to the UK rather than the USA.

Interestingly, the president said a few nice things afterward, adding that she would do very well in the United Kingdom. Others on social media claimed Trump was not actually saying she was "nasty," but that she was "nasty" in the way she spoke about him.

Trump uses the term "nasty," frequently, even using the phrase, "nasty woman" to describe Hillary Clinton. Trump"s usage of the term back in 2016 sparked a significant backlash, as people believed it was symptomatic of misogynism. Interestingly, people on social media pointed out if a woman made similar comments about a man, it wouldn"t be symptomatic of "misandry."

Ironically, this comes at a time when the president"s approval rating is the highest that it"s been thus far in his presidency. According to a report from Gallup, Trump"s approval rating hit 46% back in April of this year, his highest yet.