DJ Khaled Alleged Infuriated With The Father Of Asahd"s Number #2 Spot at lxbr.info 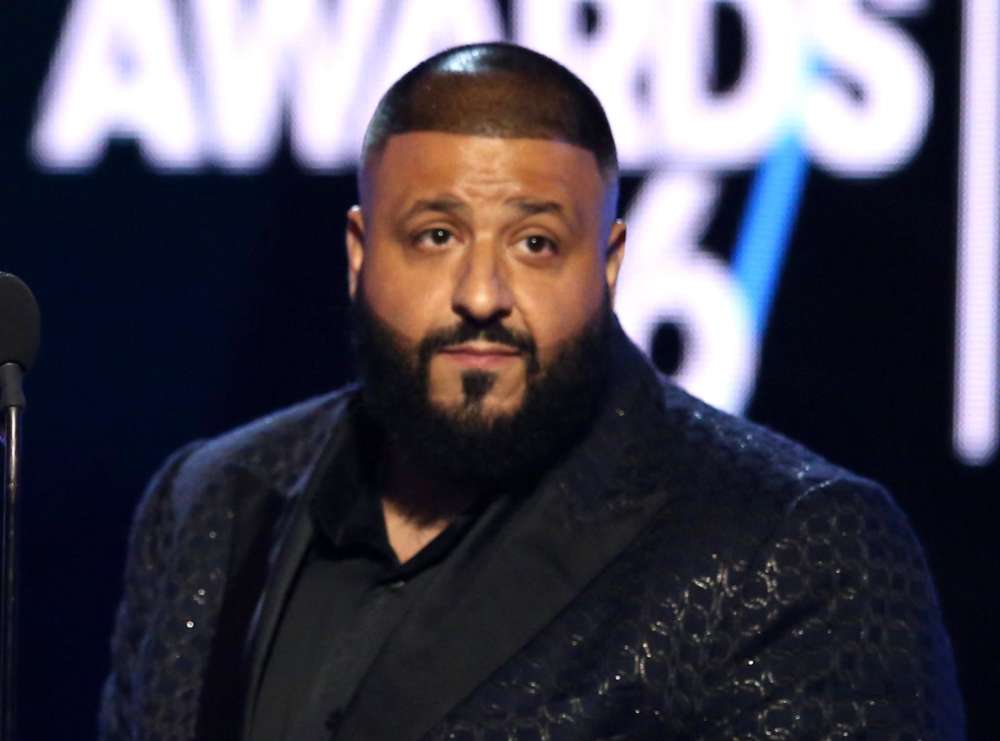 According to a report from Page Six, DJ Khaled wasn"t particularly happy to hear about the fact his latest album, didn"t go to number one on the charts as he hoped. DJ Khaled"s latest effort only went to #2, and that just won"t do for the infamous producer and collaborator.

Apparently, insiders who spoke with the outlet claim DJ Khaled is very upset at his record label for the fact, The Father Of Asahd didn"t go to number one as he wanted. Mr. Khaled is purportedly upset that the label "doesn"t understand" things like streaming services as well as bundle deals.

Mr. Khaled allegedly "threw a temper tantrum." DJ Khaled allegedly had no problems voicing his displeasure with the record label following the revelation that his latest record didn"t go to number one, the source claimed, which is in direct contrast to his positivity-mantra he projects in public and on social media.

The source told Page Six that DJ Khaled "overhyped" The Father Of Asahd, and it simply didn"t sell the way he wanted. DJ Khaled reportedly did receive a promotion, however, including a performance on Saturday Night Live as well as the Pepsi #SummerGram event in the Big Apple.

DJ Khaled"s record features some of the biggest names in the game at the moment, including SZA, Meek Mill, as well as Cardi B. Apparently, DJ Khaled wasn"t pleased with the fact Billboard didn"t count 100,000 digital downloads that came along with an energy drink and other merchandise.

The record label, who is happy with the fact the record sold well still, allegedly didn"t fight for the album to be included on the list which would"ve seen him climb to the number one spot.

Sony, regardless, is pleased with the fact both of their artists, Khaled, and Tyler, The Creator, were both in the number one and number two spot.

Other insiders claimed that DJ Khaled"s new record is already gold and it"s only been thirty days. On social media, DJ Khaled has been acting his normal positive and cheerful self, but behind-the-scenes, the producer allegedly is not pleased with how things turned out.