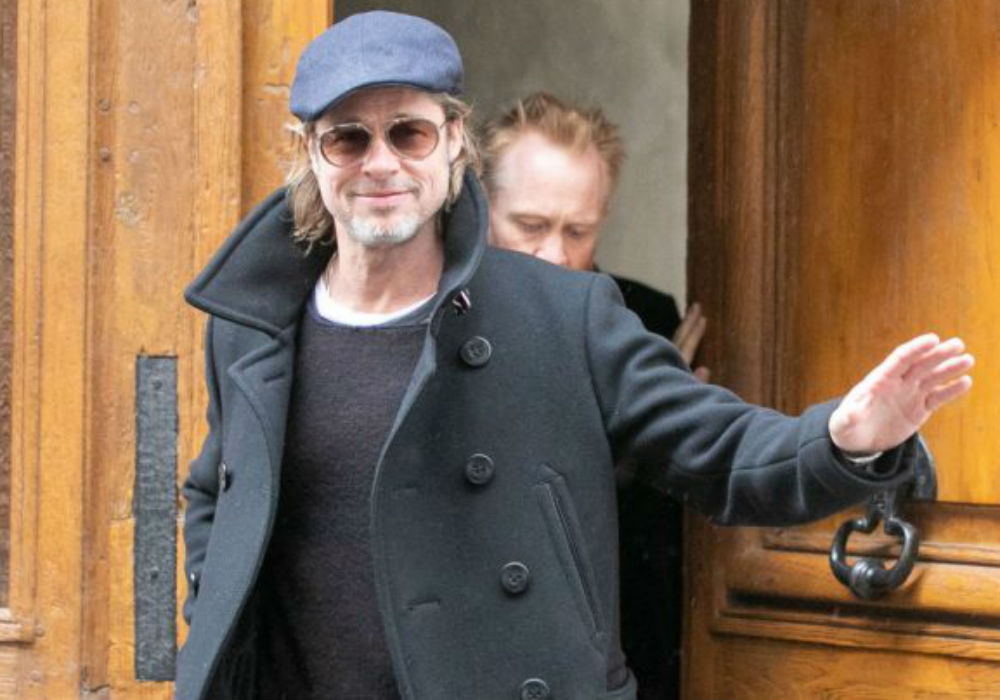 Brad Pitt is one busy person. The actor recently appeared at the Cannes Film Festival for the premiere of his new movie, Once Upon a Time in Hollywood, and later attended a Venice art show with his good pal Thomas Houseago. While Pitt has been enjoying himself overseas, he completely missed out on his daughter’s birthday.

Pitt received plenty of backlash for missing Shiloh’s birthday bash, but there may have been a good reason behind his absence. According to The Hollywood Gossip, the World War Z star was visiting a mystery woman after the film festival ended. This would explain why he opted to remain overseas for the past week, though the identity of the mystery girl remains unknown.

There are, of course, other factors to consider. For starters, Pitt and his ex, Angelina Jolie, just ironed out a custody agreement and she had the kids over Shiloh’s birthday. Per their agreement, Pitt likely wasn’t allowed to crash the party even if he wanted to.

This also is probably not the first time Pitt has missed a birthday. The actor keeps a very busy schedule and is sometimes half-way around the world working on a project when one of his six children celebrates a birthday.

While Pitt explored a new romance, Jolie had a blast celebrating Shiloh’s 13th birthday. The family went to an escape room for Shiloh’s birthday and brought along all of her siblings, including Maddox, Pax, Zahara, Knox, and Vivienne. Sources say that the family had a great time at the venue, and later enjoyed some cake and a live magic performance.

Although Jolie is focused on raising her children, she has been working on a few new projects herself. The actress’s latest movie is Maleficent: Mistress of Evil, which opens in theaters this October.

Brad Pitt has not commented on the rumors surrounding his dating life.