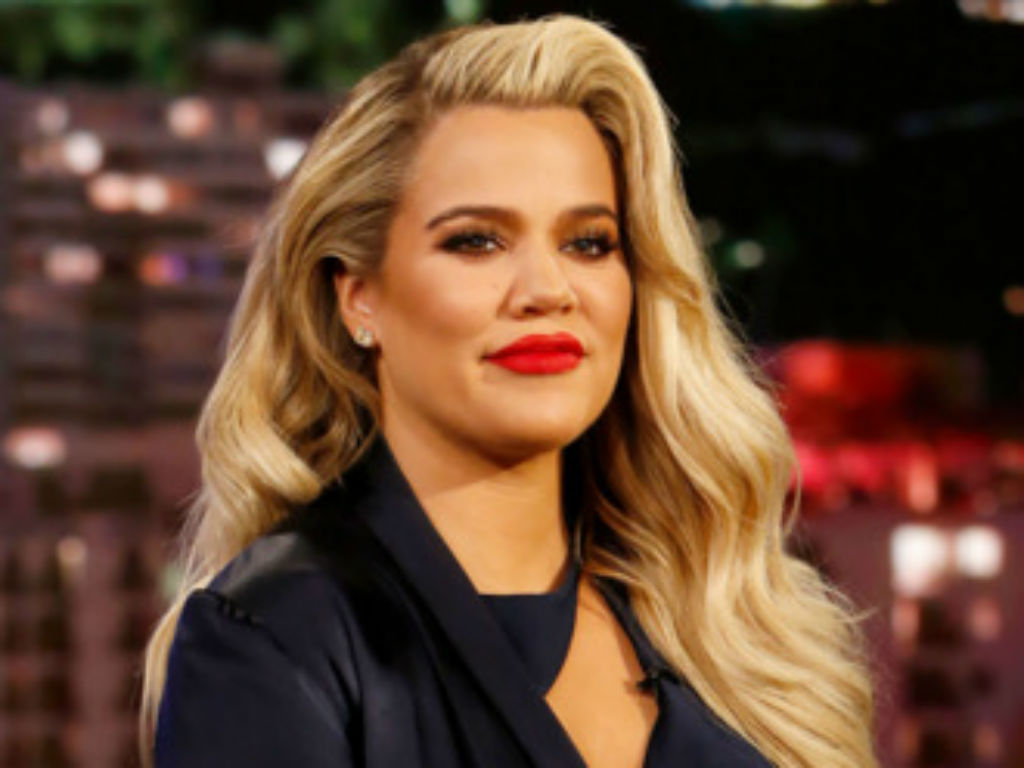 Khloe Kardashian may not be ready to date, but she did go on one to make a super fan"s dream come true.

The reality TV star broke her no dating rule to attend prom with a super fan who calls himself Narbeh. He runs a social media Instagram account devoted to his favorite reality TV family under the name Narbeh Kardashian.

He showcased their evening on social media, in what was a night he will never forget.

"I had a blast with my favorite person ever! We were so similar it was hilarious!" Narbeh wrote in an Instagram story featuring him and True"s mama.

Koko took a play out of Kylie Jenner"s playbook by agreeing to attend prom with the young man. In the photos featured on his social media page, the two looked to be having a wonderful time.

"You guys look how pretty my prom date is!" the happy teen expressed in an Instagram story.

Little is known about the high school student who got the Revenge Body star to be his prom date. One thing that is perfectly clear is Narbeh loves the famous family.

Also, on his social media fan account is the day Narbeh met Kim Kardashian. It is unclear if he and Koko had met before he asked her to prom or not. She did send him well wishes on his birthday in May, but she could have simply known him through social media at that time.

Khloe Kardashian attended prom with a super fan, making Narbeh"s dream come true. The couple was the envy of all of his classmates at Hoover High School in Glendale, California.

Although he did share some of his DM"s with Kardashian regarding prom, he has not yet revealed how he asked her to be his date.

"I"m taking everything in so far and thinking of last night!!" he shared on Saturday morning.

Perhaps once he has taken it all in, Narbeh will share more details with fans on his social media account.

Kardashian has not yet commented on her night out. However, it was an excellent way for her to end what has been a crazy week with the release of Lamar Odom"s memoir.

Email ThisBlogThis!Share to TwitterShare to FacebookShare to Pinterest
Labels: khloe kardashian, the kardashians