Jada Pinkett-Smith Reveals A Moment Of Betrayal In Her Relationship With Will Smith at lxbr.info 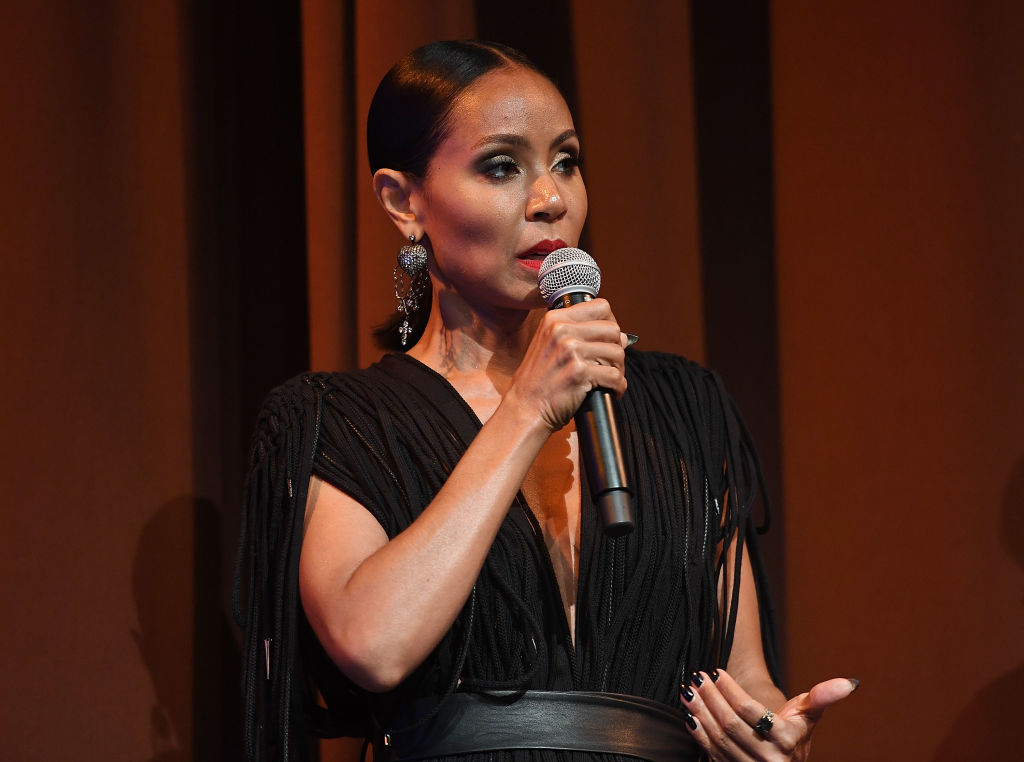 According to BET.com, Jada Pinkett-Smith recently opened up on her Red Table Talk series on Facebook Watch about her past squabbles in marriage with husband, Will Smith. For the most part, Jada has been nothing but honest on her show, a fact for which she has received praise.

As an added perk, her series on the platform has featured a bevy of celebrity guests, including even Jordyn Woods following the Tristan/Khloe scandal earlier this year. Regarding her marriage to Will Smith, while many people think of it as flawless, there have been some rough times, the actress said on her show.

In the next episode, set to air next week, Jada talks about betrayal in love, using the example of her marriage to Will. The star sits down with her mother, Adrienne Banfield-Jones as well as Will"s psychologist, Esther Perel.

Speaking at the Red Table, Jada says just because there has been a betrayal in the relationship, it doesn"t mean it has to end in divorce. Jada said "everyone thinks" that when one party cheats on the other, it"s immediately time to separate, however, in Jada"s world, it doesn"t have to be this way.

Pinkett-Smith went on to say many people ask her if there was ever a moment of betrayal or infidelity in the relationship, and the star said, "no, but there"s been other betrayals of the heart." According to her, sometimes the betrayal of the heart can be even more damaging than infidelity.

Previously, Jada Pinkett-Smith and Gabrielle Union were engaged in a very long feud because there were rumors that she and Will Smith had hooked up on the set of one of the Bad Boys films.

Will and Martin Lawrence starred in the 2003 film, created by Jerry Bruckheimer, Bad Boys II. According to multiple reports, Bad Boys III is on its way down the tubes, however, Gabrielle Union won"t be in it so Jada doesn"t have to worry, although she probably wouldn"t be anyway because they have since crushed that beef.