Gwyneth Paltrow And Brad Falchuk Do Not Live Together Full-Time – Here’s Why Their Unorthodox Marriage Works at lxbr.info 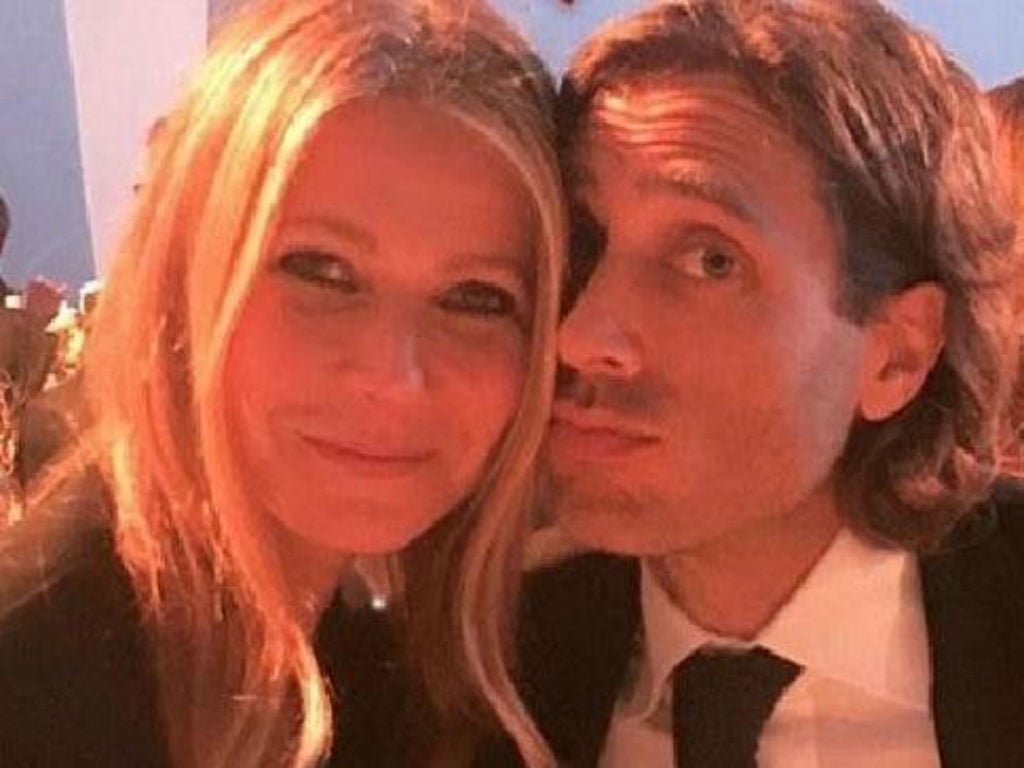 Gwyneth Paltrow and husband Brad Falchuk have only been married for nine months, but they are already living apart. No, the couple is not on the brink of splitting up or having marital problems.

The newlyweds decided even before getting hitched that they would not live together full-time. Paltrow recently revealed the couple only lives together four nights a week. The other nights Falchuk lives at the Los Angeles home he had before they got married.

"Oh, all my married friends say that the way we live sounds ideal and we shouldn"t change a thing," the Goop mogul revealed to The Sunday Times.

Although the arrangement is not for everyone, the Shakespeare In Love star revealed it was suggested to her by her intimacy coach Michaela Boehm. The reason Boehm believes it works is that it helps the relationship stay fresh, as well as maintains polarity in the marriage.

Paltrow has not been shy regarding living an unconventional life. She and Falchuk had an extended family honeymoon that included her two kids, son Moses, and daughter Apple, as well as his two children, daughter Isabella, and son Brody. The Iron Man actress"s ex-husband Chris Martin and his new lady love Dakota Johnson even joined them on their honeymoon vacation.

When Martin and Paltrow were ending their marriage in 2014, she shocked fans by calling their separation "conscious uncoupling. "It essentially adds a positive spin to a divorce or break-up, taking away the negative part in an attempting to create a more comforting environment for all parties involved.

The exes continue to co-parent their kids, with Martin even having a room in Paltrow"s home in case he needs to stay over.

"Chris is family and Brad and he, they"re like, totally friends," the 46-year-old said of her family before reiterating Johnson is a part of that family. She even praised the 50 Shades of Grey starlet.

"I adore her. She"s a fantastic woman," Paltrow said regarding Don Johnson and Melanie Griffith"s daughter.

Gwyneth Paltrow does not care what people think of her unorthodox marriage to Brad Falchuk. They do not live together full-time, but the actress does not feel the need to defend herself. The actress knows the haters are going to hate because her marriage is out of the normal realm. Their arrangement makes them happy and that is all that matters to the couple.

What are your thoughts on Paltrow and Falchuk not living together all the time?